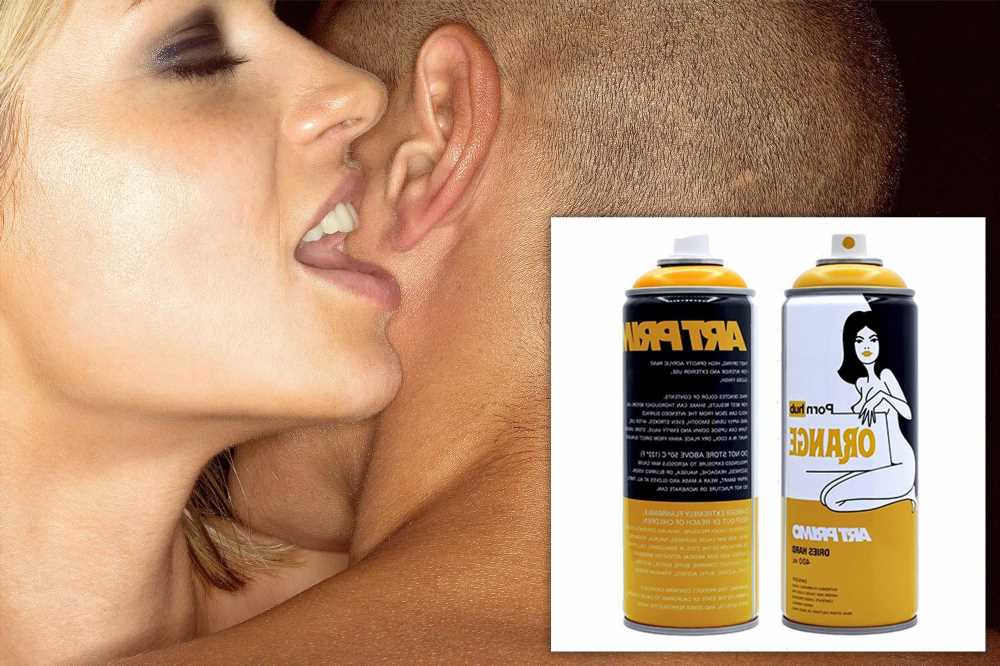 The two are producing a spray paint in the site’s signature orange, as well as tote bags and apparel including a short-sleeve t-shirt, long-sleeve shirt, and hoodies designed by designed by artist Dan Climan.

They also made a video directed by Gogy Esparza that “takes [viewers] on an adrenaline-filled voyeuristic night throughout the darkest corners of New York City in follow-doc style featuring graffiti artists Goog, Karma, Easy, Nep, and Seo,” according to the brands. 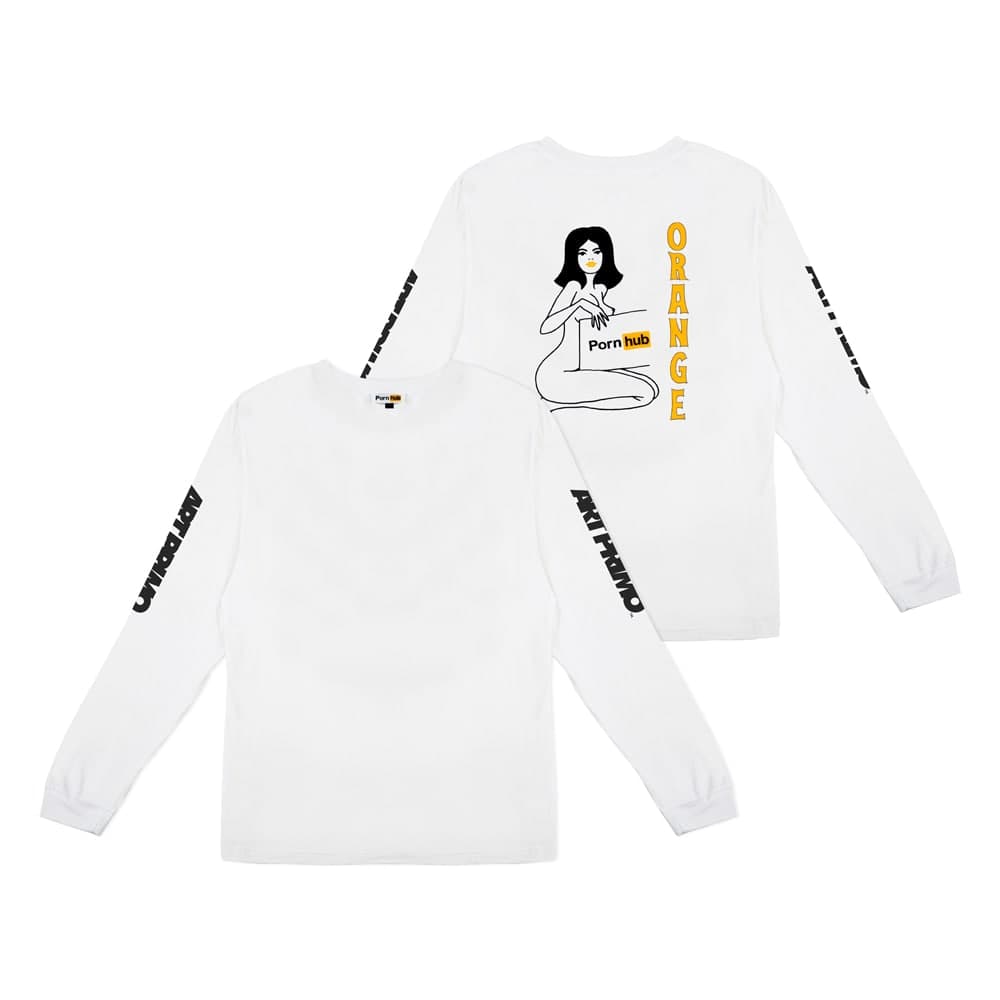