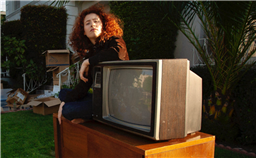 EXCLUSIVE: Amazon Studios has closed a first-look television deal with award-winning director Alma Har’el (Honey Boy) and her newly formed production company, Zusa. Under the pact, Har’el will work with the studio to develop and create new television series to run exclusively on Amazon Prime Video.

The pact formalizes Har’el’s existing relationship with Amazon on the feature and TV side. Her film Honey Boy for Amazon Studios won her the Sundance 2019 Special Jury Directing Award for Craft & Vision. And on International Women’s Day, Amazon Studios announced that Har’el is developing a scripted anthology series, Women of the Year. Based on the Time 100 Women of the Year initiative conceived by Har’el, the TV series will feature a selection of women visionaries who played critical roles in society’s greatest achievements.  Har’el executive produces the project through her company, Jellywolf. 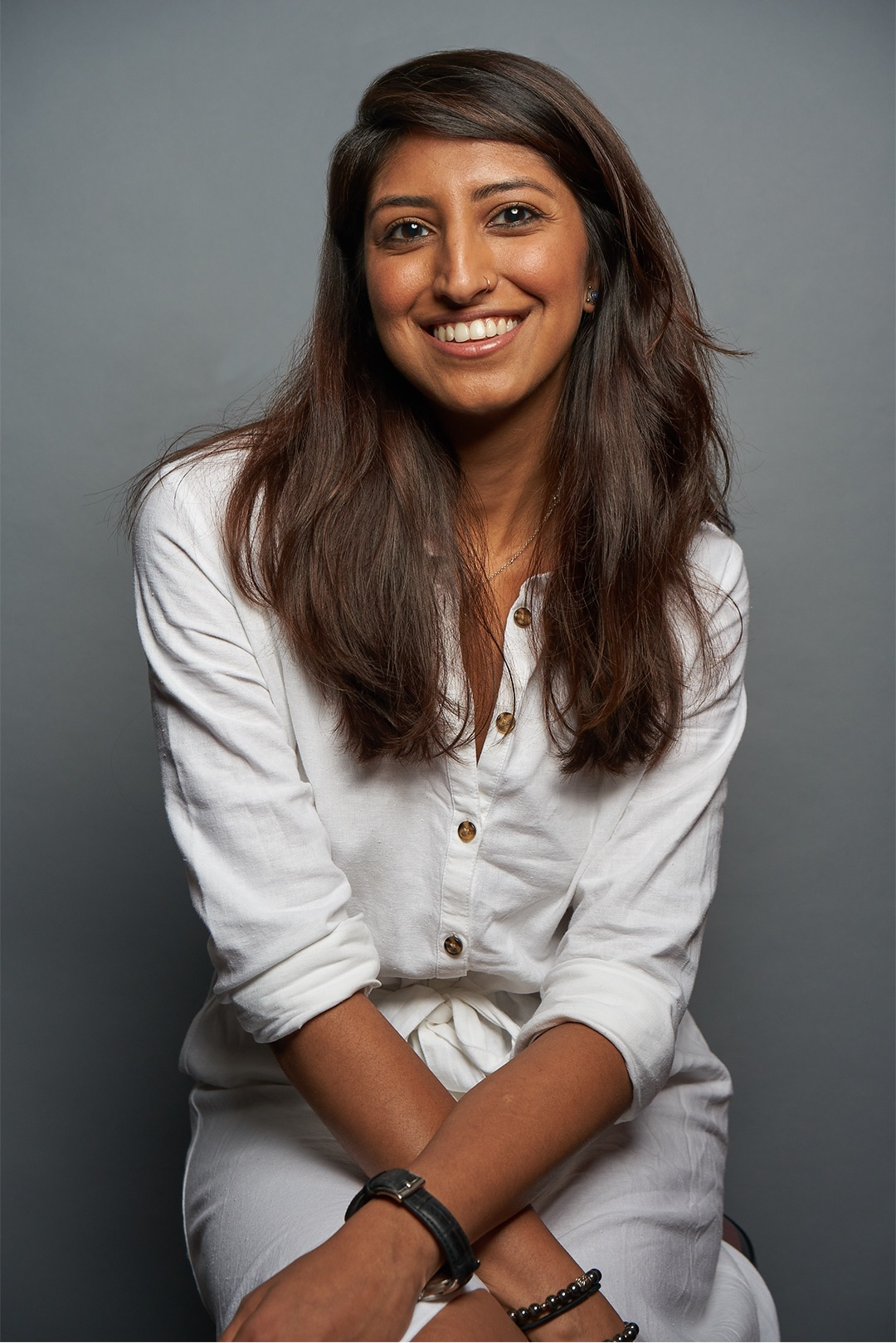 “Alma is a creative force, who brings the same kind of passion to storytelling as she does to lifting the voices and achievements of others,” said Jennifer Salke, Head of Amazon Studios. “We’re so excited to continue our relationship with Alma and to collaborate on more exciting projects.”

An award-winning documentary filmmaker and music video director, Har’el made her narrative feature directorial debut with Honey Boy, which received four Independent Spirit Awards nominations including Best Director and made Har’el the first woman to win the DGA Award for First-Time Feature Film. She is also the first woman in DGA Awards history to be nominated for both commercial directing (2018) and narrative directing (2020).

Har’el’s limited series adaptation, Lady in the Lake, was ordered straight-to-series by Apple TV+. Based on the eponymous novel, Lady in the Lake will star Natalie Portman and Lupita Nyong’o. Har’el created the series, which she will also co-write, direct and executive produce via Zusa.

Additionally, Har’el is the founder of non-profit initiative Free the Work, which was launched as Free The Bid in 2016, a searchable database of underrepresented creators.

“I’m truly thankful for the support Jen Salke has shown me and Free The Work over the years,” said Har’el. “As an immigrant who is finally in a position to hire artists I admire, I’m committed to finding ways to include more global stories and international filmmakers in Zusa’s future projects. Being given a platform to produce, write, and direct stories that capture my imagination is a freaking dream coming true.”

Har’el is repped by WME, Range and Gang Tyre Ramer.