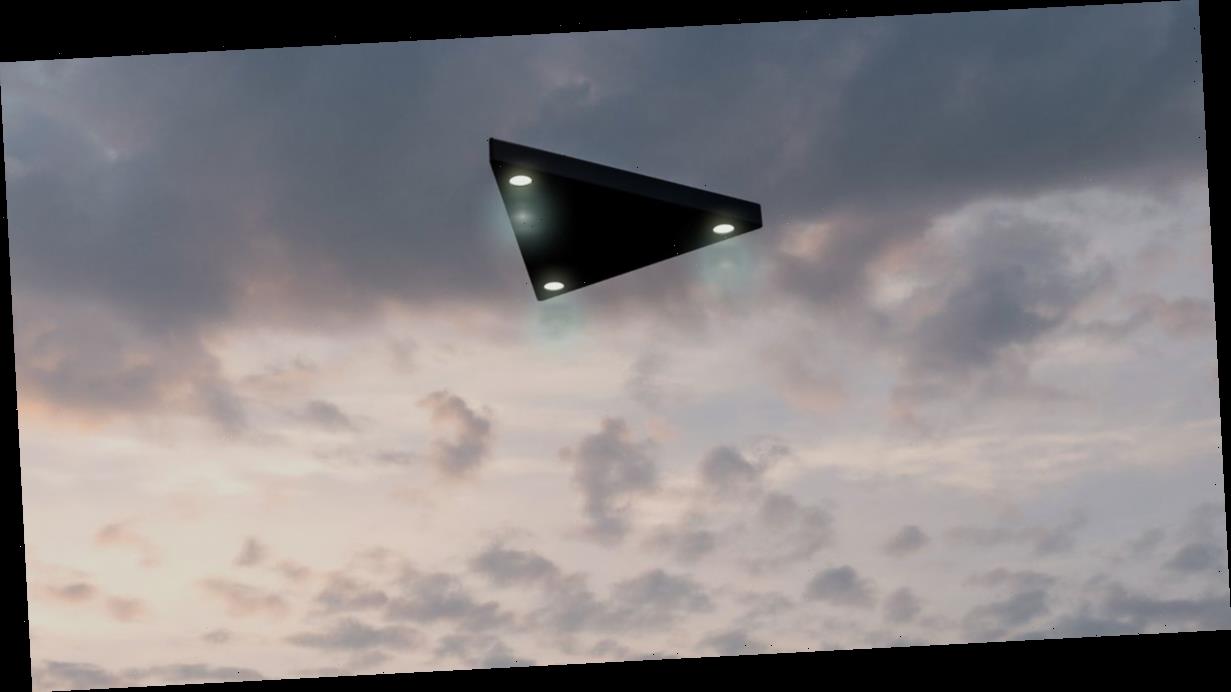 The US Department of Defence has poured hundreds of thousands of dollars into the development of a 'Space-Time Modification Weapon' that will ensure battlefield supremacy by bending the laws of physics.

While the concept might seem like something dreamed up by tinfoil-hatted conspiracy theorists, the US military has a long history of dabbling in research that sounds like science fiction.

The radar-invisible F117A Nighthawk and its flying wing cousin the B2 Spirit still look like something from a Star Wars film despite both designs being around 40 years old.

This new initiative is based on the work of controversial scientist Dr Salvatore Pais.

If Pais is correct, a craft surrounded by an electromagnetic "force field" of this kind could move through air – or water – with virtually no resistance.

This would allow incredible acceleration and produce a new kind of aircraft that – according to the enigmatic Dr Pais – would be able to "engineer the fabric of our reality at the most fundamental level".

But not everyone agrees with him. But it’s pseudo-scientific jargon that has convinced at least some US defence chiefs. Pais has been handed over $500,000 (£365k) to research the bizarre concept.

Defence department emails reveal that there was at least one experimental demonstration of the technology. UFO hunters will note that the schematics Pais drew up for his experimental craft look suspiciously like the "Black Triangles" sometimes spotted gliding silently over the southwestern United States.

The US National Institute for Discovery Science catalogued sightings of so-called "Black Triangle" UFOs dating back to the 1990s, and concluded that the behaviour of the mysterious aerial objects "does not appear consistent with the covert deployment of an advanced DoD [U.S. Department of the Defence] aircraft".

In a recent publication, Pais describes his craft – which would operate as both an aircraft and a submarine – as a being shaped roughly like the point of a pencil: "The HAUC is conical in configuration with an elliptical cross-section, similar in geometry to a hypersonic glide vehicle [or] dart."

The hybrid craft, which would encase its crew in a Faraday Cage to shield them from the intense electromagnetic forces, would operate "as a submersible craft capable of extreme underwater speeds" as well as a supersonic or potentially hypersonic stealth aircraft.

He claims that they are all based on discoveries that will overturn the laws of physics as we currently understand them.

At least one of his patents was rejected by the US Patent Office in 2018 because it did not seem to be scientifically plausible, but then later resubmitted with further documentation that appeared to prove Pais’s wild claims. According to The Drive, the US military is investing in these technologies because of concerns that China has already developed ultra-advanced aircraft of the type that reportedly "buzzed" the USS Nimitz in 2004.

Brett Tingley and Tyler Rogoway wrote: "The Chief Technical Officer of the Naval Aviation Enterprise personally wrote a letter addressed to the examiner claiming that the U.S. needs the patent as the Chinese are already ‘investing significantly’ in these aerospace technologies."

The claims made by Pais seem wild and implausible – but in a world where killer robots, pilotless aircraft and laser weapons are becoming commonplace, perhaps his reality-busting flying subs will one day seem as ordinary as the Stealth Bomber.