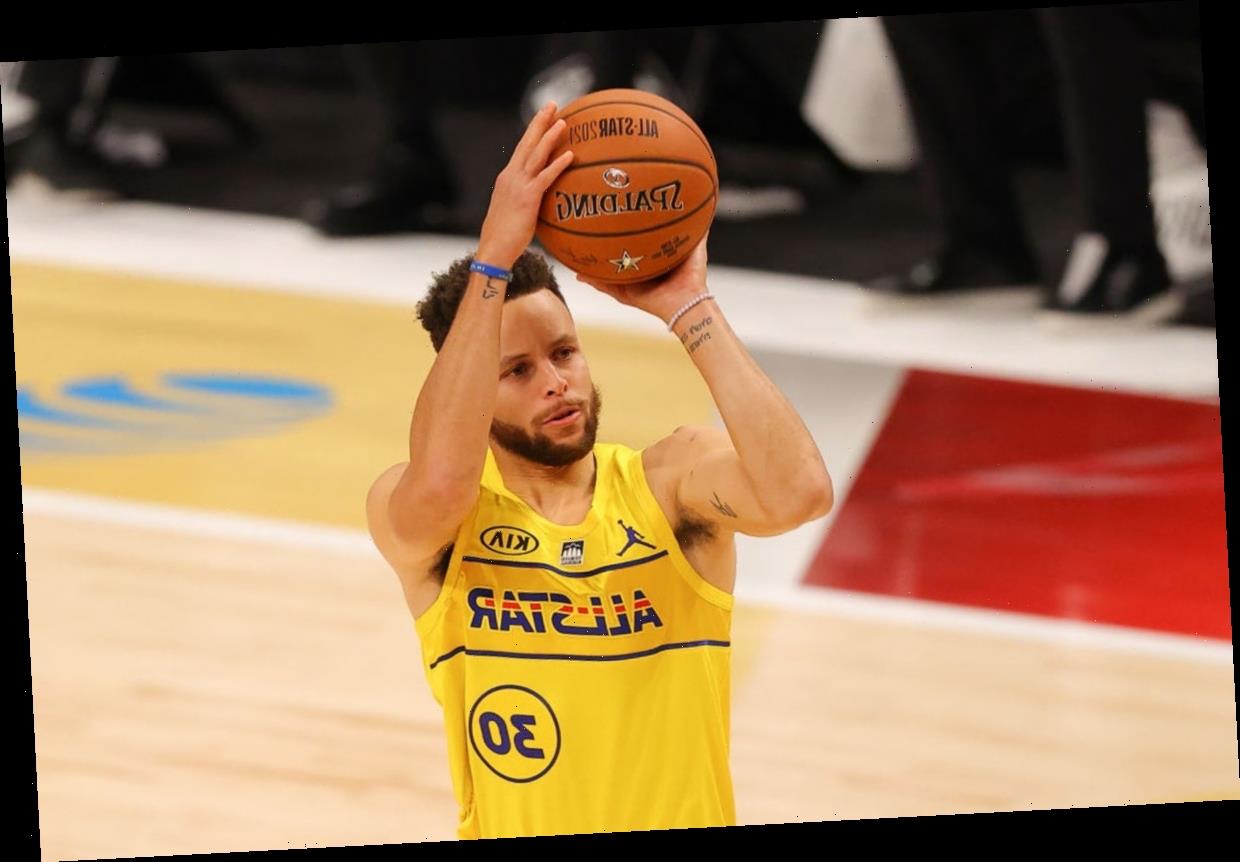 Curry wore the yellow, white and black shoes — designed with the Bruce Lee Foundation and featuring Lee’s famous quote “under the heavens, there is but one family” — during Sunday’s 117-111 defeat by the Atlanta Hawks.

In the last year, there has been increased reports of anti-Asian hate crimes in the United States. Eight people — six of whom were Asian women — were killed in a March 16 rampage in Atlanta.

“I think Stephen’s gesture is a beautiful example of allyship and solidarity in action,” Shannon Lee, the daughter of the martial arts legend and chairperson of the board of directors for the Bruce Lee Foundation, tweeted.

“I am honoured he would choose my father and my family as the symbol for the idea that we are all one family, as my father said, and therefore must all stand for one another.”

Speaking before Sunday’s game, Curry said he had feelings of “disgust, horror and outright anger” at the violence in the United States.

“After all we have been through this past year, let alone in the history of our country, people still deal with unnecessary tragedy and are afraid for their lives,” he told The Undefeated website.