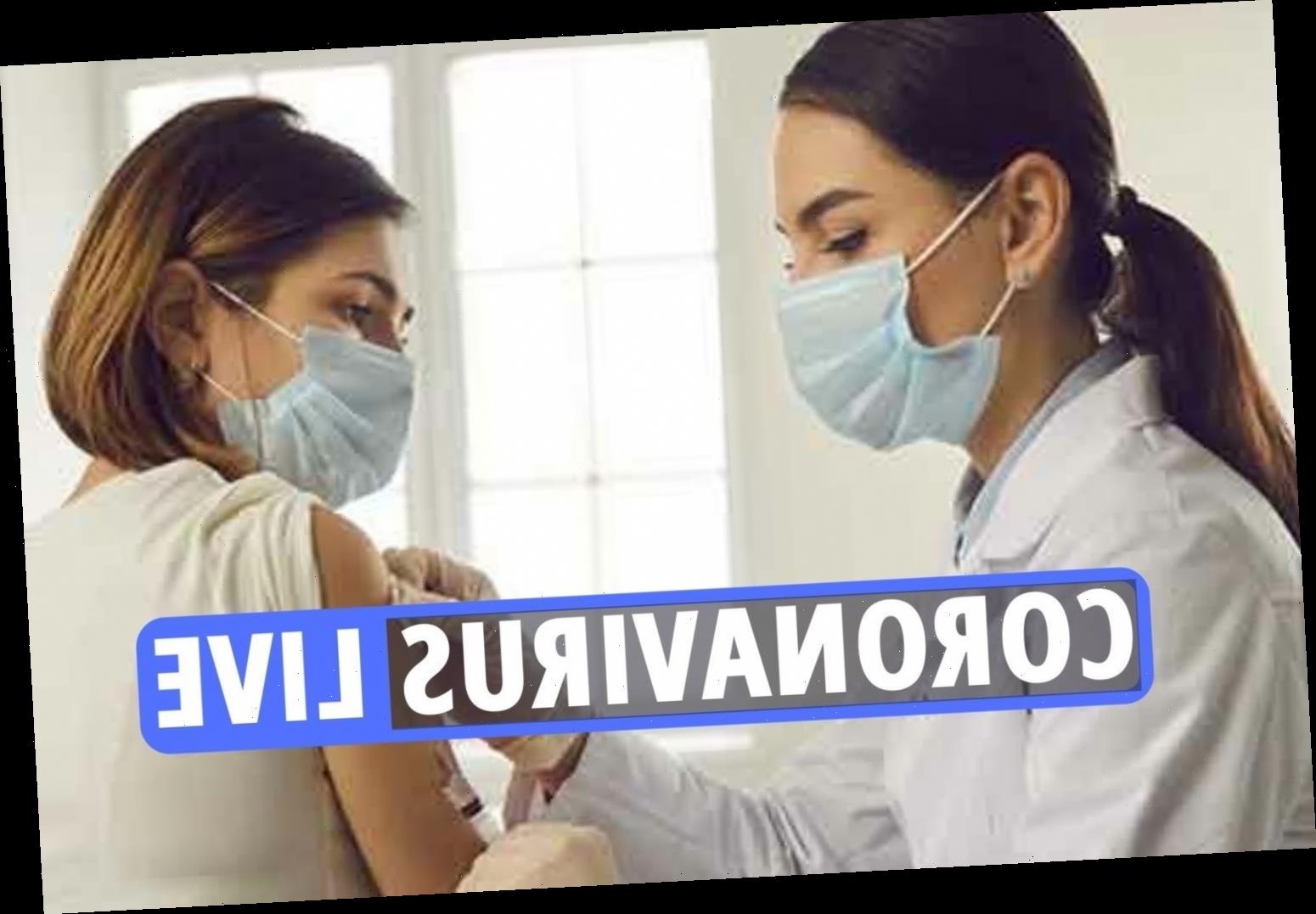 THE risk of developing blood clots from the AstraZeneca vaccine is tiny compared with everyday occurrences like flying or taking the contraceptive pill, data shows.

Dr June Raine, the chief executive of the MHRA, said: "From these reports, the risk of this type of rare blood clot is about four people in a million who receive the vaccine."

The European Medicines Agency said that "frequency is difficult to assess" but added: "If you state the reporting rate is approximately one in 100,000 or even a little bit higher, that would reflect the risk".

But it is important to put those numbers into perspective.

For example America's National Blood Clot Alliance estimates that one in 1,000 women per year who are taking birth control pills will develop a blood clot, putting the risk at 0.1%.

And according to the National Institute for Health and Care Excellence, the annual incidence of deep vein thrombosis (DVT) is estimated to be about one in 1,000 (or 0.1%),

That risk increases two to threefold in flights of more than four hours.

It comes as Boris Johnson urged Brits to continue taking up the AstraZeneca jab amid fears the vaccine can cause a rare type of bloodclot.

Speaking to the press in Cornwall yesteday the PM said: “These vaccines are safe, they’ve saved many thousands of lives and people should come forward to get their jabs and we’ll make sure that they get the right jabs.

“And of course, I don’t see any reason at this stage at all to think we need to deviate from the road map. And we’re also very secure about our supply.”

And the sister of a solicitor who died from a blood clot 10 days after getting the jab insists Brits should continue to accept a shot when invited.

Neil Astles, 59, died on Easter Sunday after getting his first dose of the Oxford/ AstraZeneca jab on March 17, The Telegraph reports.

The married solicitor – the first person named in the UK suspected to have died after developing side-effects that have been linked to the AstraZeneca jab – suffered headaches and loss of vision over 10 days before dying in hospital.

His sister, Dr Alison Astles, said the family were “furious” but called on Brits to carry on taking the AstraZeneca vaccine as “fewer people will die”.

It was announced Wednesday that people under the age of 30 will now be offered alternatives to the AstraZeneca vaccine amid fears of extremely rare blood clots.

People aged 18-29 will now be given vaccine alternatives Pfizer or Moderna after reports of clotting cases throughout Europe.