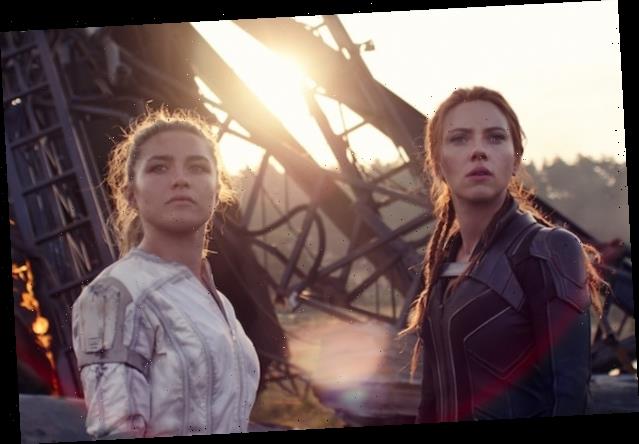 Disney and Marvel have dropped a new trailer for “Black Widow,” and while we think we might know the whole story of Natasha Romanoff, Scarlett Johansson’s character says in the film that “you don’t know everything about me.”

“I’ve lived a lot of lives before I was an Avenger, before I got this family, I made mistakes choosing between what the world wants me to be and who you are,” she says. “One thing’s for sure. I’m done running from my past.”

This trailer opens with some familiar footage from past “Avengers” films, including Natasha dangling from a cliff in “Endgame” as they fight to get the Soul Stone. But the bulk of this trailer shows Natasha fighting alongside her family, including Florence Pugh as Yelena, David Harbour as Alexei/The Red Guardian and Rachel Weisz as Melina. Here’s the full synopsis:

Natasha Romanoff aka Black Widow confronts the darker parts of her ledger when a dangerous conspiracy with ties to her past arises. Pursued by a force that will stop at nothing to bring her down, Natasha must deal with her history as a spy and the broken relationships left in her wake long before she became an Avenger.

And the release date for “Black Widow” is finally locked in stone, opening July 9 both in theaters and on Disney+ through premium video on demand for an additional fee.

Check out the new trailer here and above.