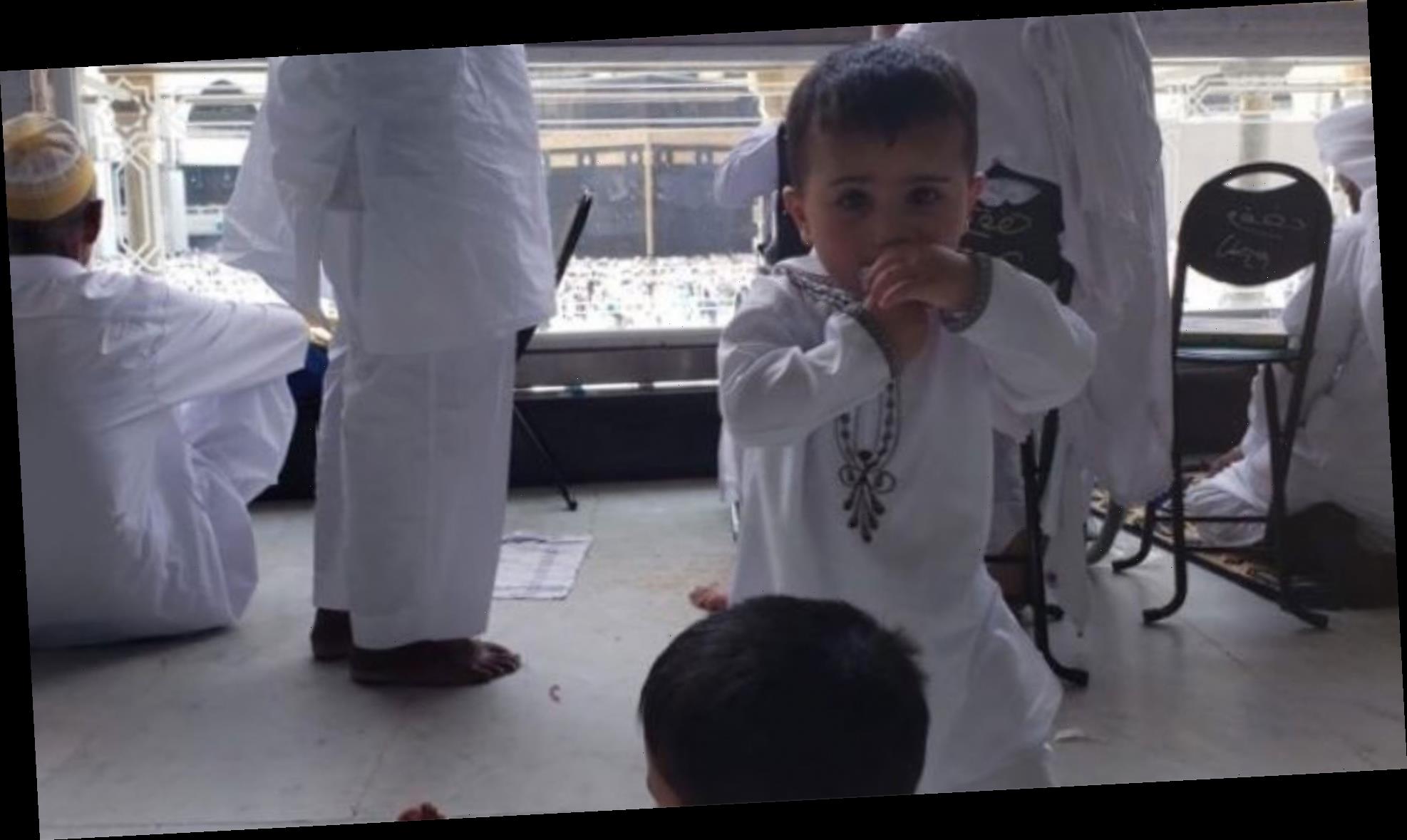 The man whose two unregistered dogs fatally attacked a 3-year-old New Jersey boy on March 16 will not be criminally charged, according to documents obtained by the NJ.com.

Aziz Ahmed and his mother were playing in the backyard of their Carteret, N.J., home when two pit bulls entered their backyard and attacked the boy, the city's mayor, Dan Reiman, confirmed on his Facebook page.

"According to Municipal records from the Board of Health, the dogs were not registered with the town, as is required by law," Reiman stated. "Both dogs involved in the attack were euthanized."

"In this case, based upon the information known at this time, it would appear as if no law has been violated. Thus, despite the well-intended demands for justice, no charges will presently be filed," she stated. "Again, this decision is based upon the facts and evidence known to law enforcement at this time."

The dogs' owner, who reportedly lives behind Aziz's family, was contacted by The New York Daily News and told reporters that police and his attorney advised him not to speak about the attack.

"This is a traumatic thing, and I have no idea what happened," the owner told the paper. "You can't even imagine."

Co-workers of the boy's father, Tanveer Ahmed, created a GoFundMe to help pay for the boy's funeral and to help with costs associated with the mother's severe injuries.

"[S]he is still fighting for her life and needs multiple more surgeries," the site states, adding that "she will never fully recover from the scars she now has to live with."