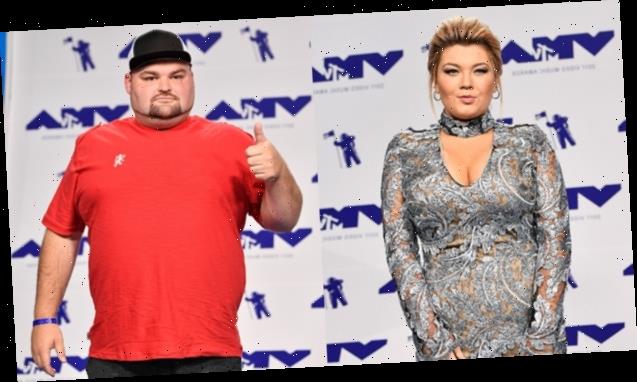 Amber Portwood lashed out at ex-husband Gary Shirley’s wife, Kristina, on IG Live, slamming her as a ‘homewrecker’ after daughter Leah, 12, said she was closer to her.

Amber Portwood took to Instagram Live following the March 31 episode of Teen Mom OG to rant about ex-husband Gary Shirley‘s wife, Kristina. Calling her a “homewrecker” and a “whore,” Amber claimed that Gary cheated on her with Kristina while she was in prison in 2013 for prescription drug possession. “I was told when I got out [of jail] that I would have a family waiting for me,” Amber said.

On Teen Mom OG, Leah — the daughter Amber shares with Gary — said she feels she doesn’t share “a bond” with her mother. “Twelve years and she hasn’t really done anything. That’s kind of been like Kristina’s spot… All she did was give birth to me,” Leah told her father. The conversation came amidst Leah telling Gary that she didn’t even want to invite her mother to her 12th birthday. Eventually, Gary convinced her it was “the right thing to do.” Amber skipped the party.

Amber claimed in her Instagram Live that Leah only preferred Kristina because she and Gary “spoil” her. “[Leah] respects her because she brings her out to Starbucks, gets her nails done and spends over a thousand something dollars of clothing on her. Hell, I’d respect her too. I was raised to not spoil my child. Kristina doesn’t do anything for Leah. She doesn’t take care of my daughter. Leah wanted to live with me until they went to Disney World,” Amber claimed. 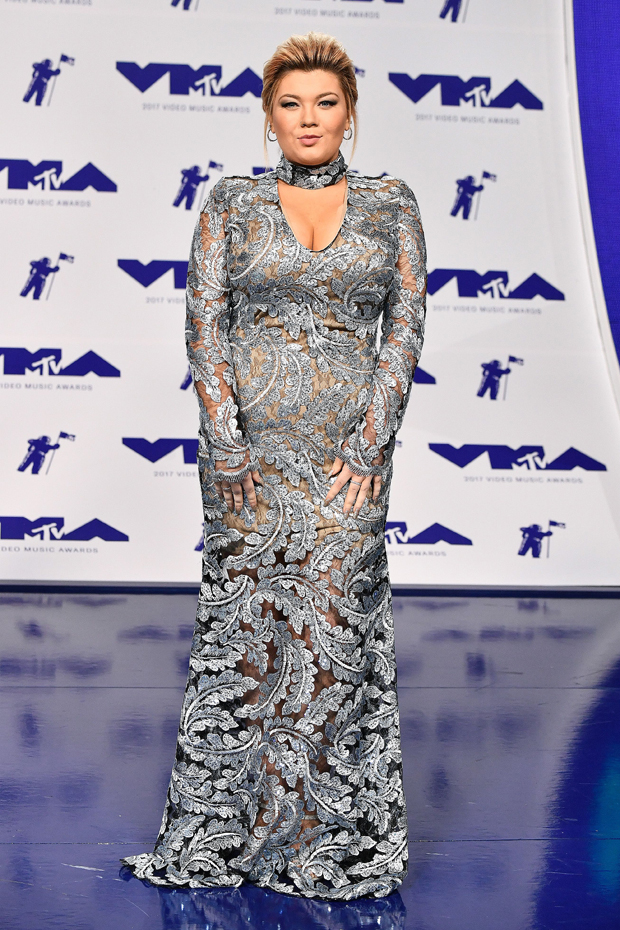 She also implied that Leah is only pretending not to like her for the cameras. “Spoiling a child is horrible. It turns people into absolutely misguided and very delusional people when it comes to the world that we really live in,” Amber said, throwing more shade at Gary and Kristina. “Children need love. I give plenty of love to my children. I know how my daughter really feels. I’ve talked to her a couple of times without cameras.”