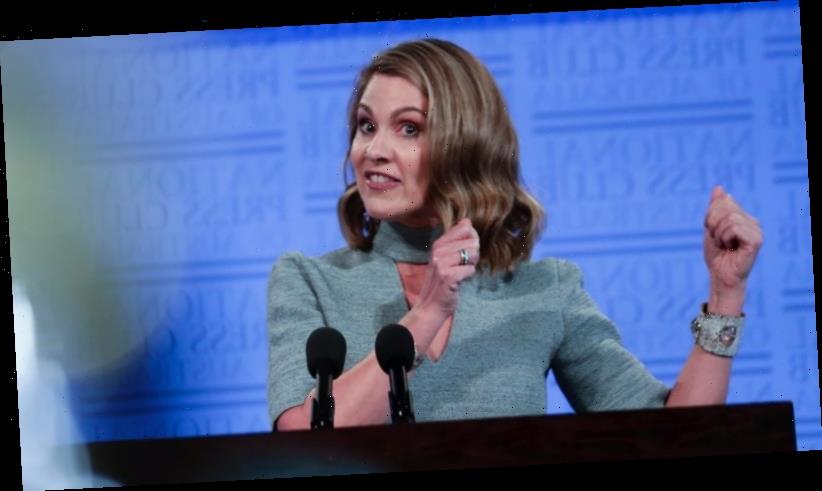 Australia cannot regulate its way out of online abuse and broader cultural change is needed to address systemic harassment of women, eSafety Commissioner Julie Inman Grant says as the Parliament prepares to debate new powers for her office to hunt down online trolls.

Ms Inman Grant said COVID-19 had supercharged the volume of cyber abuse complaints received by her office last year by 50 per cent, while January and February this year had seen reports increase by more than 100 per cent compared with the same time last year. 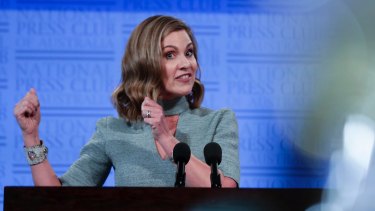 Julie Inman Grant, Australia’s eSafety Commissioner, says regulation can only do so much in tackling the scourge of online abuse.Credit:Alex Ellinghausen

But she moved to manage expectations about a suite of anti-trolling measures contained in the Online Safety Bill, which will give her office new powers to issue take-down notices to remove abusive and sexually explicit material from websites and social media within 24 hours.

“Even as a regulator, I don’t think we’re going to arrest our way, or regulate our way, out of online abuse. We’ve got to tackle the societal issues,” Ms Inman Grant said.

“The serious adult cyber abuse provisions will give us the ability to help those experiencing the worst of the worst. But it has to be serious harm directed at an Australian individual – so it’s a two-pronged test. We will have to prove intent to seriously harm,” Ms Inman Grant said.

Prime Minister Scott Morrison was referring to these proposed laws on Monday, when he nominated social media as “one of the key degraders of respect in our country” and said women in particular were subject to online trolling and harassment.

“I can tell you a big part of my response to this will be ongoing work in the area of e-safety and on social media.”

His remarks were part of a cabinet reshuffle announcement, where he increased the number of women in cabinet from six to seven. The reshuffle follows weeks of anger aimed at the Morrison government over the treatment of women, sparked by former Liberal adviser Brittany Higgins alleging she was raped in Parliament House in March 2019.

The bill has been heavily criticised by the Digital Industry Group Inc, representing tech giants including Google, Facebook and Twitter, which argues the proposed laws have inadequate protections for political speech and no timely appeals process. It has accused the government of rushing the laws into Parliament eight days after consultation on the draft closed and ignoring feedback contained in more than 370 submissions.

Labor is expected to support the bill, which is currently before the Senate, but is seeking a number of amendments to improve transparency and oversight of the commissioner’s powers.

Opposition communications spokeswoman Michelle Rowland said the government had been slow to progress the proposed laws, which it first flagged in December 2019.

“If keeping people safe online – particularly women – was such a priority for the Prime Minister and Communications Minister Paul Fletcher, this legislation would have passed the Parliament by now. Instead, the bill is still awaiting debate in the Senate with a range of stakeholders still concerned about its operation.” Ms Rowland said.