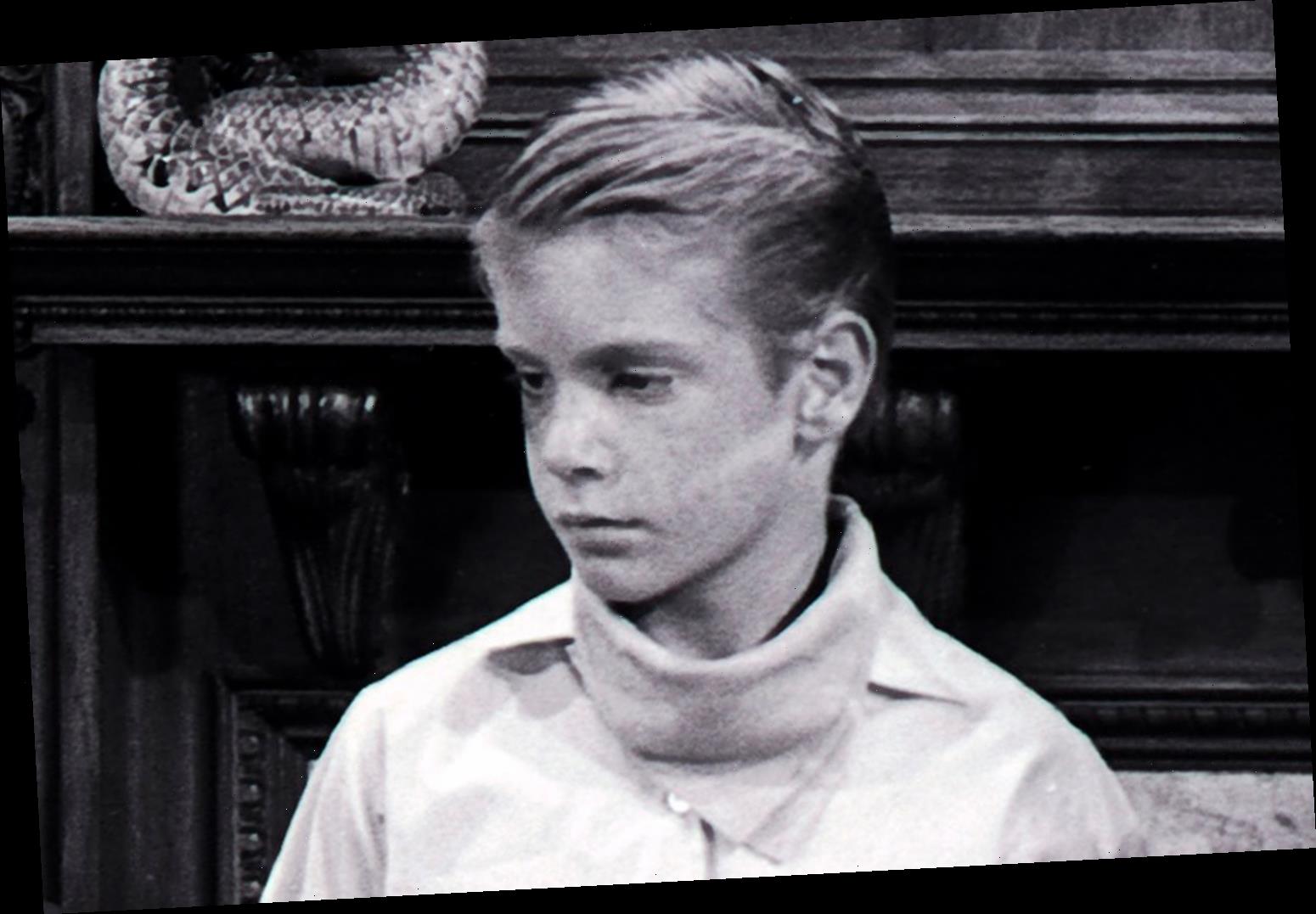 Kim Tyler, best known for his role on the sitcom Please Don't Eat the Daisies, died on Feb. 10 after a "long battle with cancer."

Tyler was "surrounded by loved ones" when he died at his home at age 66 in his Hollywood Heights home, his family revealed in a statement to the Los Angeles Times Obituaries.

The child star is survived by his wife Michelle of 42 years.

Tyler was 11 when he was cast on the TV adaptation of Jean Kerr's 1957 novel Please Don't Eat the Daisies. After starring on the sitcom for its two seasons and 58 episodes, Tyler stepped away from acting. The show is his last acting credit.

Prior to that role, the actor had a recurring role on The Adventures of Ozzie & Harriet and made guest appearances on Hazel, The Addams Family, My Favorite Martian, The Andy Griffith Show and My Three Sons.

In addition to Tyler's work as an actor he was a "talented musician, a lover of life, and proficient poker player, Kim was also an amateur videographer," the obituary stated.