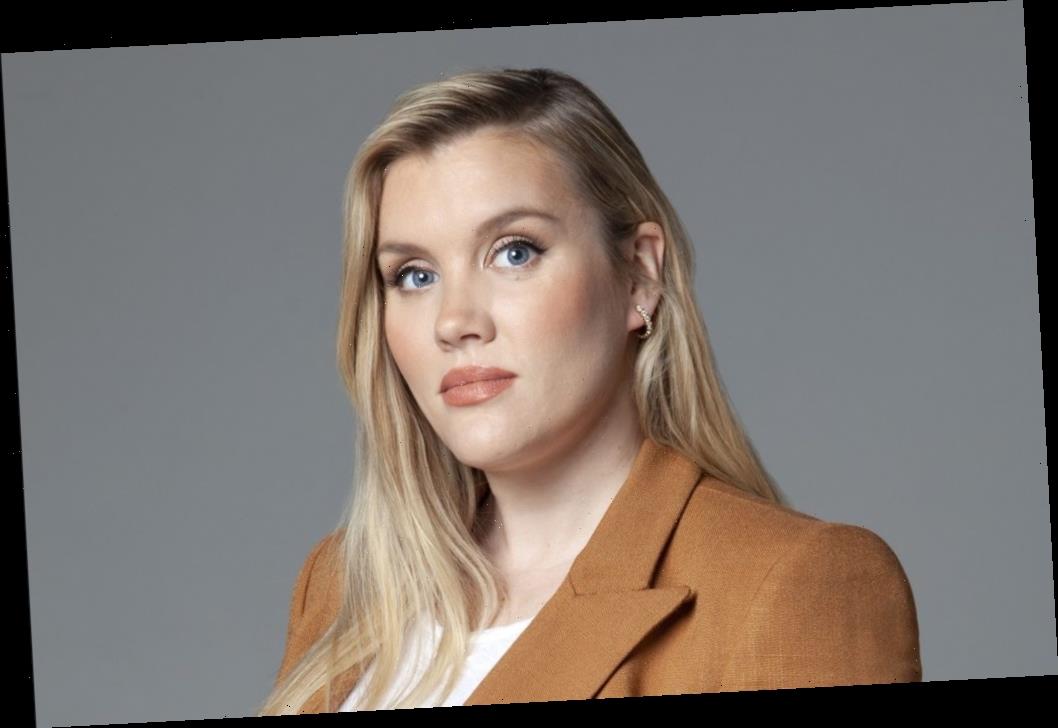 Hot off of winning the WGA award last night for original screenplay, Promising Young Woman filmmaker Emerald Fennell is set to write the DC movie Zatanna for Bad Robot and Warner Bros. This deal has been done for a while, I understand. No word yet as to whether Fennell will direct.

The character, who is a magician, was created by Gardner Fox and artist Murphy Anderson, making her debut in November 1964’s Hawkman. Like her father Zatara, she has many magical powers, and in that first issue, she’s on a journey to find him.  Zatanna has been involved with the Justice League, has had a childhood with Batman, and was romantically linked to character John Constantine. The character was played by Serinda Swan for three seasons on the CW’s Smallville.

Bad Robot is producing through their deal with Warner Bros. DC Films President Walter Hamada is overseeing the project. 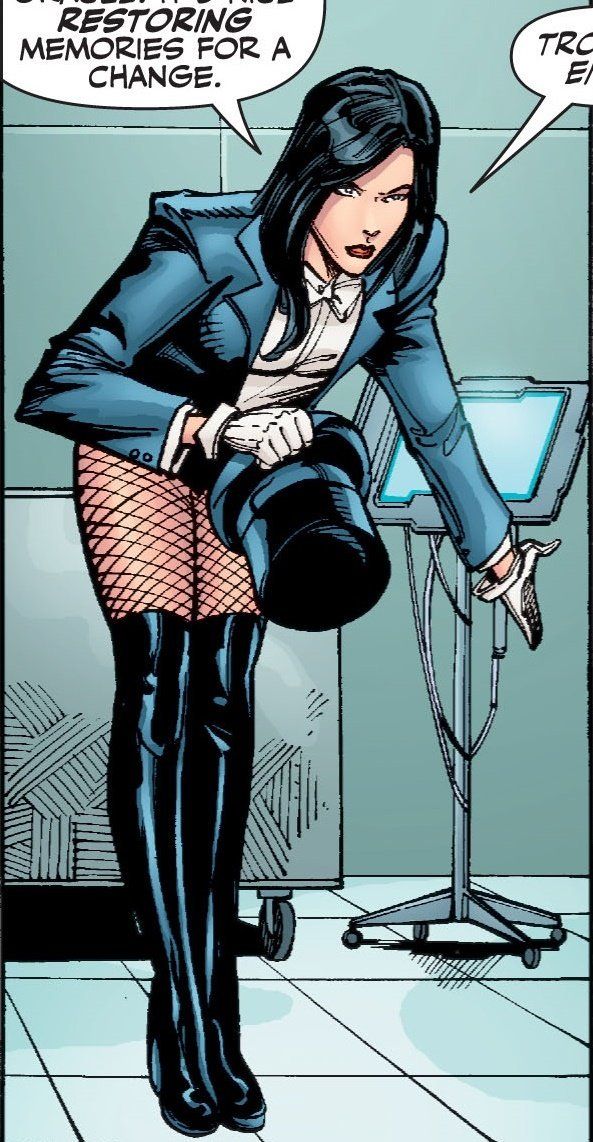 Fennell’s Promising Young Woman which stars Carey Mulligan, has been on a hot streak since its world premiere at Sundance 2020. The pic is nominated for five Oscars, including three for Fennell in the Best Picture, Directing and Original screenplay categories. The Focus Features release  is also up for editing and Mulligan for Best Actress. Promising Young Woman was nominated for four Golden Globes, including Best Picture Drama, Director, Screenplay and Mulligan in the Best Actress slot. The actress is up for a Lead Female Actor SAG award and the film is up for the top prize at the PGA awards.

Fennell broke several Oscar records when she was nominated last Monday. She was the first female filmmaker to be nominated as Best Director for their feature directorial debut. Along with Nomadland filmmaker Chloé Zhao, they became the sixth and seventh females to be nominated in the Best Director Oscar category. Fennell is also the third woman to be recognized with three noms in a single year following Sofia Coppola for Lost in Translation and producer Fran Walsh for Lord of the Rings: Return of the King.

Fennell also stars in the fourth season of Netflix’s award-winning drama series The Crown as Camilla Parker Bowles. When stage theaters reopen in London’s West End, the musical Cinderella which Fennell wrote with Andrew Lloyd Webber on music, is set to raise its curtains.