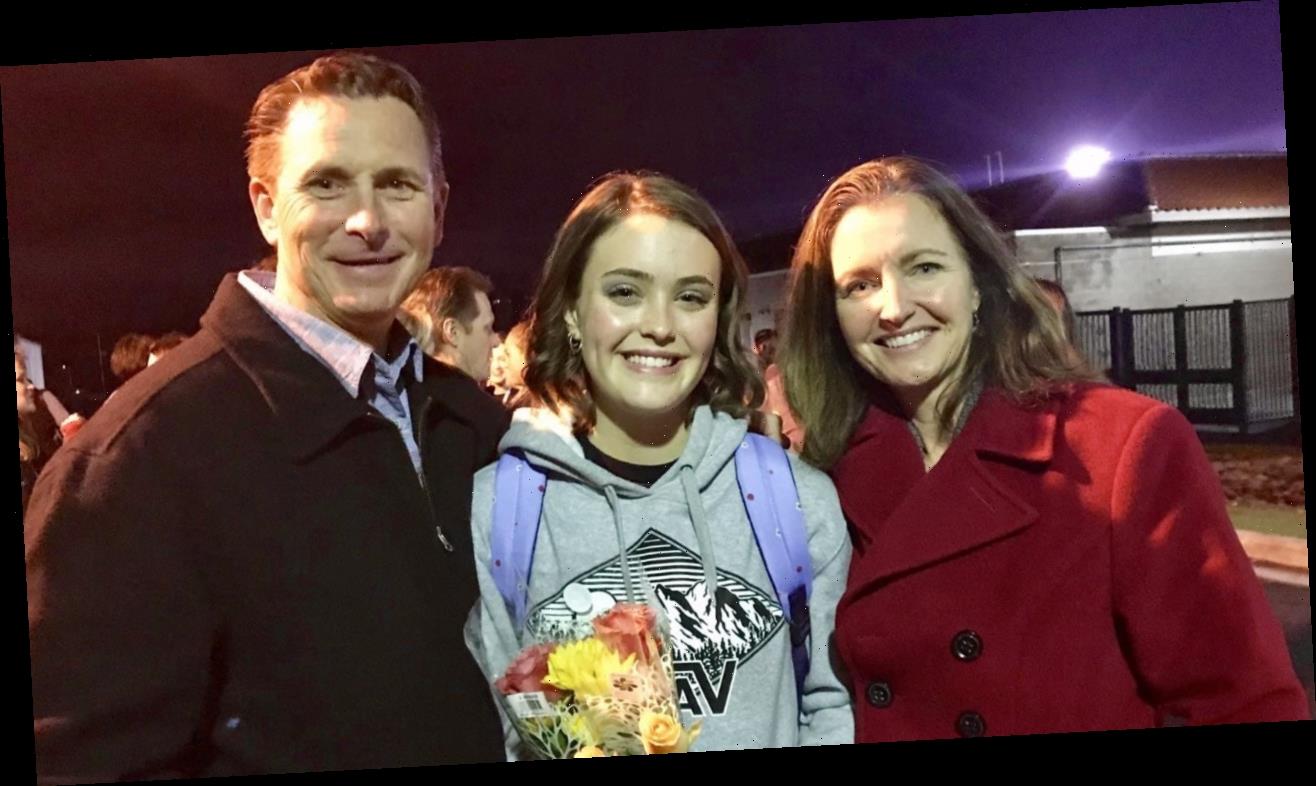 A California parent is slamming the state’s seemingly inconsistent COVID-19 rules on high school activities after her daughter was prohibited from singing the national anthem before a football game.

Sarah Moreta told Fox News her daughter, a 17-year-old senior at Mission Viejo High School in Orange County, was scheduled to sing the national anthem before a homecoming on Friday. But just hours before the game was set to begin, her daughter was told she could not sing due to COVID-19 concerns. 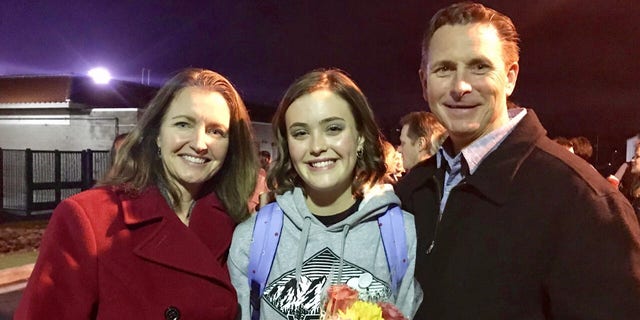 From left to right, Sarah Moreta, her 17-year-old daughter, and her husband.
(Sarah Moreta)

“She was devastated because this is her opportunity to sing in front of the school,” Moreta said of her daughter.

Not only was her daughter prohibited from singing, but the school would also not allow band or ‒ at least, initially ‒ cheer on the field.

Moreta said the school “cleared” band, cheer and choir to participate in the games earlier in the week. Her daughter, who is theater and choir, was the only one available to sing the national anthem before Friday’s game.

On the day of the game, however, the school reversed course and said that band could not participate but cheer could, and Moreta’s daughter was canceled from performing.

“It’s just a joke. These people can go on the football field and they can run around and sweat and yell and jump on each other, but band can’t bang a drum, and children can’t just sing a song by themselves in the middle of the same football field with nobody on it? If it’s about safety, which one’s safer?”

The school, which is part of Saddleback Valley Unified School District, has been in hybrid learning since late September. Moreta told Fox News her daughter goes to campus two days a week and sees each of her teachers for approximately one hour a week. The rest of the time, students are learning via Zoom.

The school’s COVID-related policies are implemented via guidance from the California Department of Public Health (CDPH).