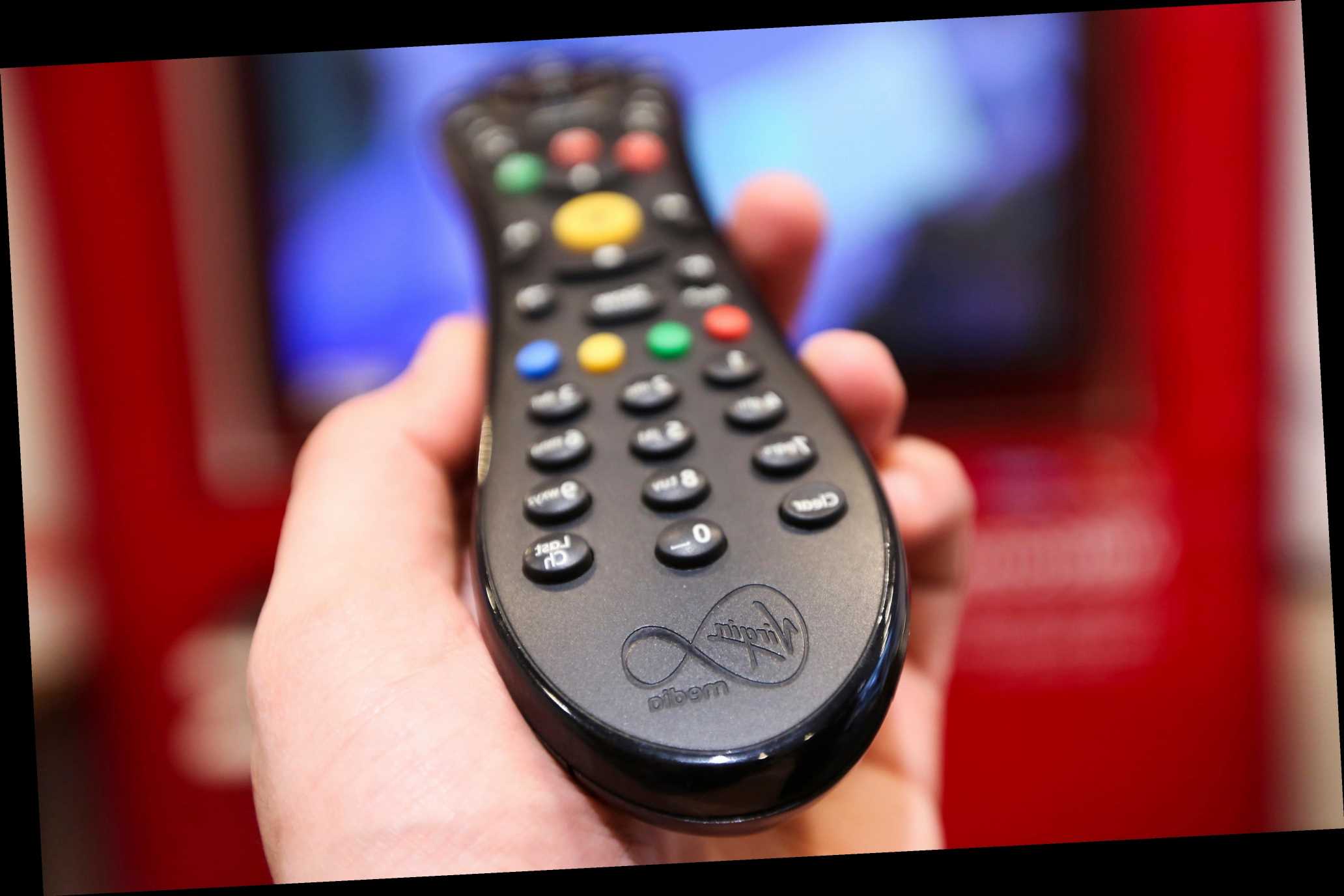 BRITS waste more than £1.6billion a year on “vampire gadgets” that suck up electricity when left on standby, a study has found.

Telly set-top boxes were the biggest drain of all, costing £285million a year even when not in use. 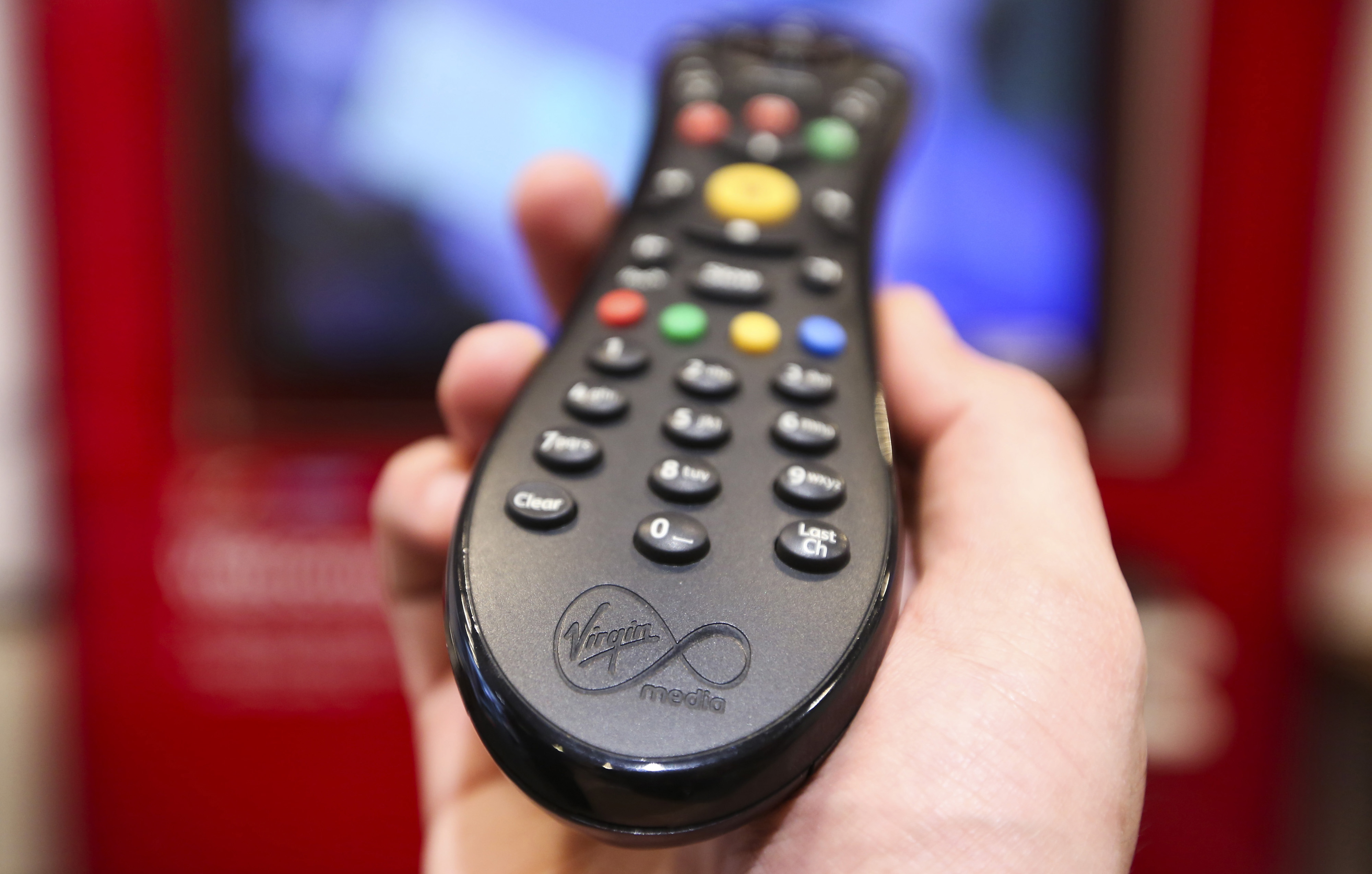 Next were internet routers (£248million), televisions (£212million) and microwaves (£143million).

Around 24 million households have a set-top box.

The research found that 87 per cent admitted leaving them on standby rather than switching them off — costing them nearly £12 a year each in electricity charges.

A spokesman for British Gas, which carried out the study, said: “Brits waste 16 per cent of their electricity bills — £75 a year — on appliances left on standby.

These so-called vampire tech devices drain £1.6billion over the course of a year.”

Energy expert Marc Robson said: “Just switching off some appliances can help save straight away — and those with a smart meter will see the impact in real time.

“Turn it down or turn it off is a great motto.”