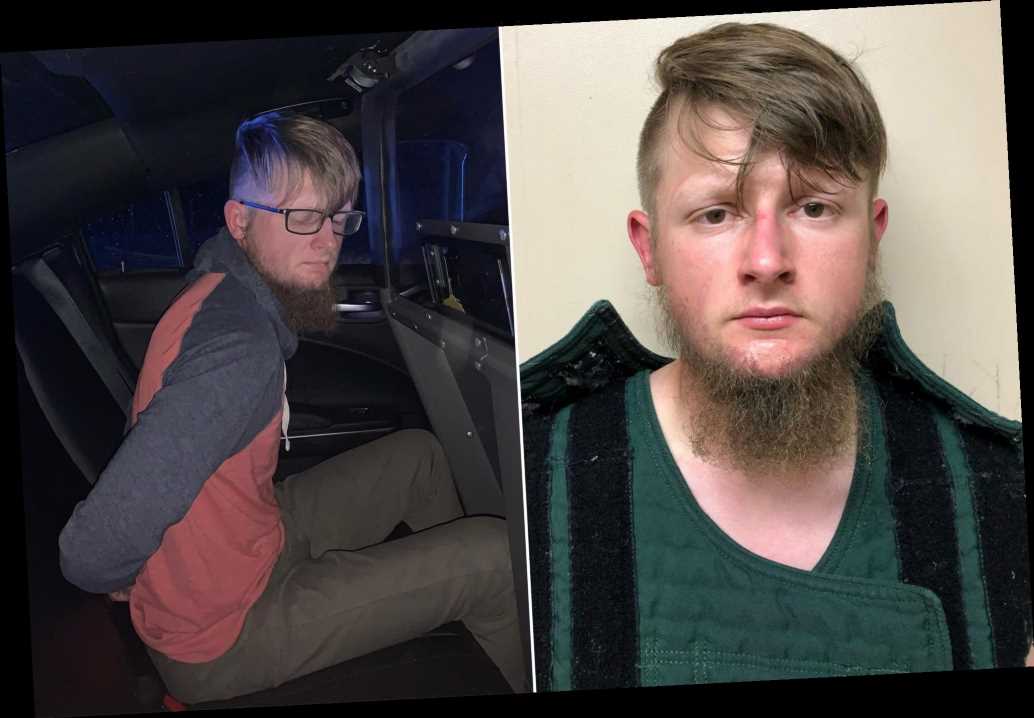 Tyler Bayless, 35, told Reuters he spent several months living in a halfway house for addicts named Maverick Recovery with Robert Aaron Long, who has been charged with eight counts of murder and one count of aggravated assault.

The two were in the facility together in late 2019 and early 2020, adding that Long had been treated for sex addiction and that he frequented massage parlors “for explicitly sexual activity,” he told the outlet.

Bayless, who was treated for drug addiction, said Long was “deeply religious” and would become “very emotionally distraught that he frequented these places,” according to Reuters.

“In the halfway house he would describe several of his sexual addiction ‘relapses’ as he called them. He would have a deep feeling of remorse and shame and say he needed to return to prayer and to return to God,” he told the news agency.

They did not discount the possibility that the attacks were inspired at least in part by an anti-immigrant or anti-Asian sentiment since six of the eight victims were women of Asian descent.

A white woman and white man also were also among those killed.

Long’s family, which reportedly helped police nab the suspect, did not respond to a request for comment by Reuters, which visited the address listed in public records for the suspect and two other people with his surname.

It was a modest, well-kept house in an upper middle-class neighborhood in Woodstock, a predominantly white Cherokee County community of about 33,000 people.

On Wednesday, the shades were drawn and an American flag hung from an awning at the front of the ranch-style home.