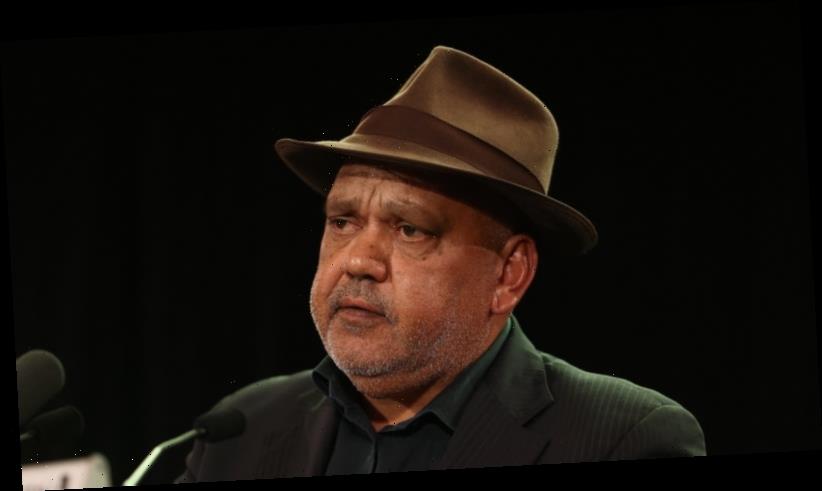 Prime Minister Scott Morrison has ruled out offering Australians a vote to enshrine the Indigenous Voice into the constitution, saying his government’s priorities remain focused on practical areas such as improving health, education and domestic violence.

Indigenous leader Noel Pearson put constitutional recognition back on the agenda in a stirring address to corporate and community leaders on Wednesday night, saying the decades-long push from Aboriginal and Torres Strait Islanders was not a project of “woke identity politics” but was Australia’s longest-standing and unresolved project for justice and inclusion. 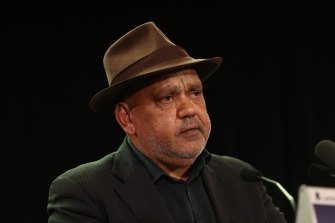 The trailblazing activist has pleaded with the Morrison government not to abandon long-held ambitions for a national referendum on the issue, warning as long as Indigenous peoples remain unrecognised then Australia would be “an absurdity”.

But Mr Morrison said it had never been the government’s policy to stage a referendum on the Voice, which it is currently co-designing with Indigenous communities.

“I’ve had numerous meetings myself on this matter and the Minister for Indigenous Australians is progressing that,” Mr Morrison said.

“On the other issue of constitutional recognition, more broadly, then there is still no clear consensus proposal at this stage, which would suggest mainstream support in the Indigenous community or elsewhere.” 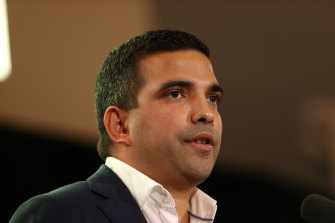 Dean Parkin says “the people are way ahead of the politics” when it comes to Indigenous recognition.Credit:Dominic Lorrimer

Dean Parkin, the director of From The Heart campaign, said their research showed that as of June last year, only 17 per cent would vote no in a referendum on a Voice, with 56 per cent in favour and the remainder undecided.

“We are not naive to the work needed to grow and consolidate that support but ours is a campaign of opportunity and possibility,” Mr Parkin said.

“On this, as with so many other issues, the people are way ahead of the politics.”

Mr Wyatt, who has previously said a referendum on constitutional recognition was “too important to fail”, said in a statement the government was focused on empowering all Indigenous Australians through the co-design process for an Indigenous Voice.

He said that was an “important first step” to define the detail and the government would consider options for the legal form of the Indigenous Voice following the conclusion of the co-design work.