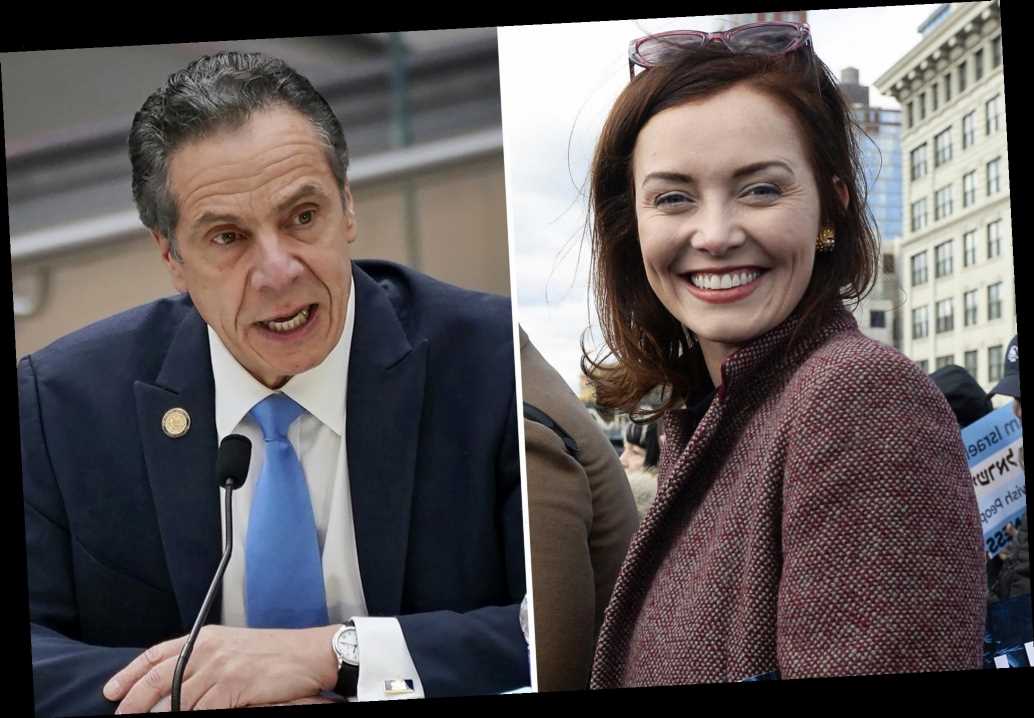 The woman whose allegations sparked Gov. Andrew Cuomo’s unfolding sexual harassment scandal on Wednesday called the impeachment investigation against him a “sham” — and vowed not to cooperate.

Meanwhile, another accuser said she was set to spend up to three hours being interviewed by independent investigators conducting a separate probe for Attorney General Letitia James.

“Do not trust @CarlHeastie. His impeachment investigation is not designed to be transparent or to move fast, and there’s nothing @NYGovCuomo wants more than time,” she wrote.

“Many of us have not put our whole lives on the line for this crap. I certainly have not and will not.”

Boylan, now a Democratic candidate for Manhattan borough president, also said that she — and unspecified other women — would not cooperate with the Judiciary Committee’s probe.

“What would be the point of survivors talking to investigators of your sham investigation @CarlHeastie?” she wrote.

“I am in conversation with other women who have no interest in your corrupt, cynical ‘investigation.’ Hard pass.”

Heastie’s office didn’t immediately respond to a request for comment.

Boylan, 36, has alleged that Cuomo, 63, subjected her to harassment that included kissing her “on the lips” as she left a meeting in his Manhattan office in 2018.

Liss — who has accused Cuomo of saying, “Hey, sweetheart!” kissing her cheeks and grabbing her around the waist to pose for a photograph in 2014 — said she’d been asked to set aside three hours for the session.

“I think it will memorialize something really damaging that happened to me over which I had no control,” Liss said.

“I believe I am contributing to efforts to right the wrongs and make the seat of state government a more equitable and just place for people to work, no matter what you look like or how loud or meek you are.”

Liss will be at least the second woman interviewed as part of the investigation commissioned by James.

On Monday, a lawyer for ex-Cuomo aide Charlotte Bennett, 25, said she’d been interviewed for nearly four hours and revealed that Cuomo allegedly is allegedly fixated on the size of his hands and allegedly told her and other staffers what that meant.

Cuomo — who’s been accused of acts as serious as groping a female aide in the Executive Mansion late last year — has repeatedly denied that he ever “touched anyone inappropriately” or engaged in sexual harassment.