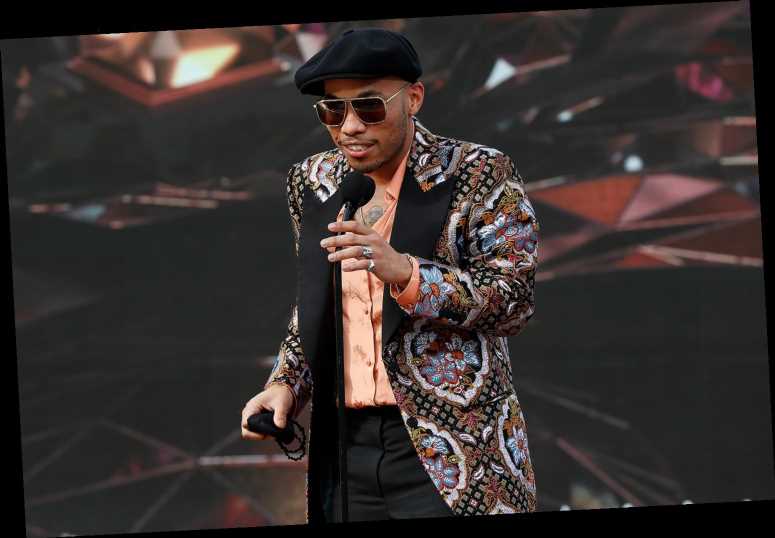 Anderson .Paak is adding some new hardware to his collection with a win for best melodic rap performance at the Grammys on Sunday evening.

The musician, 35, took home the award for "Lockdown," which was also nominated this year for best music video.

Other nominees in the category included "Rockstar" by DaBaby feat. Roddy Ricch, "Laugh Now Cry Later" by Drake featuring Lil Durk, "The Box" by Roddy Ricch and "Highest in the Room" by Travis Scott. "And lastly I want to say that this song, 'Lockdown,' is dedicated to every human being who actually has a voice," he added. "If you have a voice, don't be afraid to use it. 'Cause they watching, and this is proof. Thank you so much."

Anderson .Paak also got his moment in the spotlight alongside Bruno Mars, with whom he recently released the single "Leave the Door Open" as the duo Silk Sonic.

Check out PEOPLE's full Grammys coverage to get the latest news on music's biggest night.