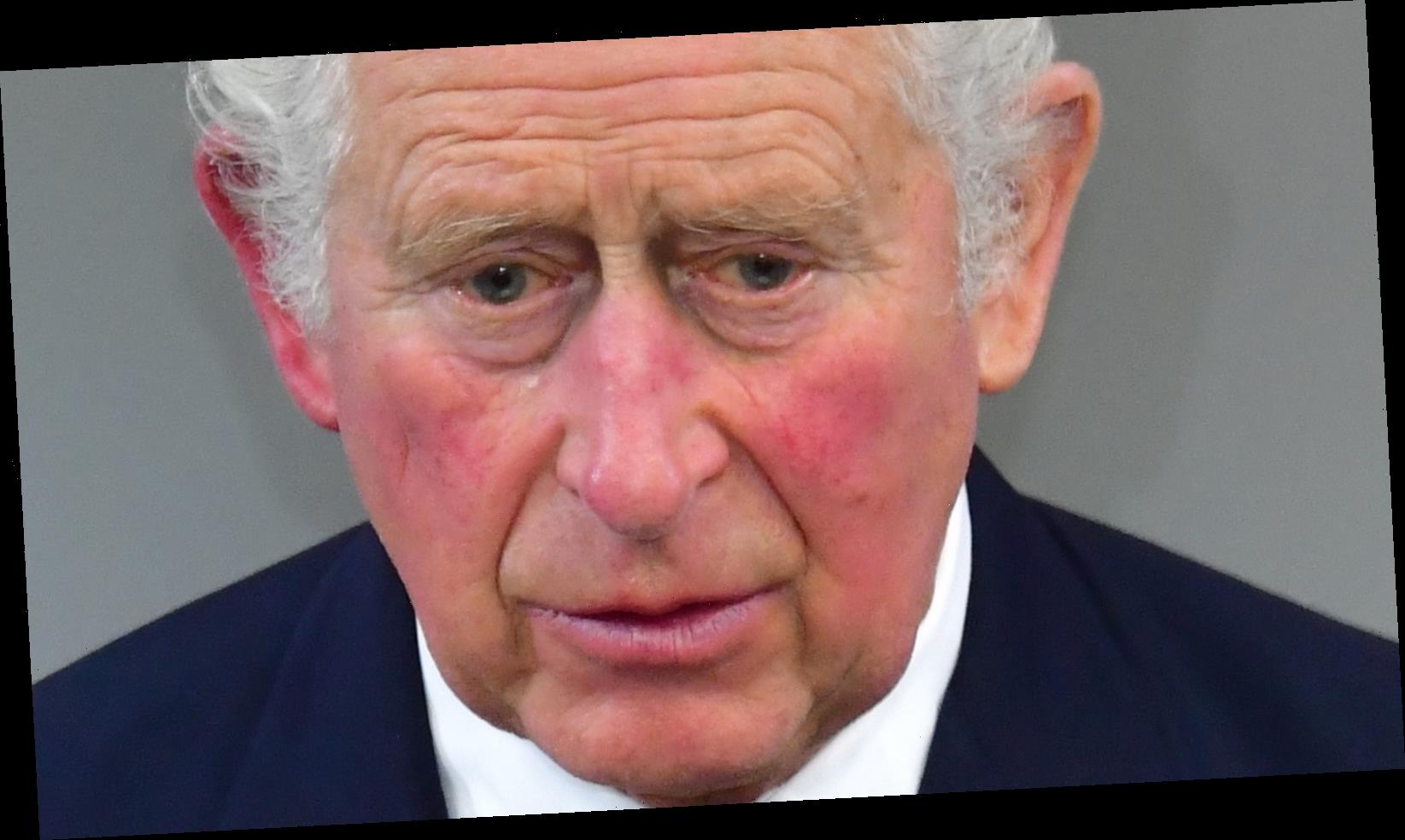 Members of The Kingdom’s Choir, who performed at the 2018 wedding of Prince Harry and Meghan Markle, have come out in defense of Prince Charles following accusation of racism within the royal family, which emerged from the Duke and Duchess of Sussex’s bombshell interview with Oprah Winfrey on Sunday, March 7.

Speaking to TMZ, founder and conductor of The Kingdom’s Choir, Karen Gibson, revealed it was in fact the Prince of Wales who had invited the African American choir to perform at the 2018 ceremony in Windsor, adding that Charles had gone “out of his way” to offer his congratulations to the group following their performance during the nuptials.

As Page Six reports, Gibson’s defense of the senior royal arrives after Prince Harry and Markle’s CBS sit-down with Oprah Winfrey, during which Markle and the Duke of Sussex both claimed a member of the royal family had voiced concerns over baby Archie’s skin color. Following the tell-all interview, host Winfrey confirmed Her Majesty the Queen and Prince Philip are not the royal family members in question. However, the lack of clarity in the accusation has led to much speculation about which royal made the potentially racial comments.

In his first public appearance since the explosive Oprah interview aired on TV, Prince William stated the royal family is not racist and revealed he has not yet spoken to his younger brother Harry. Speaking to a Sky News reporter on Thursday, March 11, the Duke of Cambridge said, “We are very much not a racist family,” adding “No, I haven’t spoken to him yet but I will do,” when asked is he’d been in contact with the Duke of Sussex.

Shortly after “concerning” allegations of comments surrounding Archie’s skin color emerged, Buckingham Palace also released a rare public statement on the matter. It read, “The issues raised, particularly that of race, are concerning. Whilst some recollections may vary, they are taken very seriously and will be addressed by the family privately.” As Sky News reports, the palace statement concluded, “Harry, Meghan and Archie will always be much loved family members.”