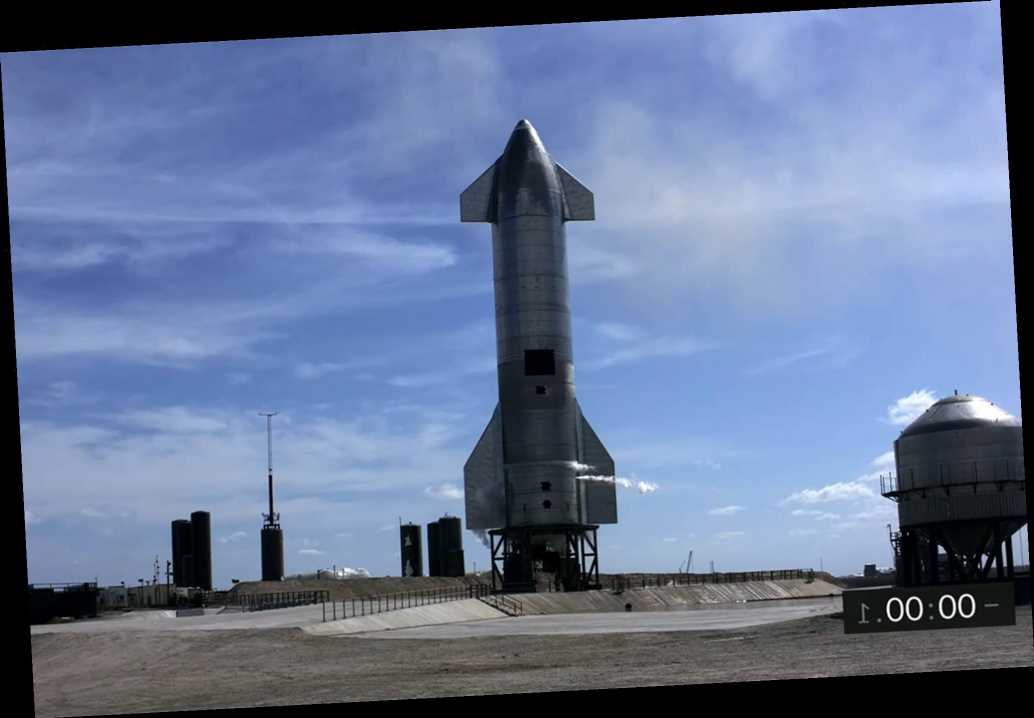 Fly me to the moon: Billionaire seeking 8 people for lunar flight — and he’s paying

Elon Musk wants to create a new city in Texas

The Starship Serial Number 10, or (SN10), blasted off from Boca Chica, Texas, at around 6:15 p.m., after an earlier flight attempt was aborted earlier in the afternoon.

The steel rocket flew as high as 10 kilometers, or about 32,800 feet altitude, before turning to a horizontal “belly flop” position.

It then came down upright, making a soft landing at around 6:21 p.m.

The Starship leaned slightly as it stood on the landing pad, and flames came out from the bottom, leading some commentators to wonder if it would topple over or blow up.

That’s what happened during the company’s last two high-altitude test flights, when the rockets couldn’t stick the landing and exploded into massive fireballs.

The prototypes were developed by CEO Elon Musk’s space company in the hopes they’ll one day carry humans on missions to the moon and Mars.

Musk said he was “highly confident” the spacecraft will reach orbit “many times” and be safe for human transport by 2023.