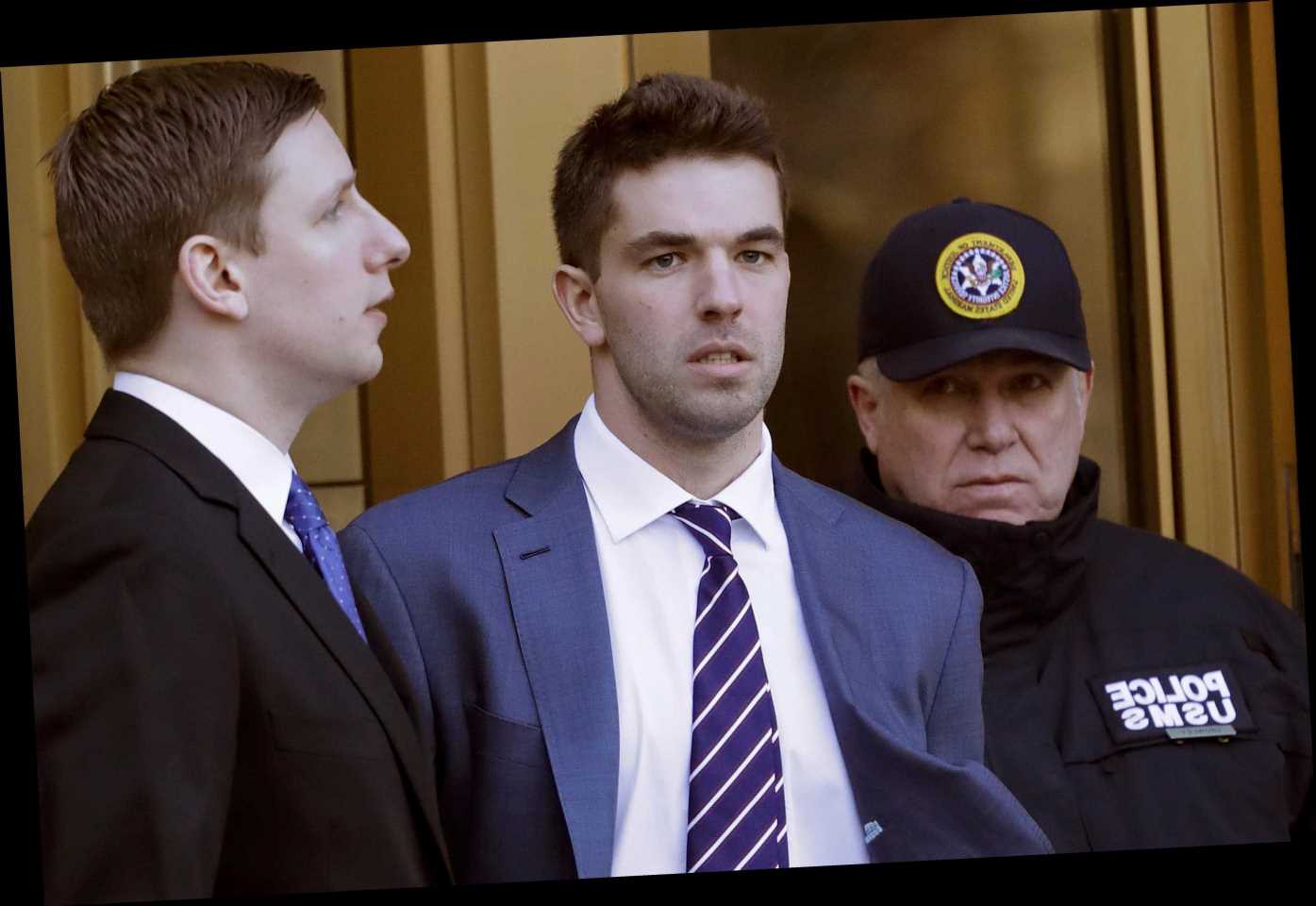 FYRE Festival co-founder Billy McFarland in his first jail interview admitted that he lied to investors who pumped millions of dollars into the fraudulent event.

McFarland, who is in solitary confinement, told radio personality Jordan Harbinger about his lies which he acknowledged were a crime. 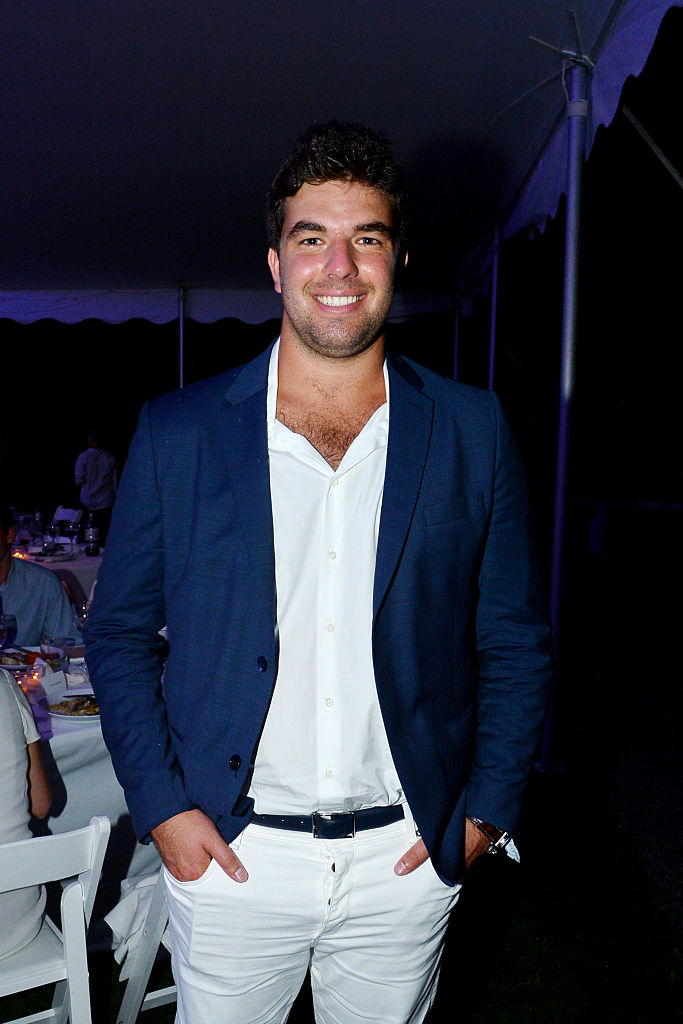 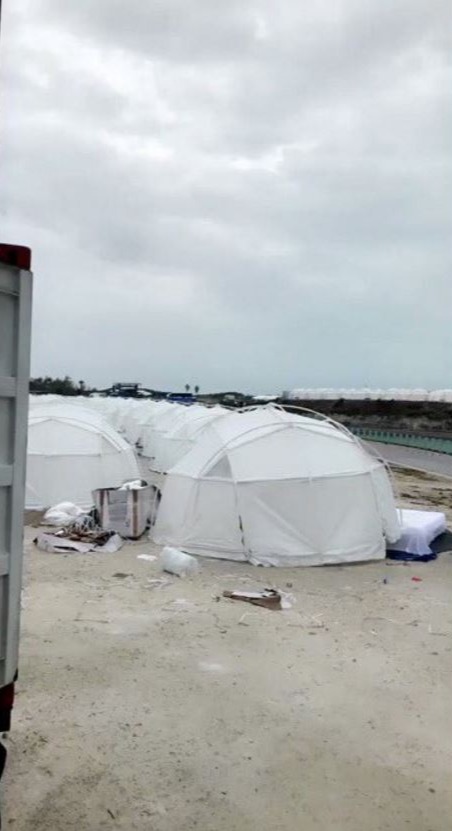 “I knowingly lied to them to raise money for the festival. Yes. And that’s what the crime was,” McFarland said.

“The crime was inexcusably lying about the status of the company to get the money I thought I needed for the festival.”

However, McFarland put the most blame on “setting an unrealistic time frame” to get the festival up and running in 2017.

“Had we given ourselves a year or two and had I obviously not made the terrible decision to lie to my backers, I think we could have been in a bit better place, but regardless of the mistakes that I made or what made things go wrong,” he said. 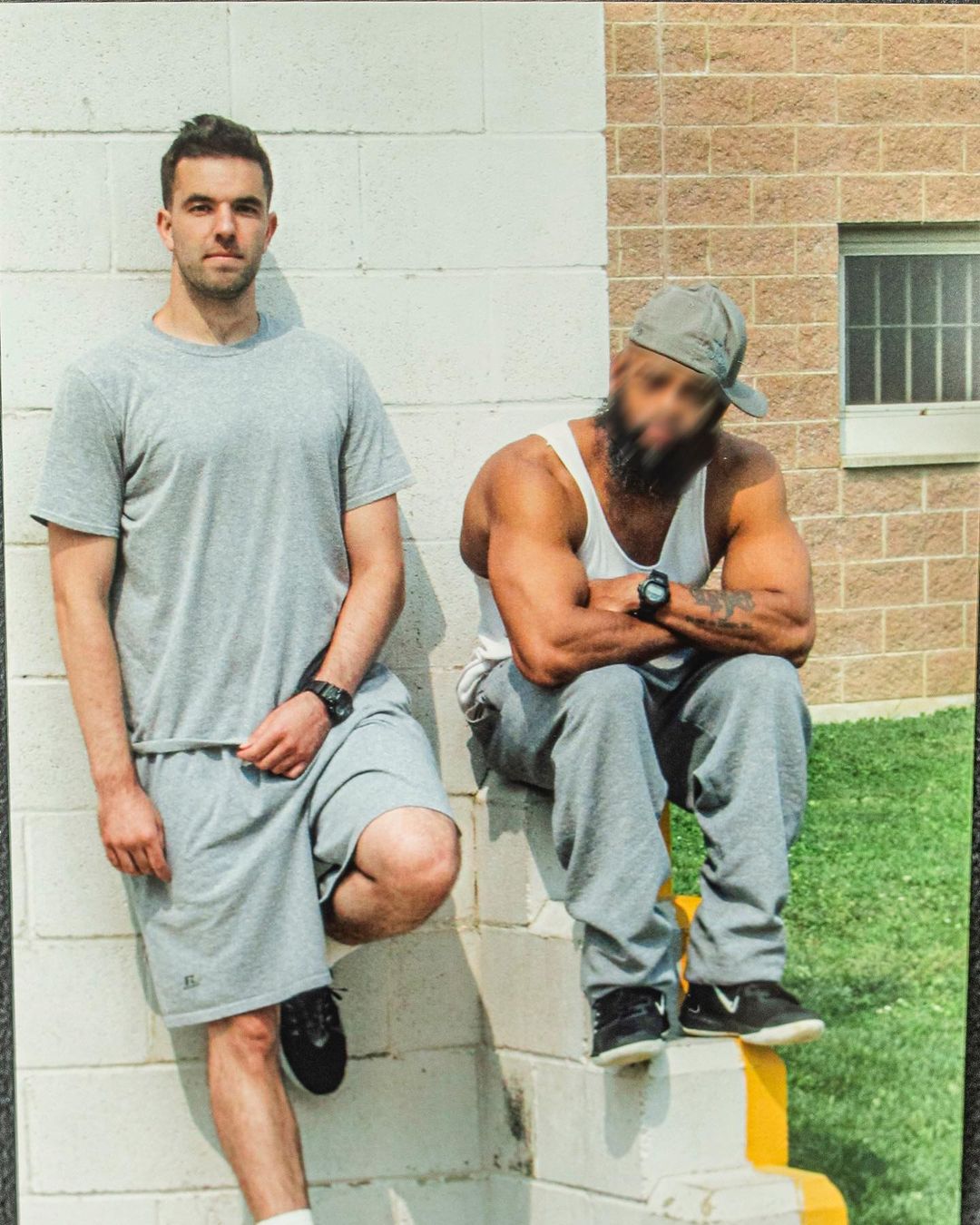 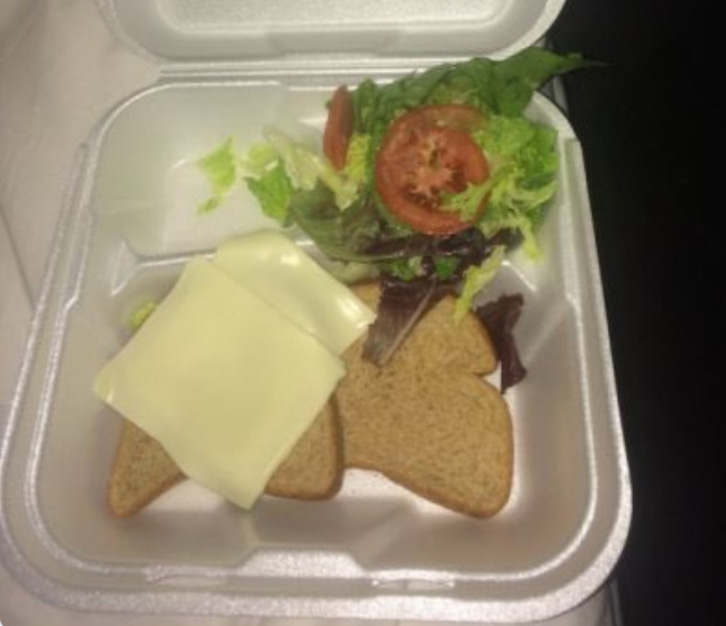 “So that’s where things started and ended.”

McFarland expressed regret for his shady transactions around Fyre Fest, which was billed as a luxury music festival but turned out to be a complete disaster with food, security and programming failures.

People who attended were stranded on the Bahaman island of Great Exuma and only had Federal Emergency Management Agency (FEMA) tents as shelter. 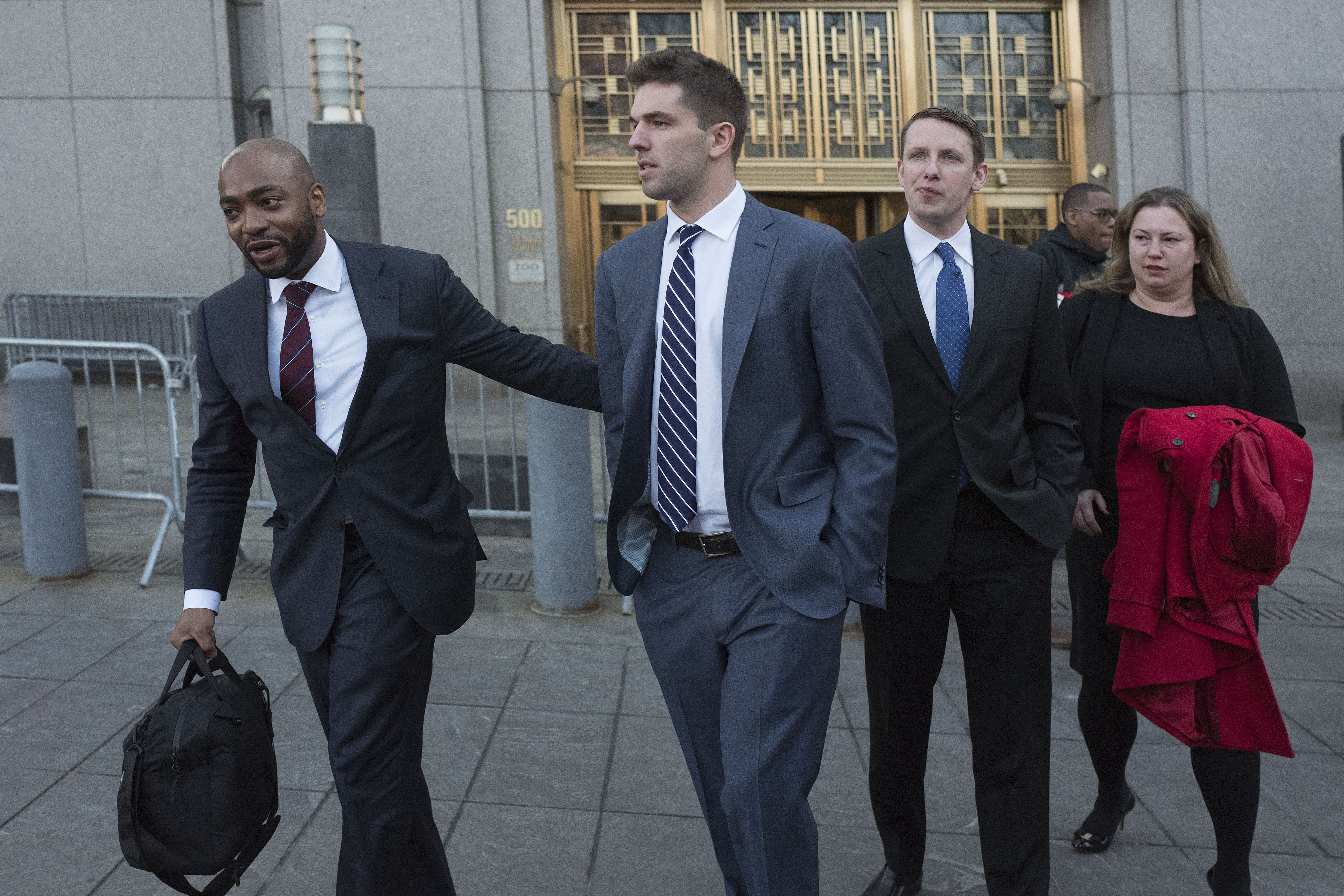 McFarland said there is “no excuse and I wish I could have just woken up one of those mornings in the beginning and I just had stopped.”

The 29-year-old added that he did not have the patience to stop his operation and get help and that it came at a price of his morals.

Though McFarland lied to investors, he said he told the biggest lie to himself because he continued to believe that he could really make the festival happen. 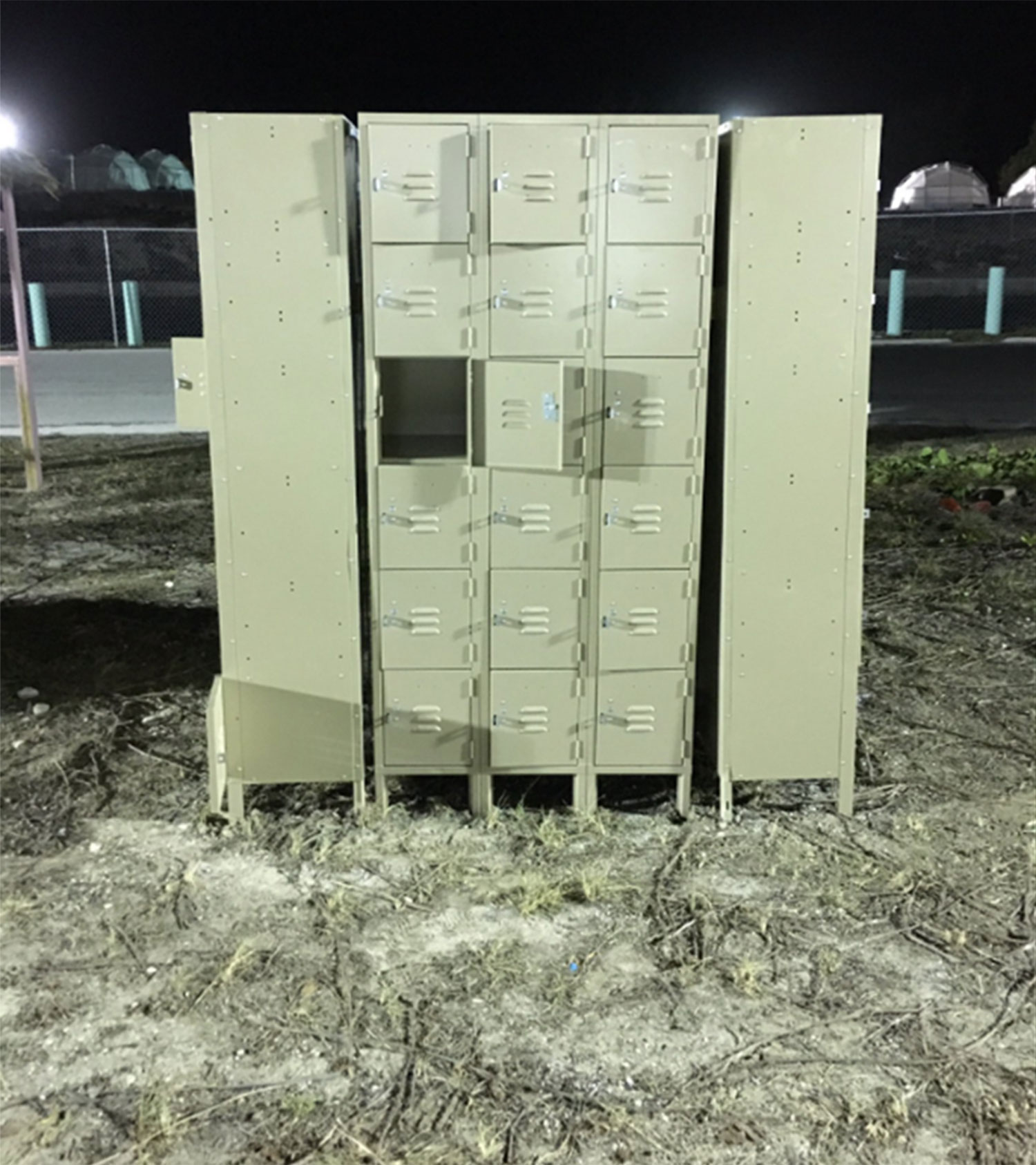 “I legitimately thought the festival was going to be executed,” he said.

McFarland was sentenced to six years for fraud and is incarcerated at the Elkton Federal Correctional Institute in Lisbon, Ohio.

He has been ordered to forfeit $26million.

McFarland co-founded Fyre Fest with rapper Ja Rule and they paid celebrities including Kendall Jenner, Hailey Baldwin and Bella Hadid to promote it on social media.

Rather than gourmet food, attendees got prepackaged food including an unmade cheese sandwich that became infamous on the Internet.

The catastrophe led to two documentaries on the festival and McFarland: Netflix’s Fyre: The Greatest Party That Never Happened, and Hulu’s Fyre Fraud.