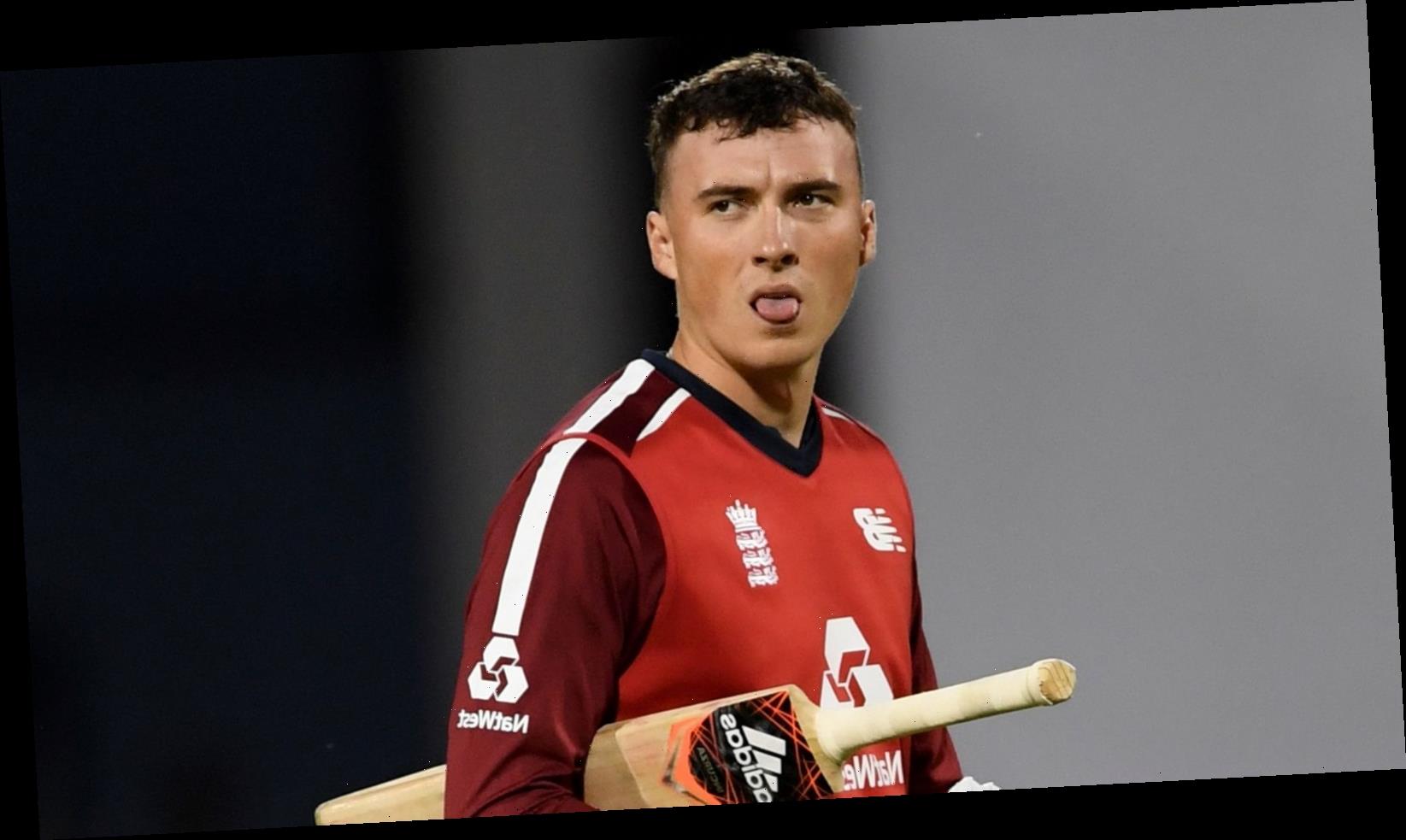 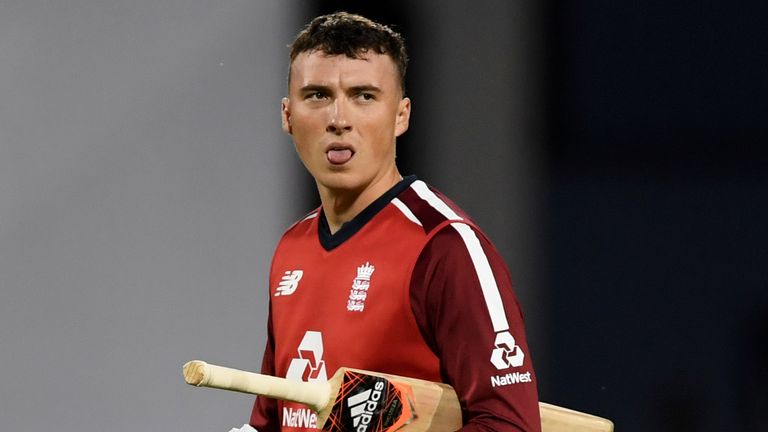 England and Somerset batsman Tom Banton is in isolation after testing positive for Covid-19 during his stint at the Pakistan Super League.

Banton, who is representing Quetta Gladiators in the tournament, explained on Twitter that he is “feeling OK” since learning of the positive test but must now adhere to medical protocols put in place by tournament organisers.

On Monday the clash between Gladiators and Islamabad United had to be put back after Islamabad’s Fawad Ahmed tested positive after showing symptoms for two days.

In a message on social media, Banton wrote: “Thanks a lot for all the messages and well wishes.

“Unfortunately I received a positive Covid-19 test yesterday and I am now isolating and following the PSL protocols.

“Fortunately I am feeling OK so far and I have been well looked after by the PCB and Quetta Gladiators. Thanks for the support, look after yourselves and stay safe.”

Banton began the PSL strongly, opening with scores of 45, 30 and 36 only for his form to tail off over the last week – his average dropping to 16.

Watch highlights of every match from the Pakistan Super League on the Sky Sports Cricket YouTube channel.