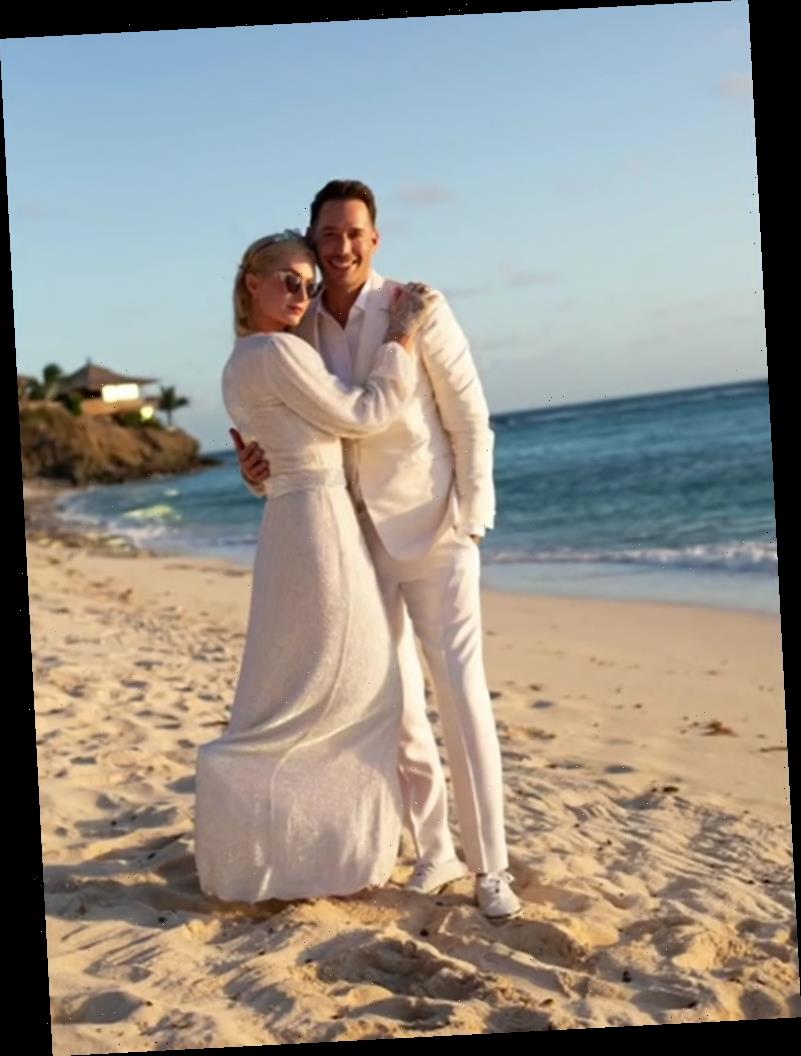 Paris Hilton appeared on The Tonight Show with Jimmy Fallon to promote her new podcast, This is Paris. Although it has the same name as her recent documentary, it doesn’t sound like the two are connected, but I’ll discuss that a little more below. The first thing Jimmy did was congratulate Paris who, as we know, recently got engaged to Carter Reum. Jimmy asked if Paris was expecting it and Paris said no, that Carter had successfully tricked her into believing he wasn’t going to ask – twice!

We went on another trip a few months ago to Bora Bora for our anniversary. He had this really romantic dinner set up. The whole dinner I was expecting a ring to come out. At the end dessert came and I thought there would be a ring in the cake, there was nothing. After dinner I was like ‘to be honest, I was a little bit bummed. I thought you were going to propose. [He said] ‘when I do it, it’s going to be incredible.’

We went to this really beautiful private island two weeks ago. He said there was a photo shoot happening. To make me feel like it wasn’t happening he said ‘if you’re not ready in time, we can just chill, do it another day.’ So then I didn’t think it was happening. He tricked me. We went down to the beach and he got down on one knee, asked me to marry him. It was one of the most romantic moments of my life.

You can click the link above for the video. I didn’t embed it because Jimmy has to stop interrupting his guests mid-sentence. I think he’s trying to zhuzh up their stories, but it ends up making the whole discussion disjointed. So I guess I owe Paris an apology. I said that with the set up they had, there was no way in hell she didn’t know Carter was proposing but it sounds like maybe she just thought she was heading off to a photoshoot. And, I guess if you ever needed an excuse to have a photoshoot everywhere you went, it was so you could be surprised by an engagement when that time came. I am happy for Paris, she so desperately wants the fairytale. It’s just hard to repeat her hyperbolic language every time I cover her engagements. Let’s hope this is the real deal this time.

Paris does speak about the recently released This is Paris doc in her interview with Jimmy. She discussed, again, that she created the “dumb blonde” persona as a protective device to hide form the trauma she experienced at the Utah rehabilitation school she was sent to. They also discussed her recent testimony in Utah to pass legislation to prevent this kind of abuse. Paris is not a perfect person, but I applaud her strength to fight so what happened to her won’t happen to others.

Her podcast, which is co-hosted by her friend Hunter March, sounds like it is more of a general interview format with Paris talking to her famous friends. I don’t doubt they’ll touch on deeper topics, but Paris’ description was “more like two friends having a conversation.” It’ll probably be successful. Paris’ fans feel deeply connected to her and will keep it afloat. And it’s a smart move for Paris as well because she has a history of giving her fans her phone number. Since she hopes to start a family, diverting calls to the podcast and away from her private world would be a safe transition. 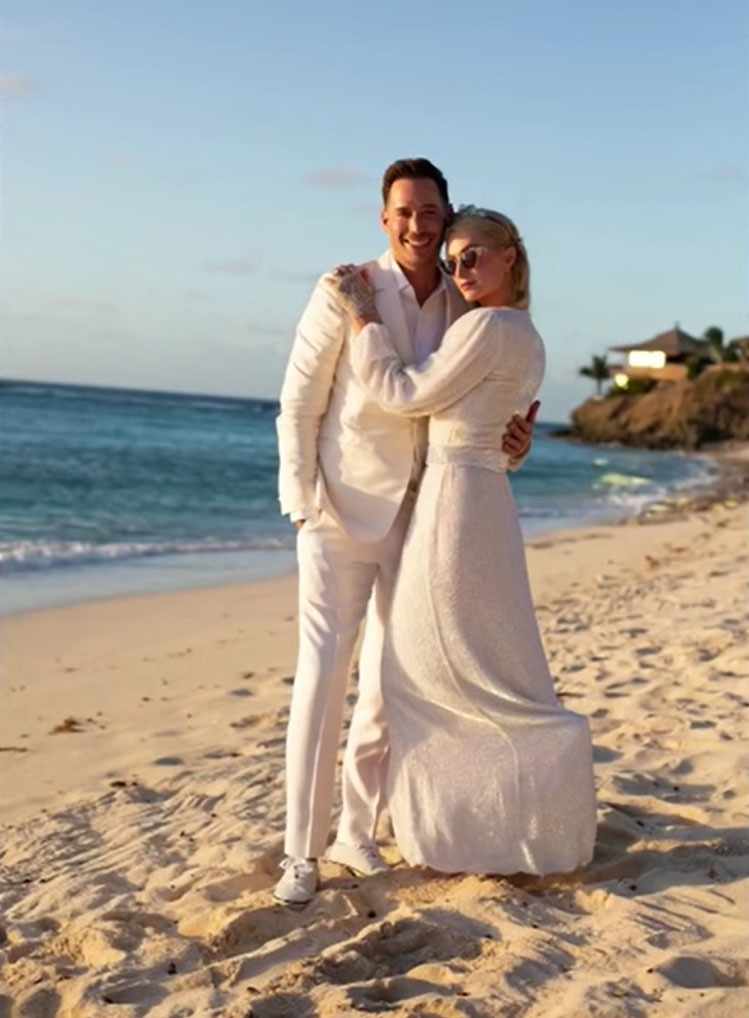 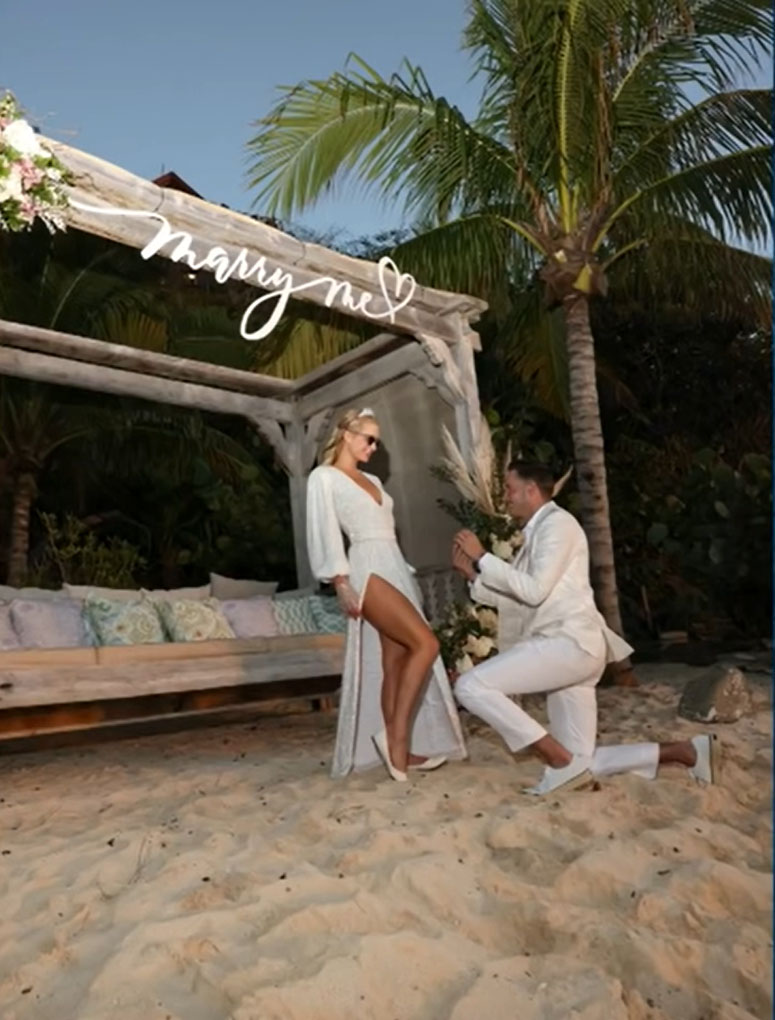 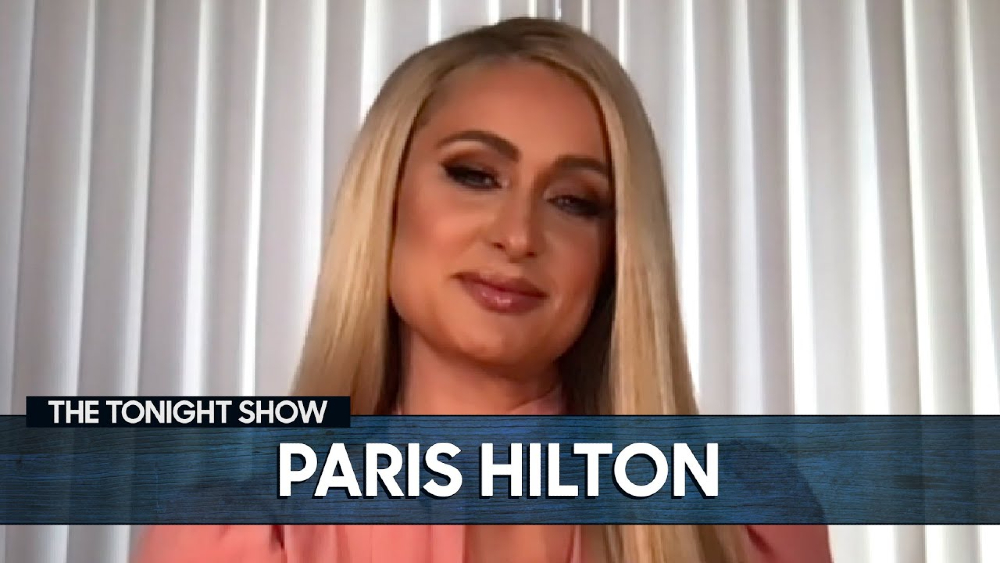