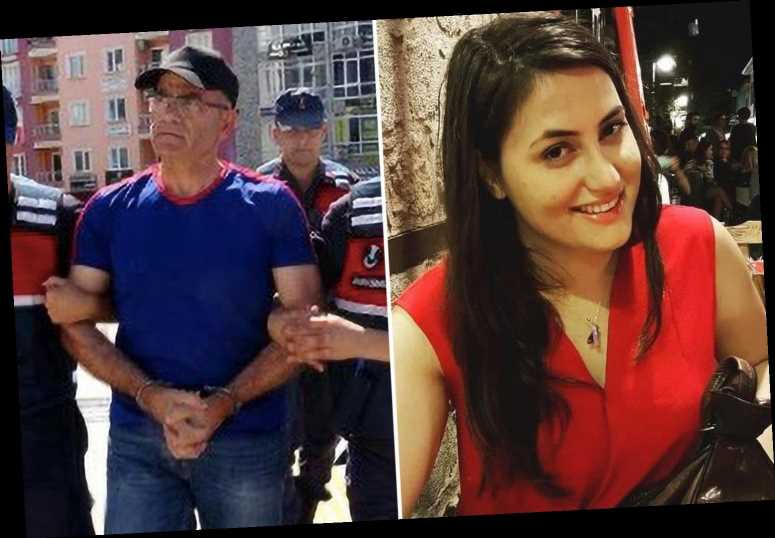 A JEALOUS dad "executed his daughter" shooting her 20 times when she refused to tell him where her mum was after separation.

Mustafa Ali Yilmaz, 69, crashed into his daughter's car, dragged her out of the vehicle and demanded to know where his ex-wife was, in Balikesir, Turkey. 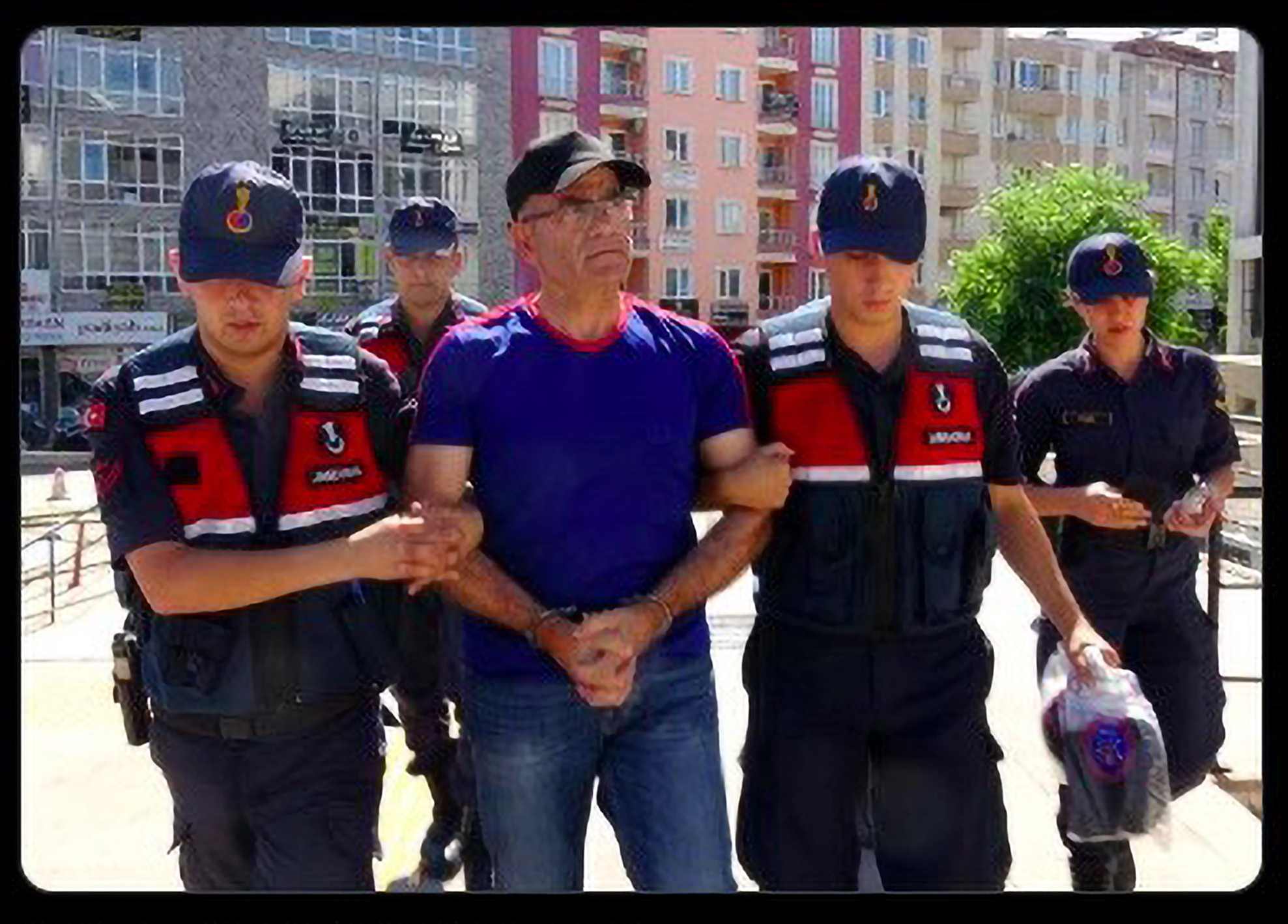 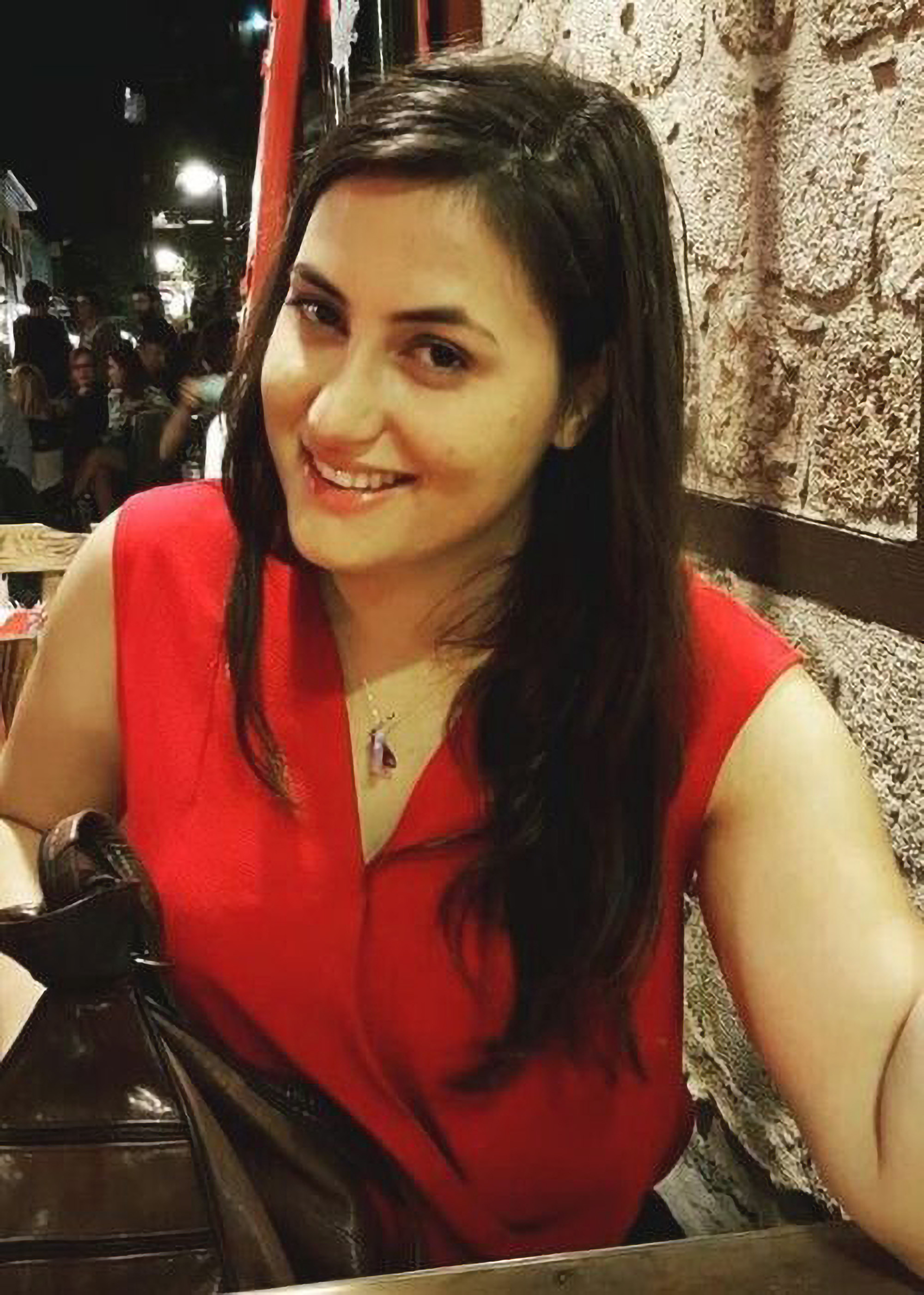 Gulnur Yilmaz, 28, a general practitioner, was travelling from Balikesir to Antalya to prepare for an exam with two friends on June 27, 2019.

Her father followed her in his car and reportedly crashed into her vehicle, sending it off the road.

According to local media, he dragged his daughter out of the car and demanded to know where her mother was.

When the woman refused to tell him, he shot her with 20 bullets,11 of them in her head.

The father fled the scene on foot but was soon caught by local police teams with the gun in his possession.

He now faces life imprisonment if convicted of murder.

The victim’s mother Gulden Yilmaz divorced from the man in January 2020.

During a hearing at Balikesir Burhaniye High Criminal Court, Yilmaz reportedly claimed that he was mentally unstable. 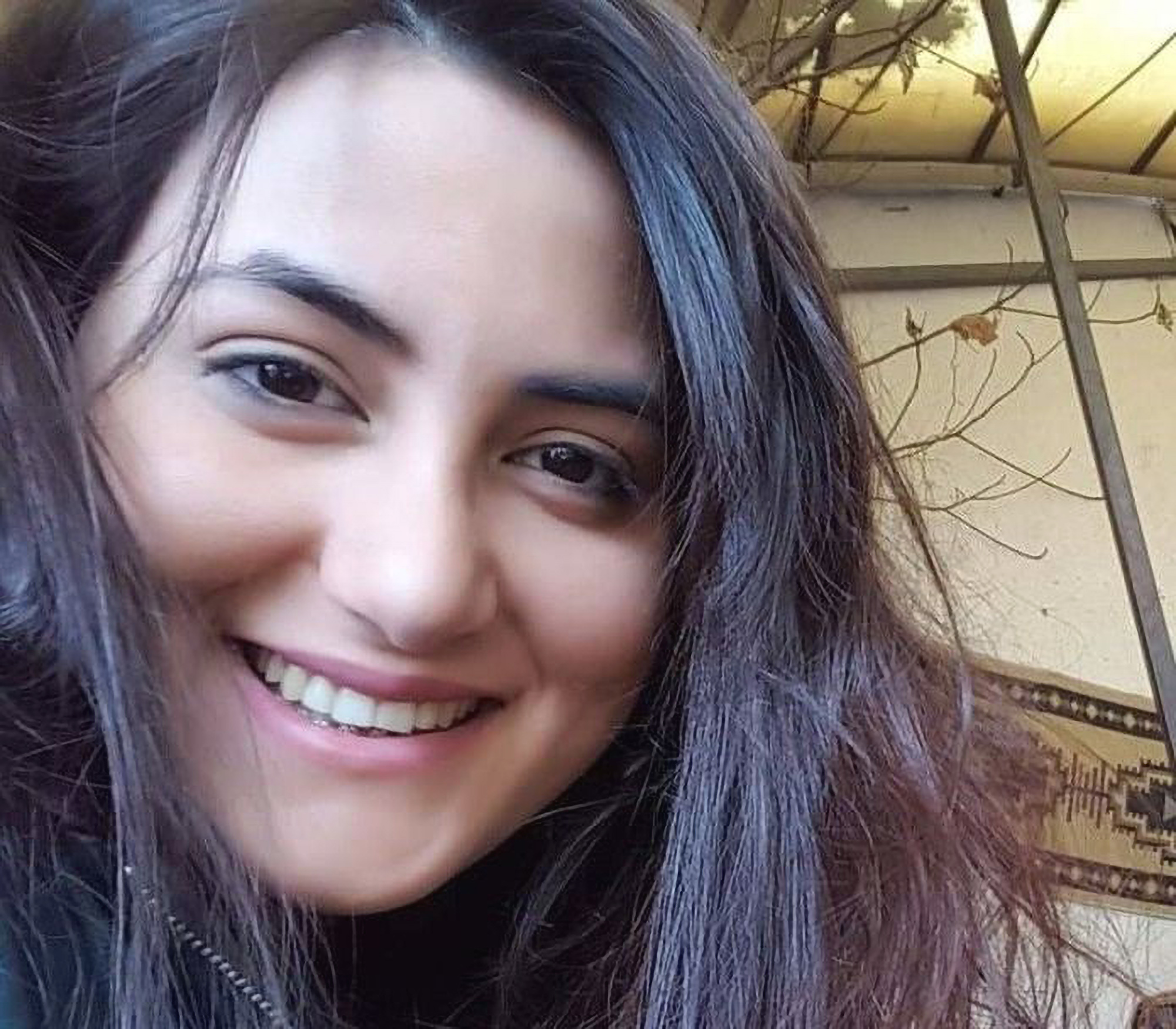 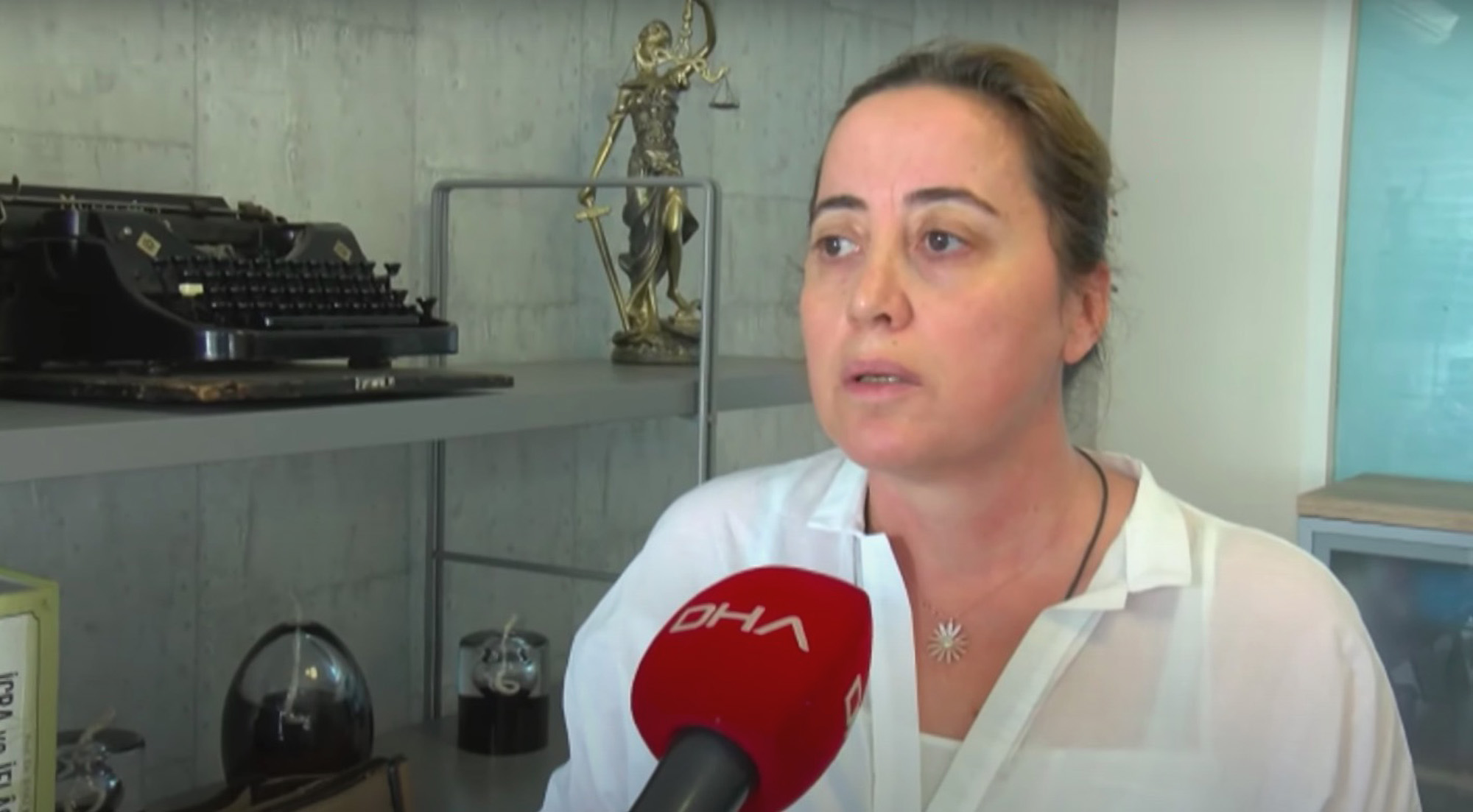 The court has adjourned to wait for a psychological evaluation of the defendant.

Earlier this year a jealous husband in Instabul, reportedly sliced his wife's face wide open after he found she was speaking to a male friend via Instagram.

In another case, a husband poured boiling water over his wife in Konya, Turkey, when she surprised him with breakfast in bed.