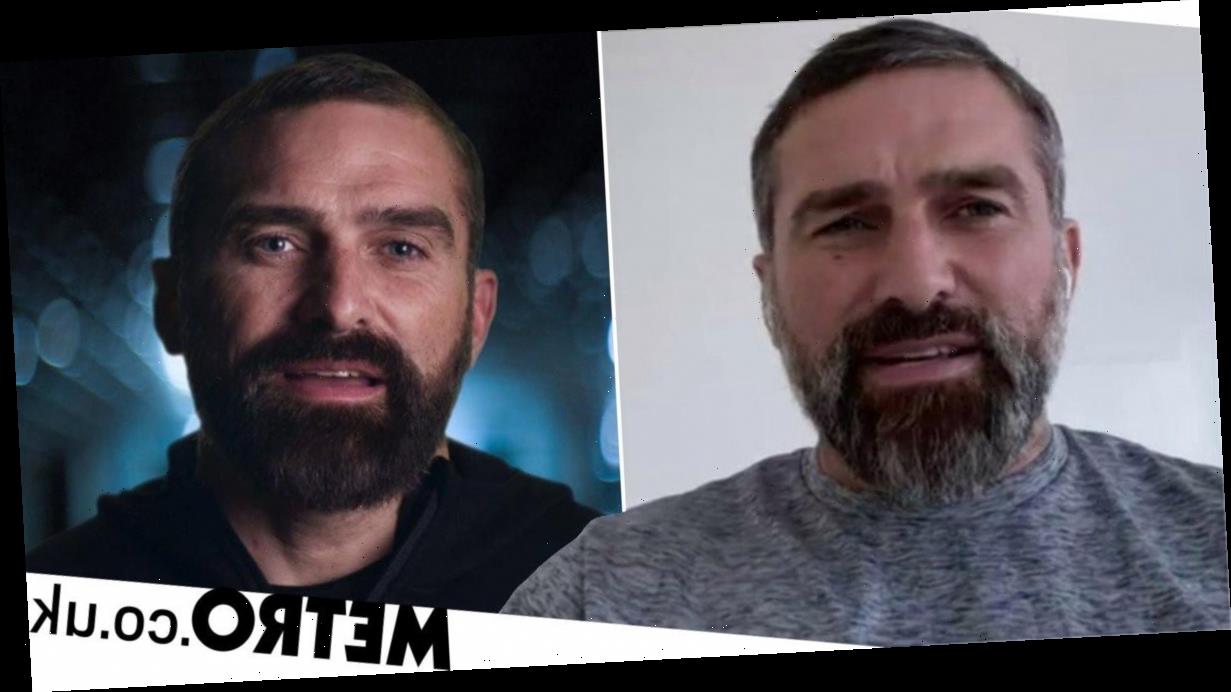 Ant Middleton has blamed the ‘woke patrol’ for his SAS: Who Dares Wins exit – dismissing ‘inappropriate comments towards women’ on set as just ‘military banter’.

Channel 4 announced this week that he would no longer be chief instructor on the endurance series, stating his ‘personal conduct’ meant they would not continue with him in the role.

Today, it was reported by The Mirror that the final straw came after several people complained about his ‘inappropriate comments’ towards female staff on set.

But speaking on Good Morning Britain, Ant dismissed the accusations and said that any comments were ‘indirect and just military banter’ – and that Channel 4 was trying to ‘protect its brand’ by saying they fired him, when he actually quit.

Explaining the complaints to Piers Morgan and Susanna Reid, Ant said: ‘There’s a new protocol that came in their health and safety that if they feel offended, or they want to complain, they can complain, anonymously. 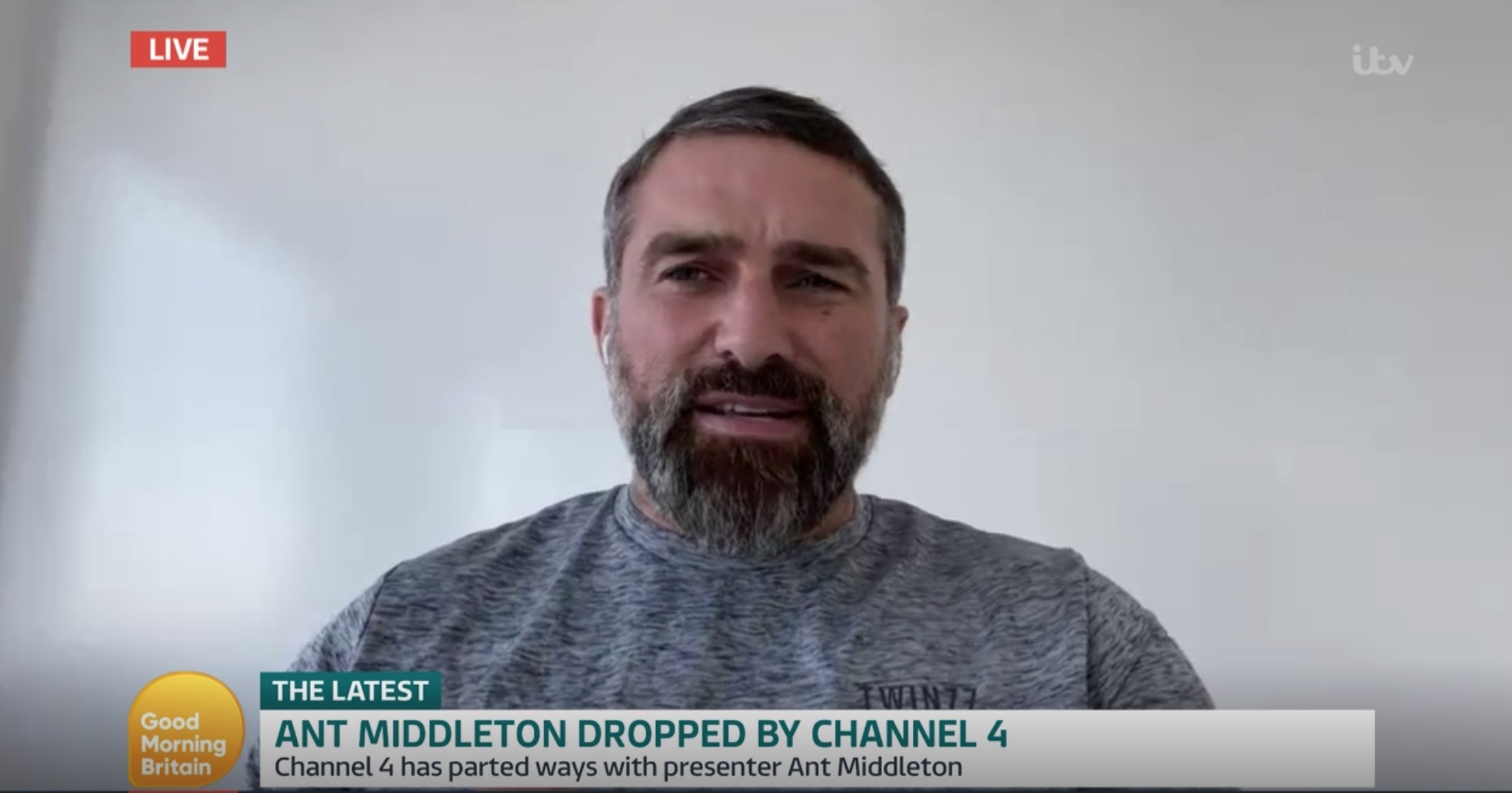 ‘It’s just smoke and mirrors. It’s just them getting in there first, because they knew I was going, they wanted to protect their brand,’ he later added of his exit.

‘Over the years, PC patrol have kicked in, the woke patrol kicked in, to the point where we can’t say anything, we can’t be ourselves, you can’t even act on the ground without health and safety jumping in.’

He later admitted that while he may have been ‘difficult to work with’ it was because ‘control around the series was being taken away from him’.

‘Yeah, I have butted heads with a lot of people over the last few series. And that’s why I have walked away from the series,’ he later said.

‘But you know, you can take that inappropriately as you want. And you can interpret that as you want.

‘Yeah, I probably haven’t been easy to work with. But it’s only because the course wasn’t what it was, wasn’t what I created.

‘It isn’t the direction I wanted to go in.’