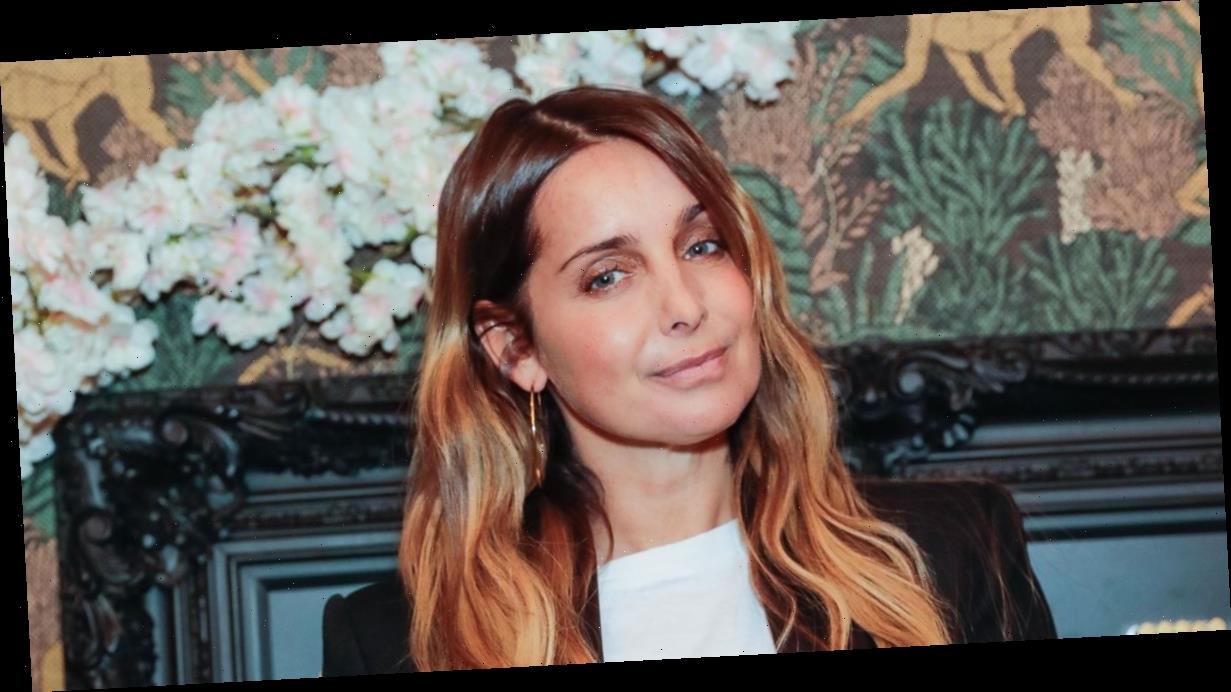 Louise Redknapp has opened up on how her love life has been going since her split from Jamie Redknapp in 2017.

The 46 year old said she's found looking for love "really hard" while her ex-husband Jamie, 47, has moved on with Swedish model Frida Andersson-Lourie.

In an extract from her new book called You've Got This: And Other Things I Wish I'd Known obtained by The Sun Online, the star detailed an experience she had of being ghosted on a dating app.

“I had what I thought was a good chat with a guy, and then one day he asked me what I was up to. I said, ‘Oh, I’m just going for a bike ride’. And that was the end of that. It’s been five months and no reply," she wrote.

Louise, who recently admitted she almost stepped in front of a bus after her divorce from Jamie, continued: “I’m just sitting here wondering what was it that I said? Are bike rides that unattractive?

“Basically, this is a way to say the new world of dating is so opaque and difficult to navigate. It’s easy to feel you’ve done or said something wrong, when in reality it’s not on you.”

The Eternal singer went on to explain she had to get advice from her 16 year old son Charley as she said: “I was talking to Charley one day about how I’d met a guy who wanted to bring the conversation over to Snapchat, and immediately he was like, ‘Mum, no’."

Louise, who is also mum to 12 year old Beau, added: “Apparently, the only reason you want to Snapchat is if you’ve already got a partner or you just want to share explicit photos. Who knew I’d be getting dating advice from my son?”

The TV personality later explained that she's not sure about joining celebrity dating app Raya, which boasts members such as Strictly's HRVY.

She also wrote that she believes being in the public eye is a hinderance on her dating life as it "makes things even more complicated".

Louise, who recently thanked fans for their support after she shared her regrets over her split from Jamie, added: “I’d love to meet somebody who I could have an amazing time with, who is strong enough to deal with the circus and who would be happy to be with the real me.

“Dating after divorce has been a good opportunity to learn to understand what I need and deserve.”