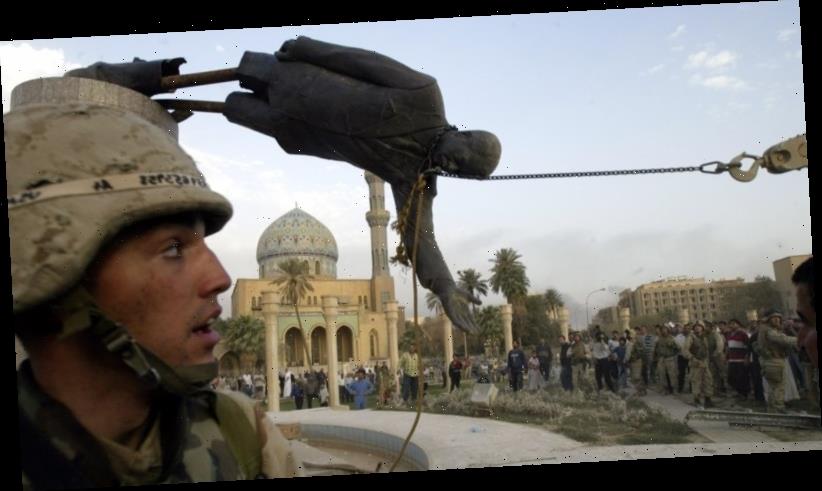 London: A former sales manager of Dutch energy services company SBM Offshore has been sentenced to three-and-a-half years in jail after being convicted by a London jury of bribing public officials to win oil contracts in post-occupation Iraq.

Paul Bond, 68, was found guilty of two counts of bribery after a retrial at London’s Southwark Crown Court on Wednesday . His sentencing hearing was delayed after the judge developed COVID-19 symptoms and self-isolated. 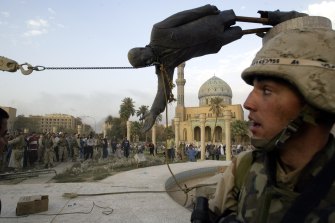 Iraqi civilians and US soldiers pull down a statue of Saddam Hussein in Baghdad in 2003.Credit:Jerome Delay

Bond is the fourth executive convicted after a five-year Serious Fraud Office (SFO) investigation into Monaco-based consultancy Unaoil, which uncovered bribes of more than $US17 million ($21.9 million) to secure contracts worth $US1.7 billion for Unaoil and its Western, blue-chip clients.

Prosecutors had said that Unaoil employees worked on behalf of SBM Offshore and with Bond to pay more than $US900,000 in bribes to Iraqi public officials at Iraq’s South Oil Company and the Ministry of Oil to win a $US55 million contract for offshore mooring buoys by skewing a competitive tender in their favour.

The SFO investigation originally centred on the prominent Ahsani family, which ran Unaoil. However, failed extradition attempts culminating in a clash in Italy with US prosecutors over the extradition of Saman Ahsani in 2018 scuppered the British agency’s attempts to pursue prosecution in Britain.

In October 2019 Saman Ahsani and his brother Cyrus pleaded guilty in the United States to being part of a 17-year scheme to pay millions of dollars in bribes to officials in the Middle East, Africa and Central Asia. Their father and Unaoil founder, Ata Ahsani, has not been prosecuted.

SBM Offshore, which has declined to comment, was fined $US238 million by the US Department of Justice in 2017 under a deferred prosecution agreement.

What in the World

A note direct from our foreign correspondents about what’s making headlines around the world. Sign up for our weekly newsletter here.