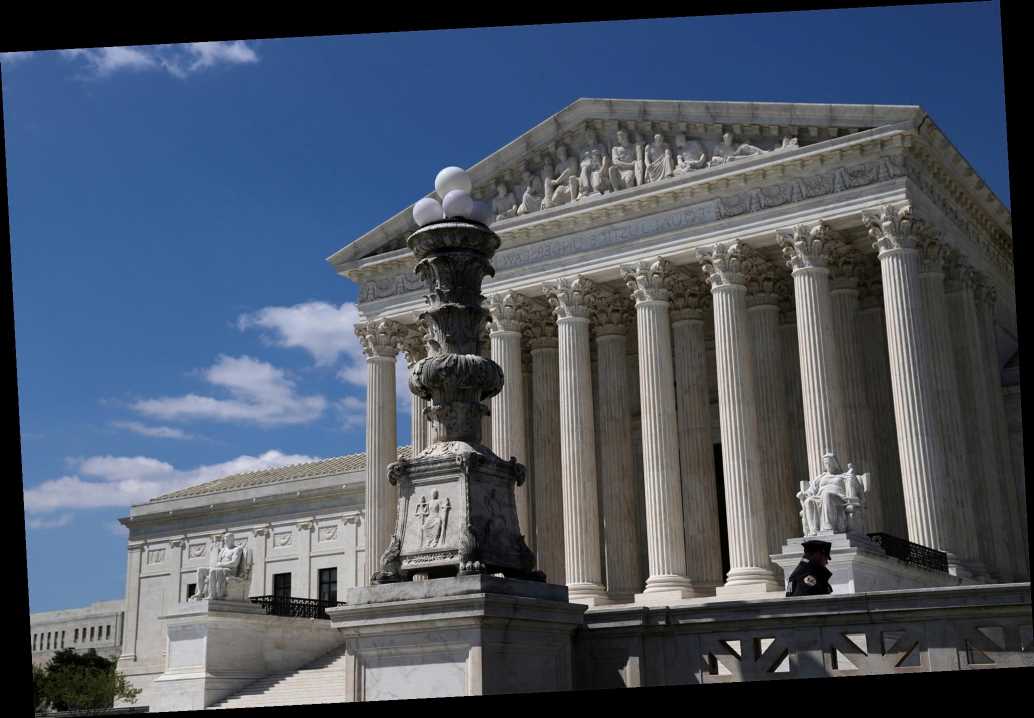 President Biden recently announced the creation of a commission to recommend “reforms” to the judicial system. The commission will likely provide cover for the ­unpopular, divisive idea of court-packing. In a few months, no doubt, it will churn out a prepackaged recommendation to legitimize court-packing, while laying the groundwork for legislation to overhaul our judicial system.

Regardless of what Biden’s commission recommends, court-packing is a horrible idea. It ­destroys judicial independence and transforms judges into political actors.

Biden himself criticized court-packing last October, saying, “The last thing we need to do is turn the Supreme Court into just a political football, whoever has the most votes gets whatever they want. Presidents come and go. Supreme Court justices stay for generations.”

As our society becomes ­increasingly polarized along partisan lines, the Supreme Court should be kept free from politics. The independence of the judiciary is too important to jeopardize just so Democrats can achieve their ­political goals.

Team Biden is considering this proposal in response to serious and sustained pressure from its far-left base. At its heart, this is political symbolism with real- world impacts. Former President Donald Trump nominated justices to fill empty seats, and the Senate confirmed these nominees, following the letter of the Constitution. Past precedent supports the choices made by Republicans, and Democrats are attempting to obscure historical facts for political gain.

Democrats are outraged not ­because of any unfairness, but because the left wants a ­Supreme Court that will uphold progressive policies regardless of what the Constitution says. Democrats like Biden weren’t open to the idea of court-packing until they decided it was their golden ticket to winning ­unchecked power.

Some members of the Democratic Party aren’t willing to bow to these extreme voices. Sen. Joe Manchin of West Virginia has voiced his strong opposition to court-packing, saying, “When they talk about packing the courts or ending the filibuster, I will not vote to do that.”

Officials in the Biden administration are pretending the commission will discuss other issues, but the focus will inevitably center on court-packing, a tried and failed favorite of the left.

The administration’s choice of Caroline Fredrickson to join the commission is a telling sign. She is the author of “The AOC Way: The Secrets of Alexandria Ocasio-Cortez’s Success” and has ­expressed sympathy for court-packing

Liberals’ flirtation with court-packing dates back to the 1930s, when President Franklin Delano Roosevelt became incensed with the Supreme Court because it was holding unconstitutional parts of his New Deal, so he proposed expanding the high court by six seats. Fortunately, this proposal proved to be a political blunder, as even Democrats turned against him, voting down his bill 70-20 in the Senate.

The same concerns about judicial independence that doomed FDR’s efforts apply today. We don’t need the Supreme Court to be turned into a political institution, with its justices acting as politicians in robes, deciding cases based on their politics ­instead of the words of a statute or the Constitution.

Court-packing rips apart the judicial impartiality that allows the court to stay above the fray in these challenging times.

Former Sen. Orrin Hatch eloquently articulated the opposition to court-packing, writing, “Historically, opposition to court-packing has been bipartisan because both parties have recognized the importance of ­judicial independence to a healthy democracy. Indeed, the lack of judicial independence in the British Empire was one of the reasons that motivated the Founders to sign the Declaration of Independence in the first place.”

Expanding the court to ensure a Democratic majority would change the Supreme Court from an independent juridical body to a rubber stamp for a Democratic agenda.

In 1983, a younger Joe Biden resoundingly rejected court-packing. “It was a bonehead idea [when FDR tried it],” he said. “It was a terrible, terrible mistake to make. And it put in question, if for an entire decade, the independence of the most-significant body . . . in this country, the ­Supreme Court of the United States of America.”

President Biden would do well to abandon his flirtations with court-packing. Otherwise, he risks unraveling the integrity and legitimacy of our judicial system — inflicting irreversible damage on our great republic.

Eric Schmitt, Chris Carr and Steve Marshall are the attorneys general of Missouri, Georgia and Alabama, respectively, and officers of the Republican Attorneys General Association.