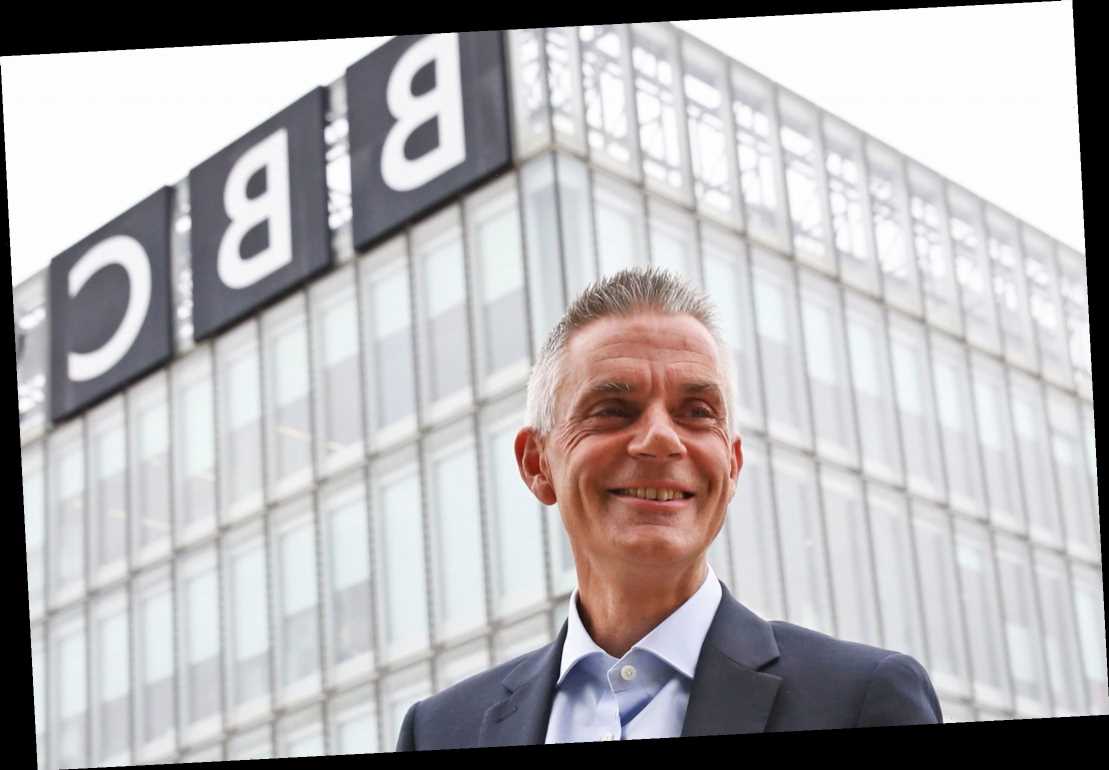 THE BBC must end the threat of prosecuting over 75s for not paying their licence fee for good, a cross-party group of 28 peers told the corporation’s boss.

The threats by TV Licensing has created unacceptable stress among Britain’s eldest citizens which Beeb big wig Tim Davie must solve, they added. 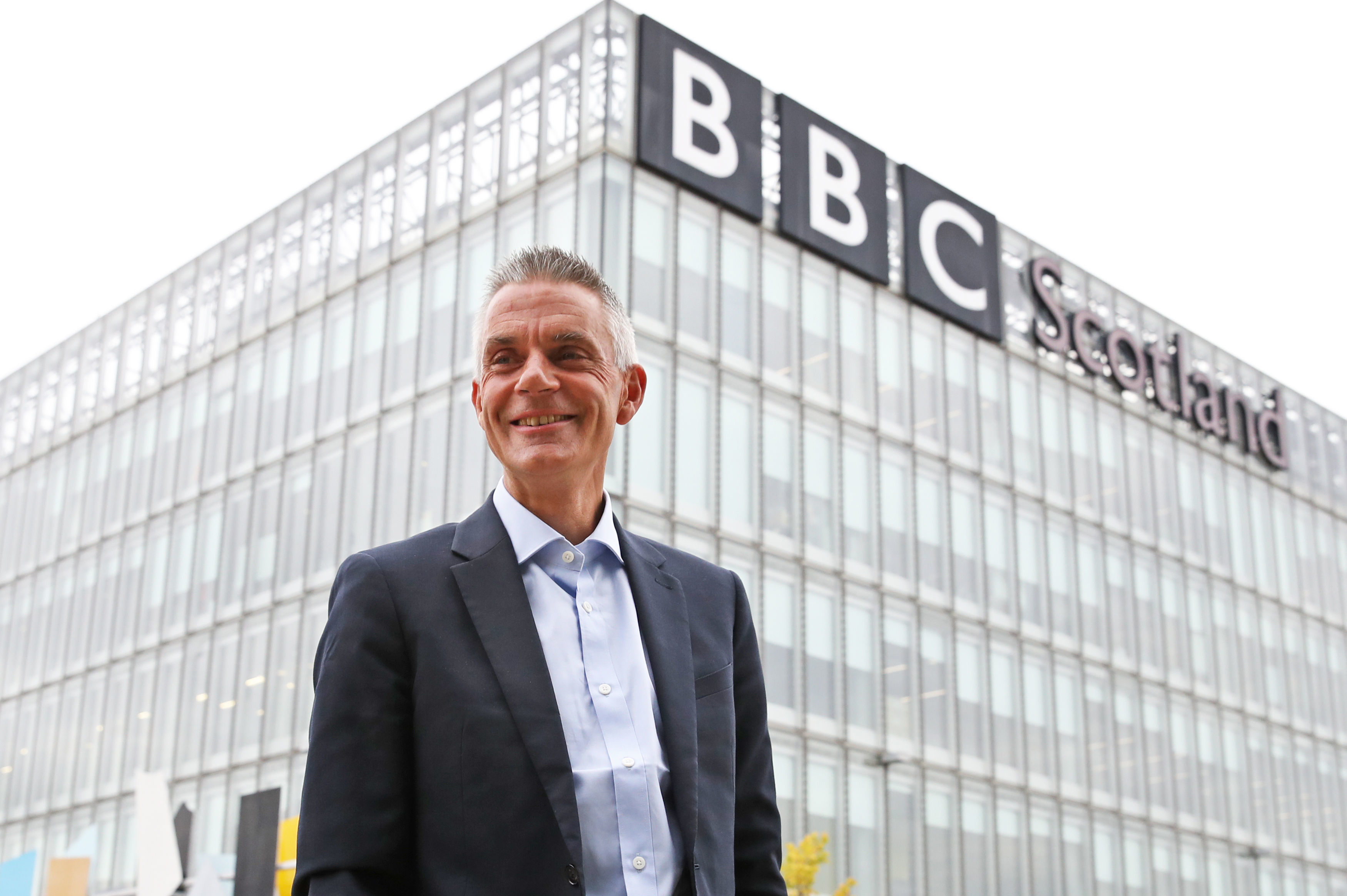 It comes as culture minister John Whittingdale today faces MPs questions over the Government’s approach to the TV licence fee.

The letter said: “There is no moral justification for sending waves of threatening letters to people like 96 year old Frank Ashleigh who served this country by landing a glider behind enemy lines in Arnhem in 1944.

“The BBC has many friends who want it to survive but the treatment of the over 75s is undermining that goodwill.”

The peers insisted much more needs to be done in order to mitigate the stress to the elderly, including a pledge to never prosecute any over 75s for a licence fee.

And they rejected any ideas of means testing.

They added: “It is for you to work with DCMS (Department for Culture, Media and Sport) to resolve your long-term funding but the current situation which is creating so much stress among our oldest citizens is unacceptable.

“Means testing is no answer for the extremely frail as it creates bureaucracy they cannot cope with. 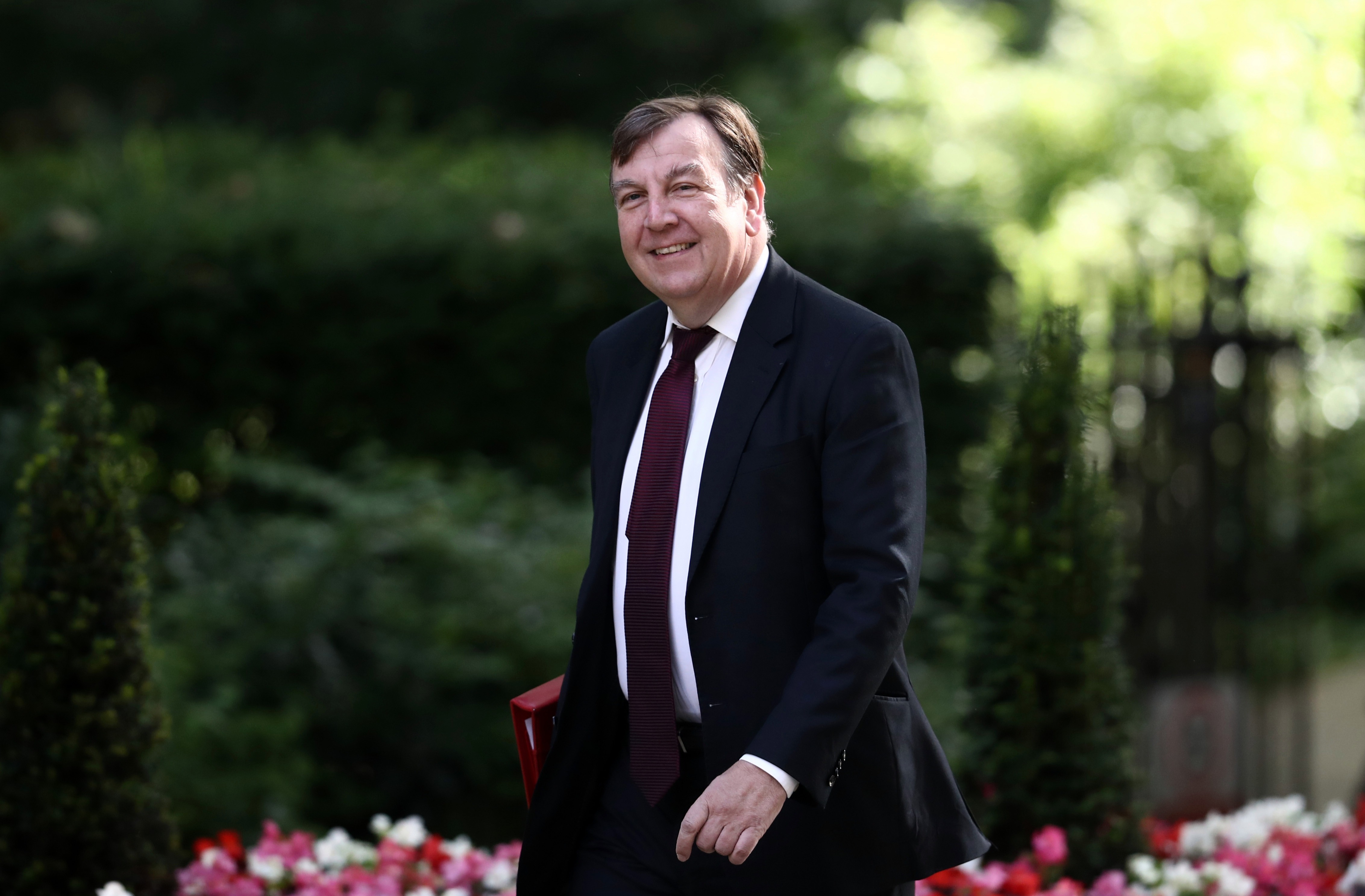 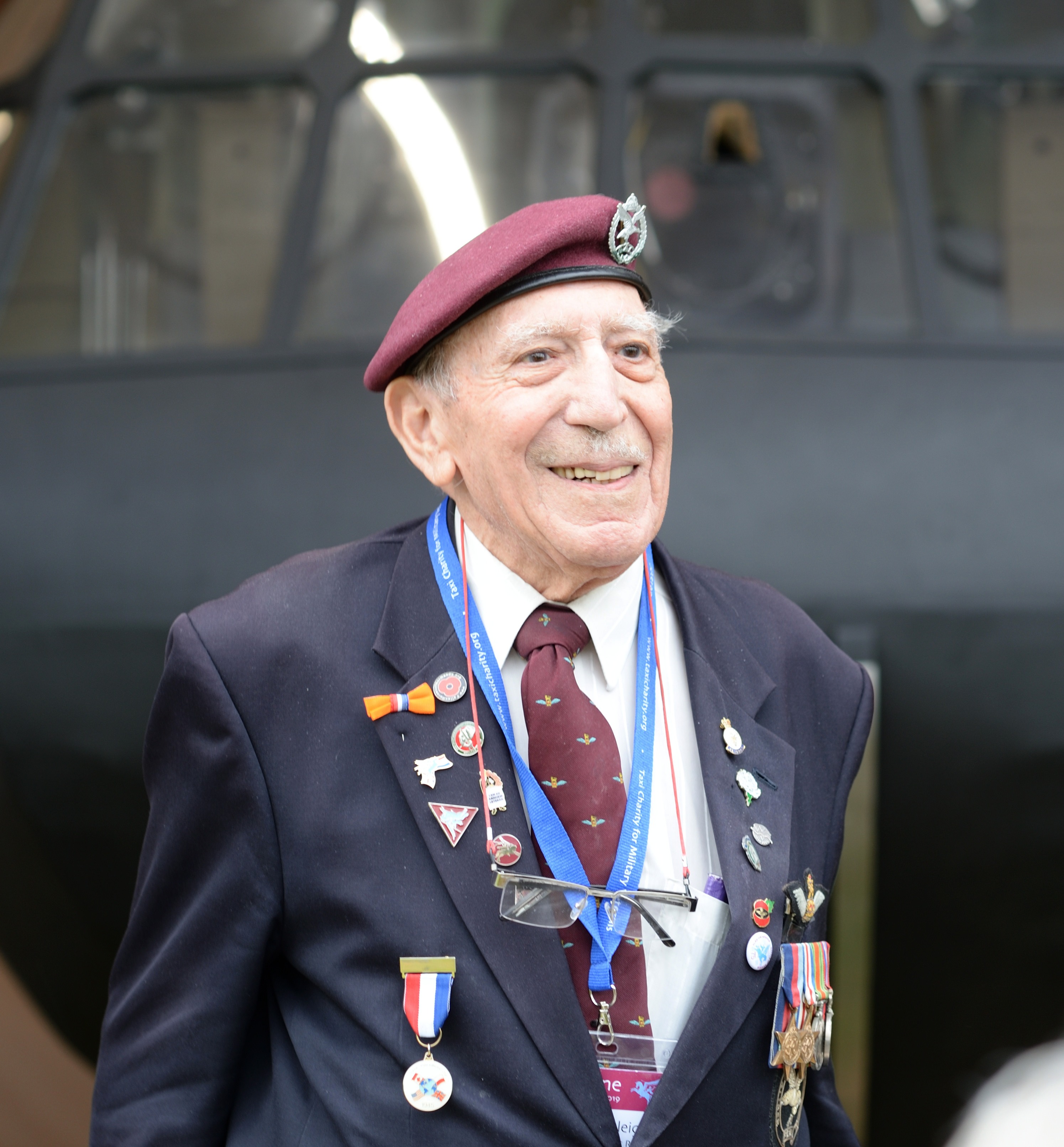 “This problem was not created by you but it rests with you to help solve it.”

Earlier this month the BBC suspended its threats to prosecute the over 75s in a temporary amnesty.

But it failed to say how long it will last.