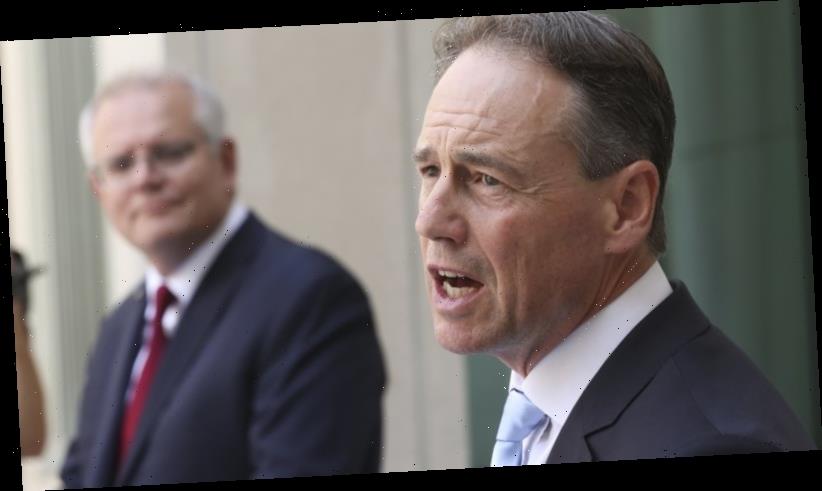 Prime Minister Scott Morrison is releasing the final report of the Royal Commission into Aged Care Quality and Safety in Sydney on Monday afternoon.

Mr Morrison is expected to announce the government’s interim response to the report shortly.

The Prime Minister, along with Health and Aged Care Minister Greg Hunt and Minister for Senior Australians and Aged Care Services Richard Colbeck, is set to release the 1000-page report at 1.30pm after it was handed to the federal government on Friday, February 26.

In its two years, the royal commission heard from 641 witnesses, including residents, staff, families and experts, held almost 100 days of hearings, accepted more than 10,500 public submissions and produced 38 reports and research papers, including a special report on COVID-19.

In its interim report, the royal commission found the aged care system had failed older Australians.

“It does not deliver uniformly safe and quality care for older people. It is unkind and uncaring towards them. In too many instances, it simply neglects them,” it said.

The Morrison government has previously committed to responding to the final report by the May budget.