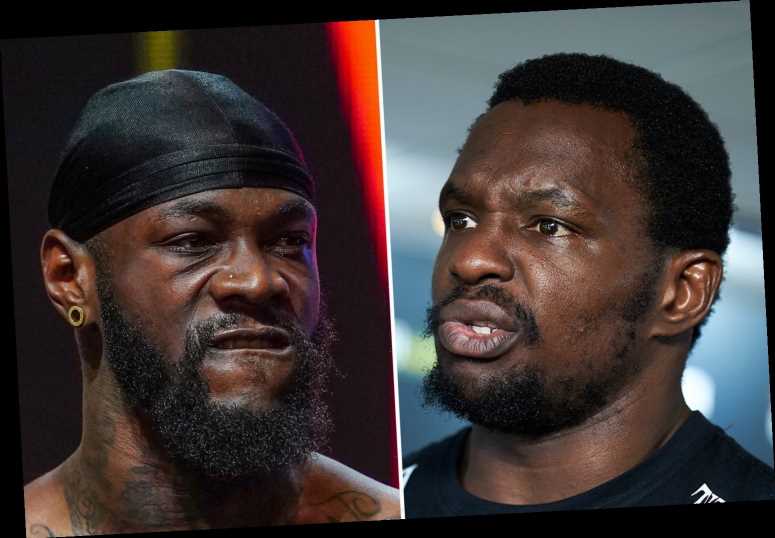 DILLIAN WHYTE has claimed Deontay Wilder is 'nothing now', slamming his rival for losing his heavyweight title and failing to sell out arenas – even in his own country.

The British star, 32, had been calling for a WBC title shot against the Bronze Bomber for years and eventually became mandatory challenger in 2019. 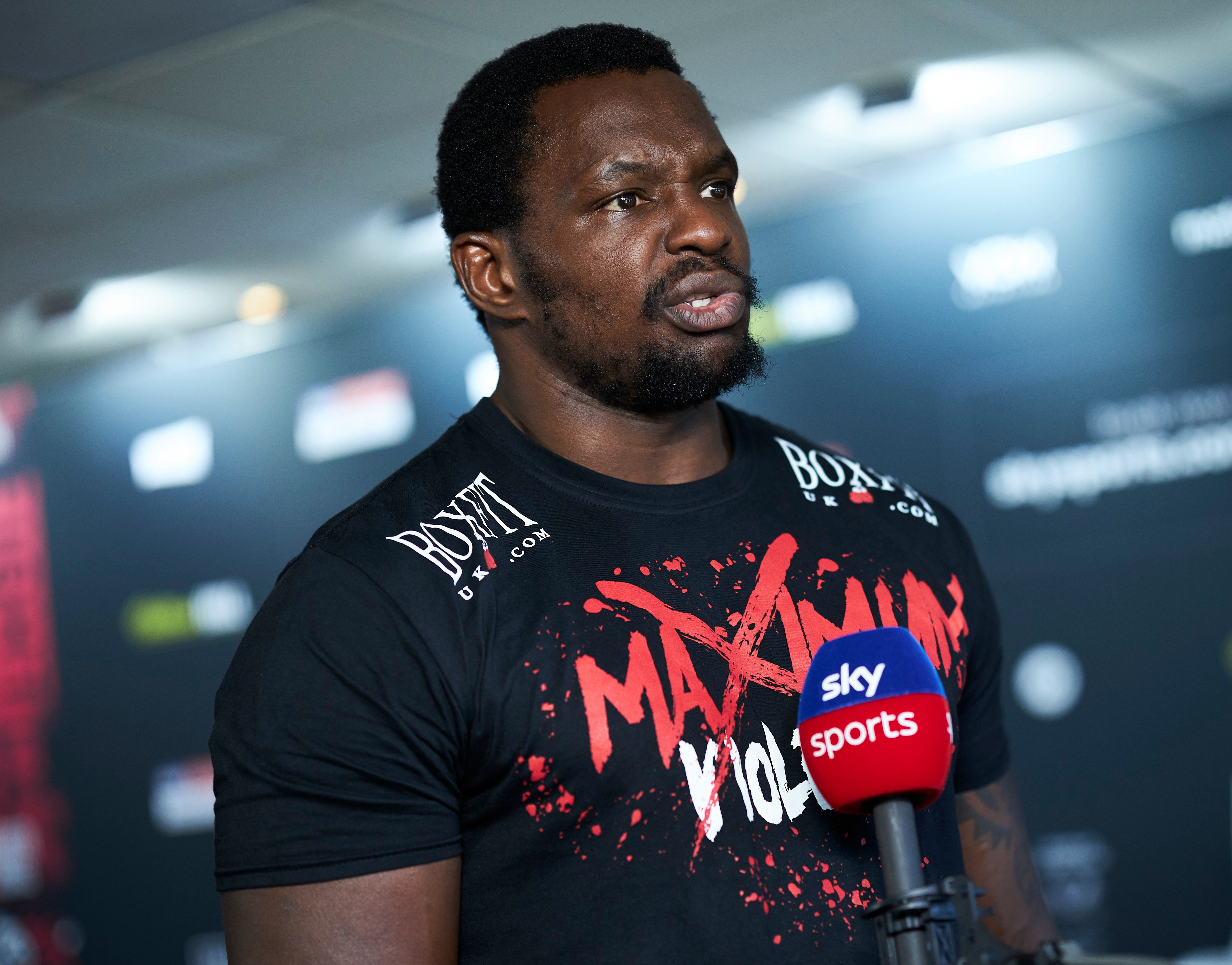 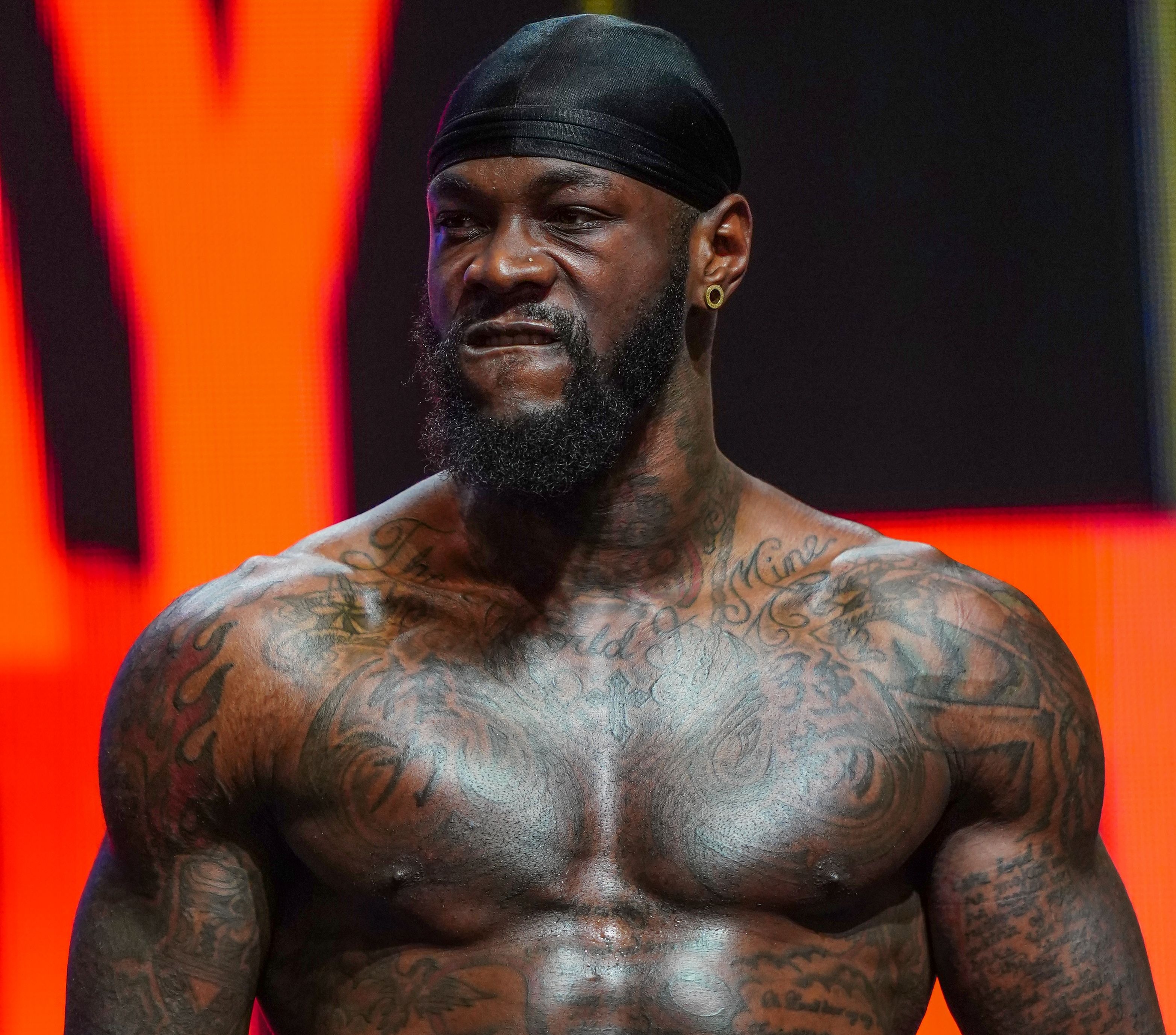 But after Wilder, 35, lost to Tyson Fury and Whyte slipped to defeat against Alexander Povetkin – both in 2020 – The Body Snatcher reckons he doesn't need to 'earn' a fight with the US ace any more.

The Brit even criticised Wilder for his inability to sell out arenas in his own country, before claiming he could lose his rematch with Povetkin next month and still have a shot at fighting the American.

Whyte told talkSPORT: “I could fight Deontay Wilder now, regardless.

“I don’t need to beat Povetkin to fight Deontay Wilder.

“The only thing Deontay Wilder held was the heavyweight championship of the world.

"He wasn’t even selling out arenas in America and he’s American.

“So he wasn’t a big draw, he just had the belt and he’s lost the belt, so he’s got nothing now.”

“Once I beat Povetkin, let’s see what happens… I want to fight for the world title.”

Whyte takes on Povetkin in their second showdown on Saturday March 27 in the Rumble on the Rock in Gibraltar.