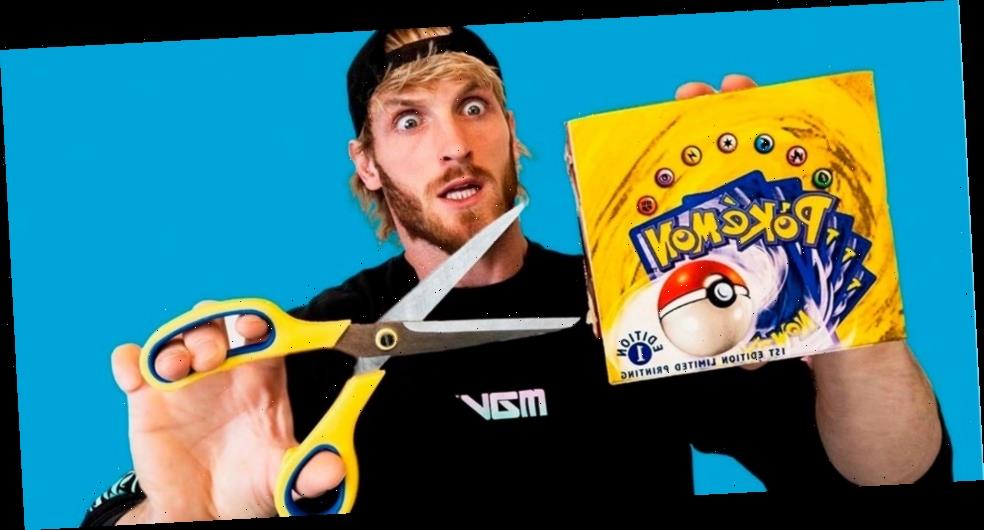 After spending $2 million USD to purchase six Pokémon First Edition Base Set booster boxes, earlier this month Logan Paul announced he would be hosting the “biggest Pokemon box break ever.” With the announcement, the Internet figure put 36 of the unopened booster packs up for grabs via Goldin Auctions. Unsurprisingly, the unique auction stirred up the TCG world with packs selling for a record-breaking average of $39,206 USD each, over $1 million USD altogether.

To mark the 25th-anniversary Pokémon, Paul sat down with his friends and Goldin Auctions’ founder Ken Goldin to open up all 36 packs at once. Those that bought packs were all hoping that their $40,000 USD investment would land them an elusive Charizard card that sells for well over $350,000 USD. Luckily for some investors, Logan Paul actually hit two holographic Charizards, a Venusaur and Blastoise, amongst other rares for an estimated total pull value of $2,000,000 USD.

Watch Logan Paul’s $1 Million USD Pokémon First Edition Base Set booster box opening above and catch a run-through of all the rare pulls below.