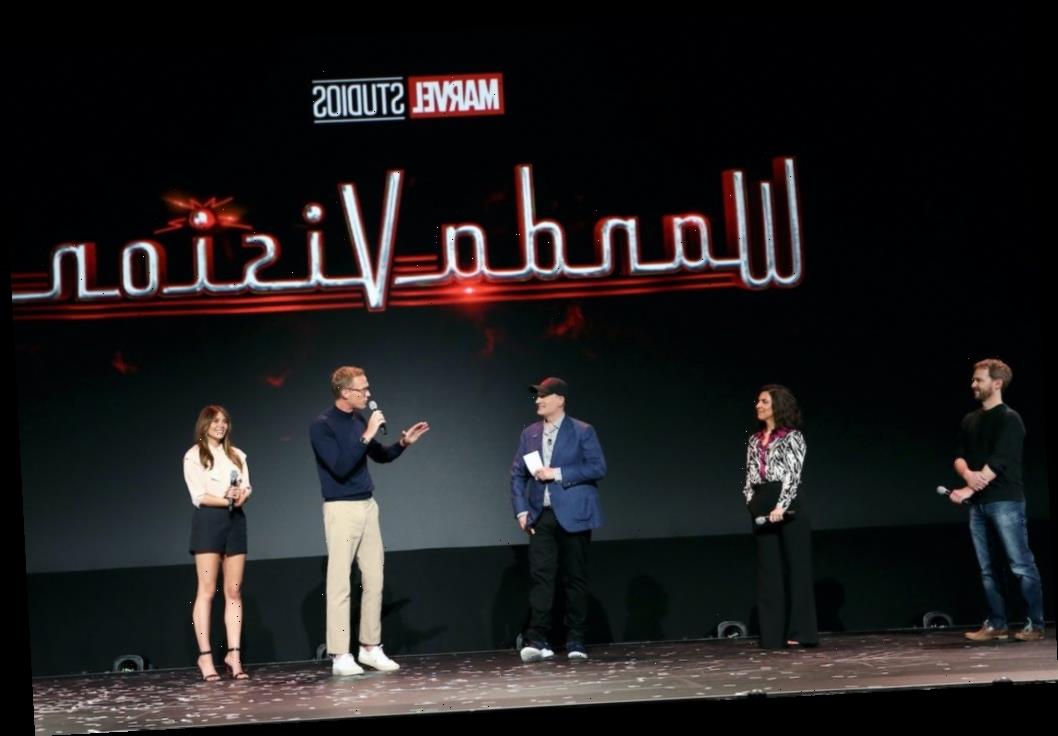 With the season finale of WandaVision fast approaching, certain narrative theories have been discredited, while others continue to receive more and more backing. Teyonah Parris — who joined the Marvel Cinematic Universe via the Disney+ show — sat down with Jimmy Kimmel to discuss the show. She explained that her mother is quite the conspiracy theorist. And, her mom has found a subtle (yet also not so subtle) way to brag about her daughter’s major role in the hit series.

Parris told Kimmel that her fans have been pushing for her to play Monica Rambeau for ages (before the show was even a possibility). When asked if she goes online to read what fans are saying, Parris said:

“I look at the stuff people tag me in on Instagram, but as far as the theories and stuff, I don’t have to go online, because my mother sends me everything. I mean, the Easter eggs, the theories. She’s gotten out of control, Jimmy.”

Parris went on to explain that her “mother is on a mission,” which is why she calls her “conspiracy cookie,” because her mom keeps her updated every week on what fellow fans are hypothesizing. However, Parris makes it clear that she’s not going to tell her mother anything, and that her mom would actually be disappointed if she did spoil any significant details.

Does Teyonah Parris’ mom tell everyone her daughter is in ‘WandaVision?’

Parris also told Kimmel that her mom has a very specific way of letting people know that her daughter is Monica Rambeau. She told Kimmel:

“She won’t tell you, but, let me tell you what she will do. She’ll hang up a Monica Rambeau shirt in her work office so that everyone who comes through now sees this shirt. And, they’re like ‘oh.’ They’ll ask a question…so she’s made it like wallpaper in the office.”

Kimmel commented that Parris’ mom has a subtle approach before noting that maybe it’s less subtle than simply stating that her daughter is now a major presence in the expanding MCU. Parris told Kimmel that, each week, her mom and fellow enthusiasts on the internet move onto new theories, debating what will happen next.