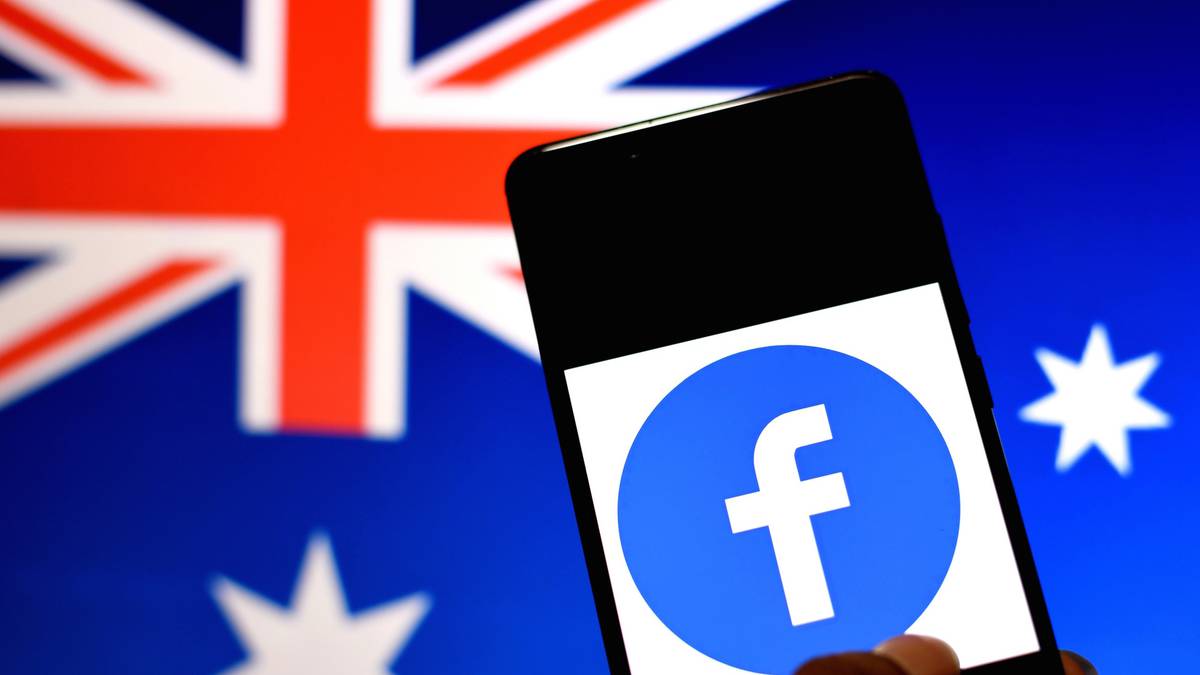 A Sydney mother has filmed a terrifying ordeal in which she found an alert and aggressive snake in her daughter’s bedroom.

Mother Meg sent the video to Sydney radio station 2GB after discovering the 1m golden-crowned snake curled up among toys in her daughter’s bedroom, which she found when she was tidying it up.

“It was a surprise visitor on a Friday night,” Meg told 2GB on Monday.

Meg said she nearly picked the snake up, initially thinking it was a shoelace. She also revealed her daughter had friends around earlier in the afternoon.

“It was later on Friday night, when I was putting the girls to bed, I stepped over a few toys because they were playing with a few friends that afternoon,” Meg said.

“I thought it was a shoelace and I was going to pick it up, but I decided to turn the light on and see what it was.”

In the nightmarish footage, the snake is poised in a defensive position with its neck arched up before it strikes violently at an object away from the camera.

It continues to hover with its tongue hissing while fixated on a part of the room.

The listener, Meg, then caught the snake in a container and placed it outside on a tree.

Before releasing it, however, and while it was in the container, Meg and her daughters performed a quick Google search to determine the species.

The gold-coloured markings on its head led them to believe it was a golden-crowned snake, a native Australia reptile.

Golden-crowned snakes are small, mildly venomous and typically only “mock bite” when threatened rather than injecting venom.

“My daughter, Poppy, eventually named it ‘Mr Snakey’ and she said she missed it once we’d let it go.”