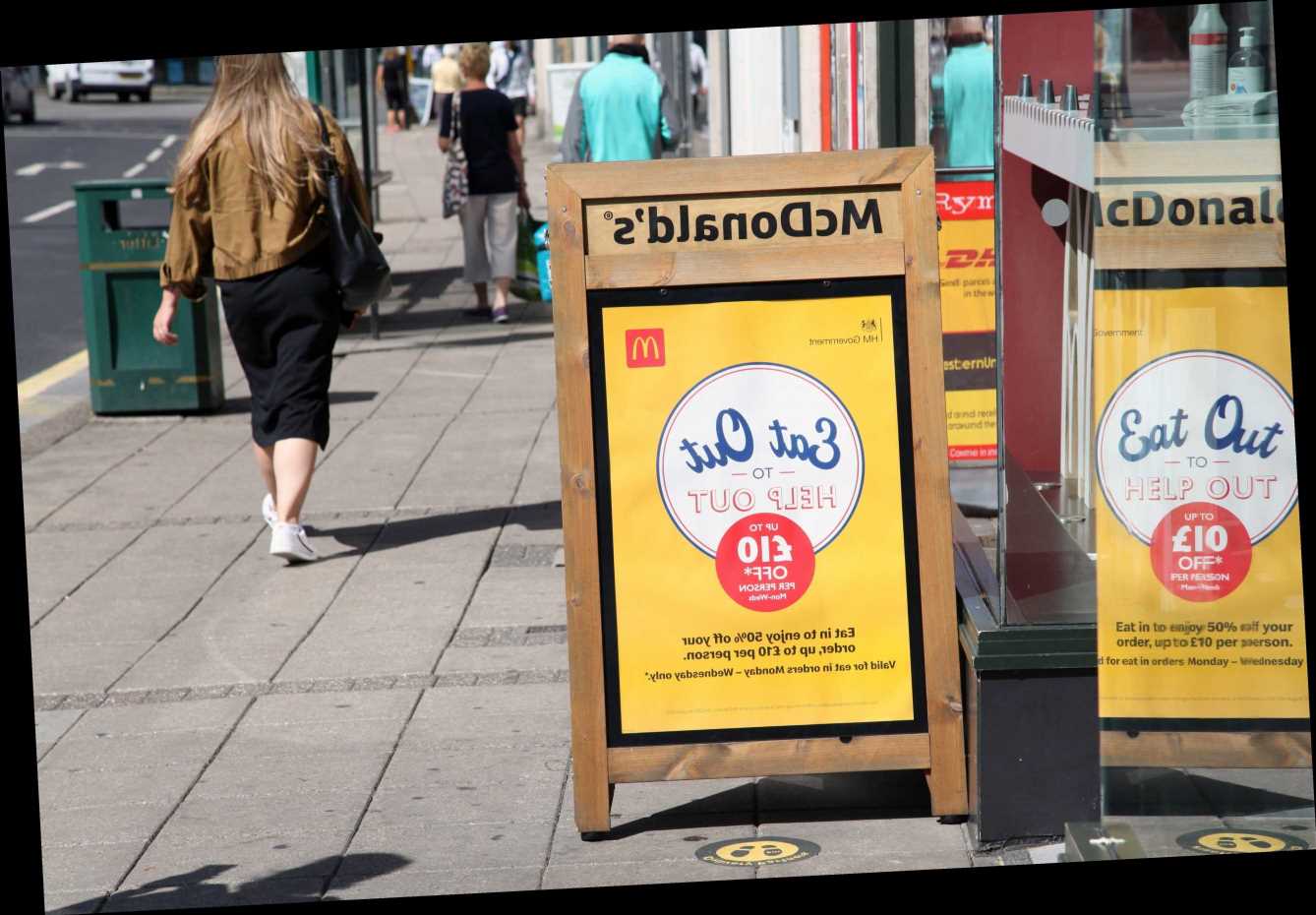 VOUCHERS encouraging shoppers to get back on to the high street are being looked at by the government.

Chancellor Rishi Sunak was today asked about the return of the Eat Out to Help Out scheme on Times Radio – and if there would be a similar scheme for shopping. 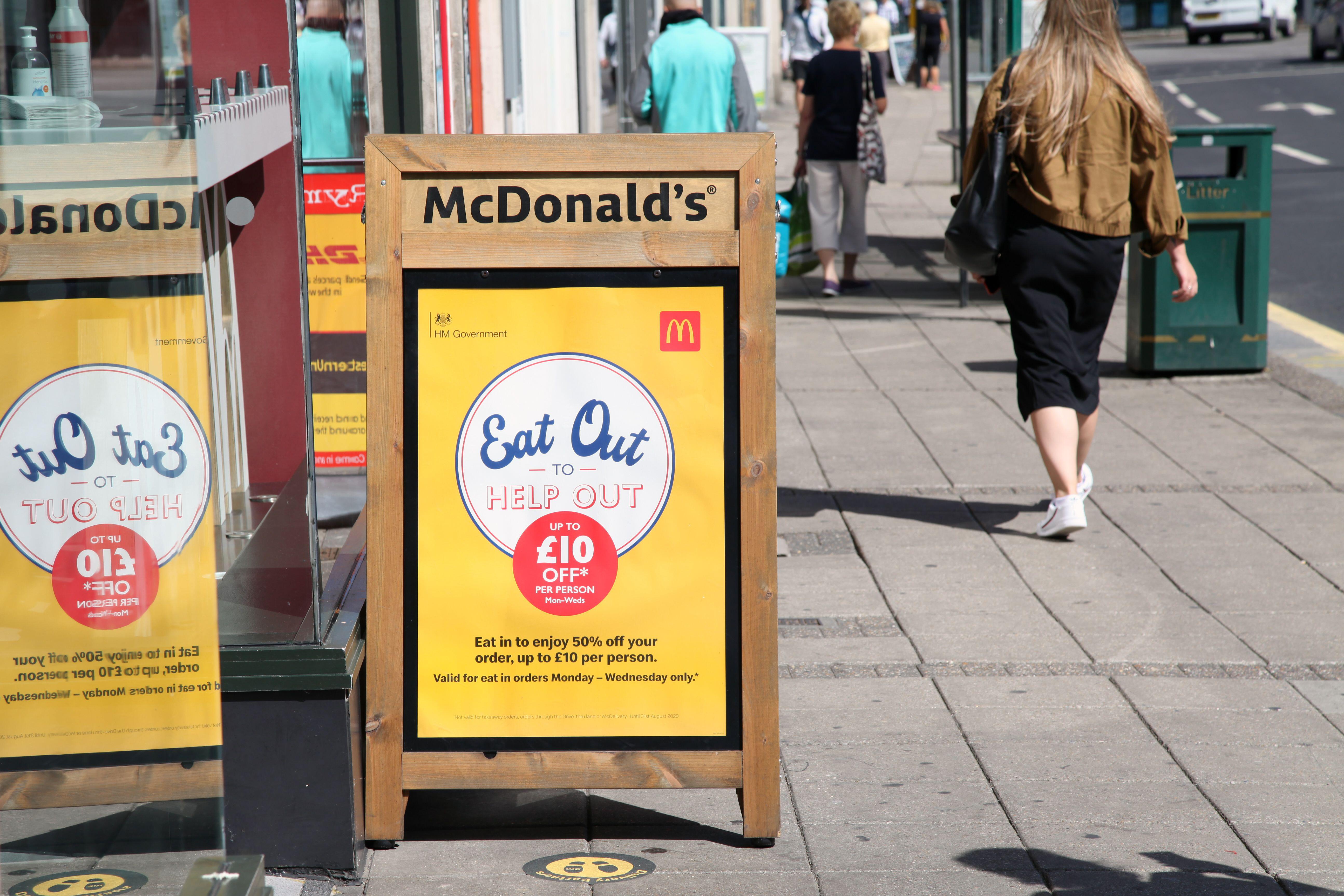 Mr Sunak said: "We get lots of suggestions in the Treasury and I'll have a look at that as well.

"But I think what we saw last time is that consumption does recover quite strongly when we reopen things.

"We didn't know what would happen last time but that's actually what did happen which is good and could give us some optimism for the future."

The Eat Out to Help Out scheme was introduced last year after the first lockdown was lifted to get Brits eating out again.

Influential think-tank The Resolution Foundation said last week that the Chancellor must pump £30billion into business bailouts, furlough and a Shop Out to Help Out voucher scheme to aid the high street.

Mr Sunak will unveil a £5billion pandemic rescue fund for the high street in the Budget.

He is due to deliver his Budget statement on Wednesday (March 3), including extensions to existing support schemes like furlough.

Treasury sources told The Sun that the Government has already spent hundreds of billions of pounds on business Covid bailouts.

It is not expected that any consumer voucher scheme would be announced while most shops and businesses are banned from opening under lockdown rules.

The think tanks' research director James Smith said: “The Chancellor is approaching his second Budget at a pivotal moment for the economy, with the country likely to emerge out of the biggest economic downturn in over three centuries in the coming months."

The idea of shopping vouchers to encourage shoppers to return to the high street was also suggested last time lockdown was lifted.

Mr Sunak launched instead the Eat Out to Help Out schemes to support restaurants last summer.

In January he launched a defence of his flagship scheme after data showed no link to rising Covid cases.

More than 160 million punters were given 50 per cent off meals to try to get people back into struggling pubs and restaurants, with the scheme credited for getting 400,000 workers off furlough.