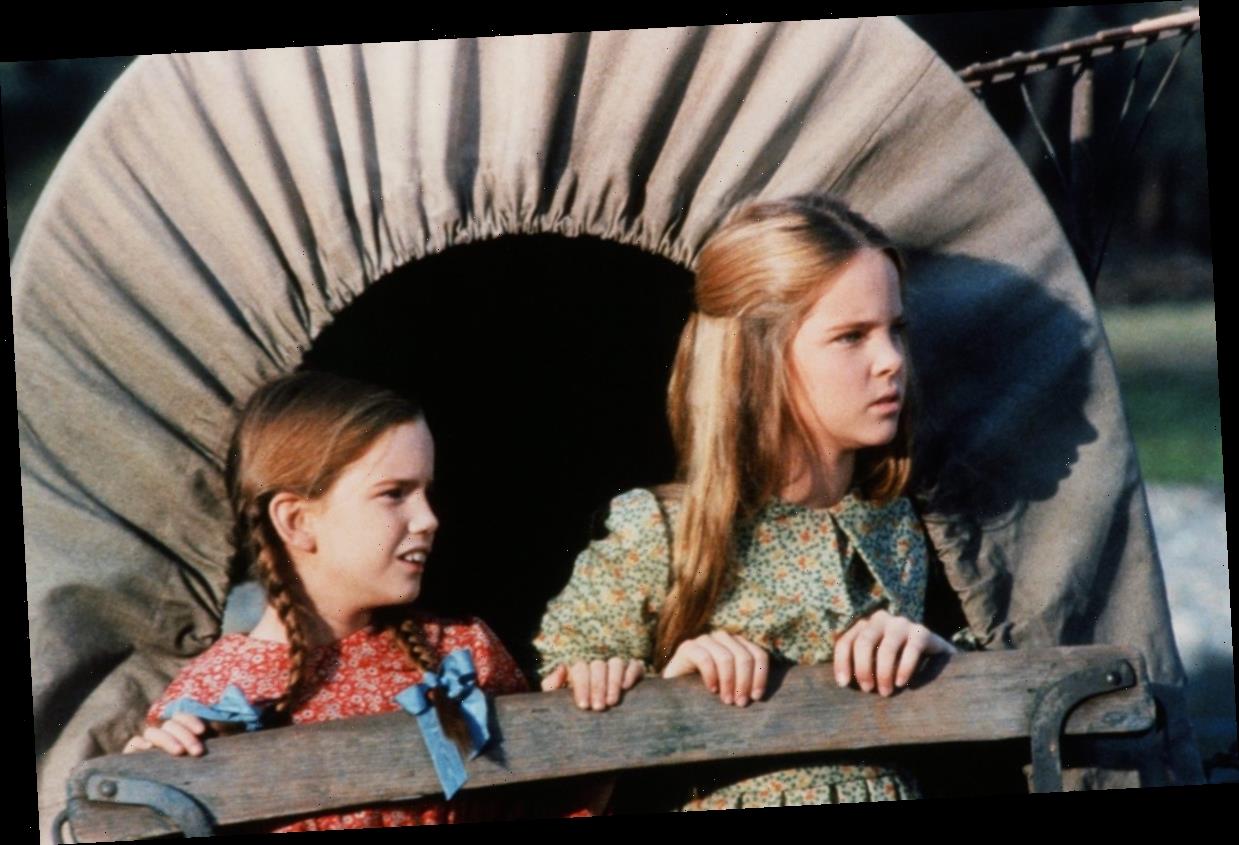 Melissa Gilbert and Melissa Sue Anderson might have played sisters on Little House on the Prairie, but they were not close in real life. In her memoir, Prairie Tale, Gilbert writes about one episode in particular she felt showed the true nature of her relationship with her co-star.

“We played sisters and were only a couple years apart in age, but from the start, for whatever reason, we never had a real sisterly kinship,” wrote Gilbert. “She was a strikingly pretty girl, and I wasn’t, at least I didn’t think so. As we got older, she was the girl everyone wanted to marry, and I was the plucky one they wanted to go fishing with.”

Anderson agrees that she and Gilbert were just “very, very different” people.

Anderson wrote her own memoir, titled The Way I See It, and in it she hardly mentions Gilbert. She told the blog that Gilbert didn’t make the cut simply because they weren’t friends.

Gilbert says the sister-rivalry moments were more akin to her and Anderson’s real relationship. But the scenes where they needed to act close were more of a stretch.

“There was a distance to her, a coldness, though sometimes I wonder if it was just that I never knew how to get her to let me in,” wrote Gilbert. “She wasn’t easy to get along with. I think her reserve came across on-screen and was certainly apparent offscreen, whereas I wore my emotions as if they were a neon green T-shirt that glowed in the dark.”

Gilbert went on to write that there was one episode in particular that she felt truly captured their real relationship. That episode was: “The Love of Johnny Johnson.” In the episode, Laura develops a crush on an older student named Johnny Johnson. But he is interested in Mary, though the feeling isn’t mutual. Eventually, Charles explains to Laura that someday boys will like her, just as they fancy Mary.

“The on-screen rivalry between Mary and Laura in that episode played off of the competitiveness that existed off camera between Melissa Sue Anderson and me,” wrote Gilbert. “When we snapped at each other, it was fairly real.”