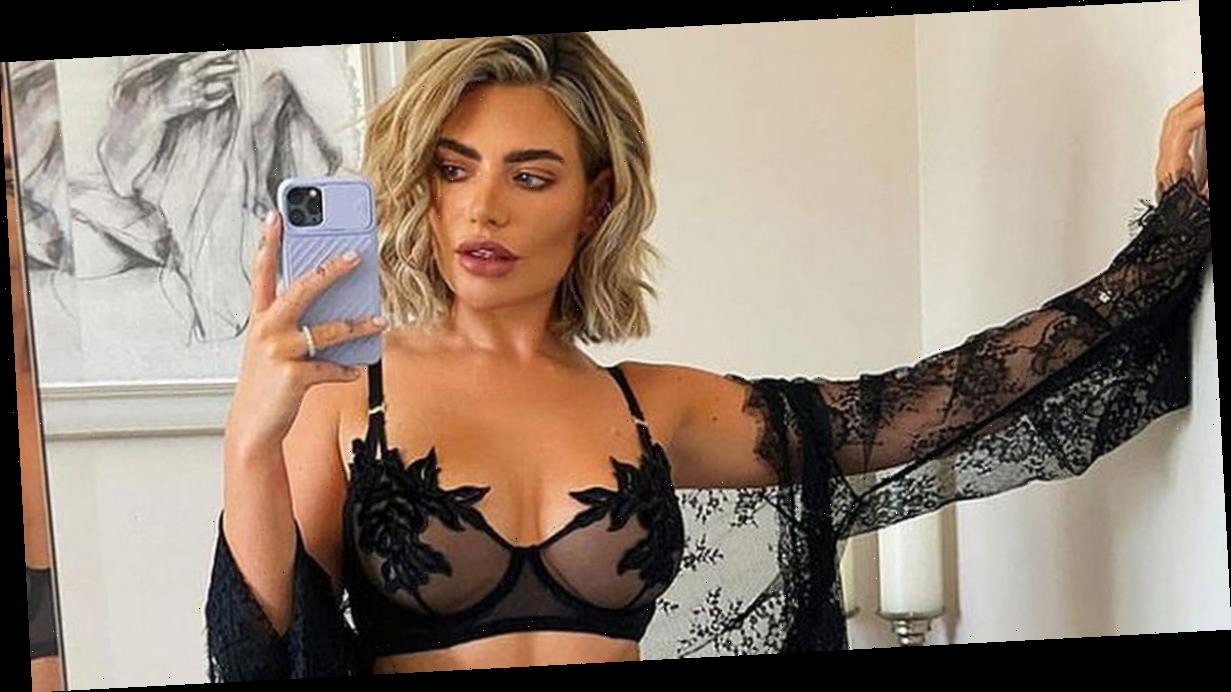 Megan Barton-Hanson was recorded romping twice when she starred in Love Island 2018 and the sex-positive babe has now made bombshell claims about the show's sex scenes.

The 26-year-old, who dated co-stars Eyal Booker and Wes Nelson on the ITV dating show, made the confession during a Q&A on her official Instagram Story while chatting with her 1.8million followers.

It came after a fan asked the beauty, "how much sex happened" and "was it just at night or did couples sneak off during the day?"

In her usual fashion, Megan did not hold back and gave a very honest answer to her loving fans.

Megan wrote back: "Haha I tried! So embarrassing that's one of the only clips I've watched back! Where Jack walked in the room!"

The star continued: "What's cheeky is, if you had sex but denied it to production, they can't air the footage."

Sadly for Megan, who is a fantastic voice campaigning for safe sex and women's empowerment, says her life may have been "easier" if she denied having sex on her series.

Megan added on her Story: "So I would have had an easy life if I pretended that I didn't like other girls, but I love sex and it was pretty obvious."

In 2019 ITV bosses made the decision to not air the stars' steamy romps anymore to avoid embarrassing the stars.

Zara Holland, who starred in Love Island 2016, was the first contestant to admit having sex on the show "destroyed" her life.

During her time on the show, Zara had sex with Olivia Bowen's future husband Alex Bowen in the villa's Hideaway.

After it aired, she was savagely stripped of her Miss Great Britain crown in 2016.

Following her departure from the show, Zara decided to avoid fame and quit the celeb lifestyle as she feared being "the girl who had sex on TV".

It comes after Charlotte Crosby has opened up to fans about a secret clash with Megan Barton Hanson – branding Wes Nelson's ex the "rudest" celeb she's ever met.

The TV starlet, who found fame on Geordie Shore, told her fans during an Instagram Q&A session that Meg "looked straight through her" backstage at the National Television Awards.

Charlotte explained how they had initially bonded after meeting at Dancing On Ice – only for the ITV babe to blank her months later.

Asked who is the "rudest celeb" she's ever met, Charlotte replied: "I sat next to Megan Barton-Hanson at Dancing On Ice once and she was really nervous as Wes was on the ice."

The MTV wild child continued: "I left thinking 'what a lovely girl', completely not how I expected her to be after watching her.

"And then a month or so later at the NTAs I saw her in the distance and ran over to see her, genuinely excited to maybe have a drink together at the bar and she looked straight through me as if she didn't even know who I was."