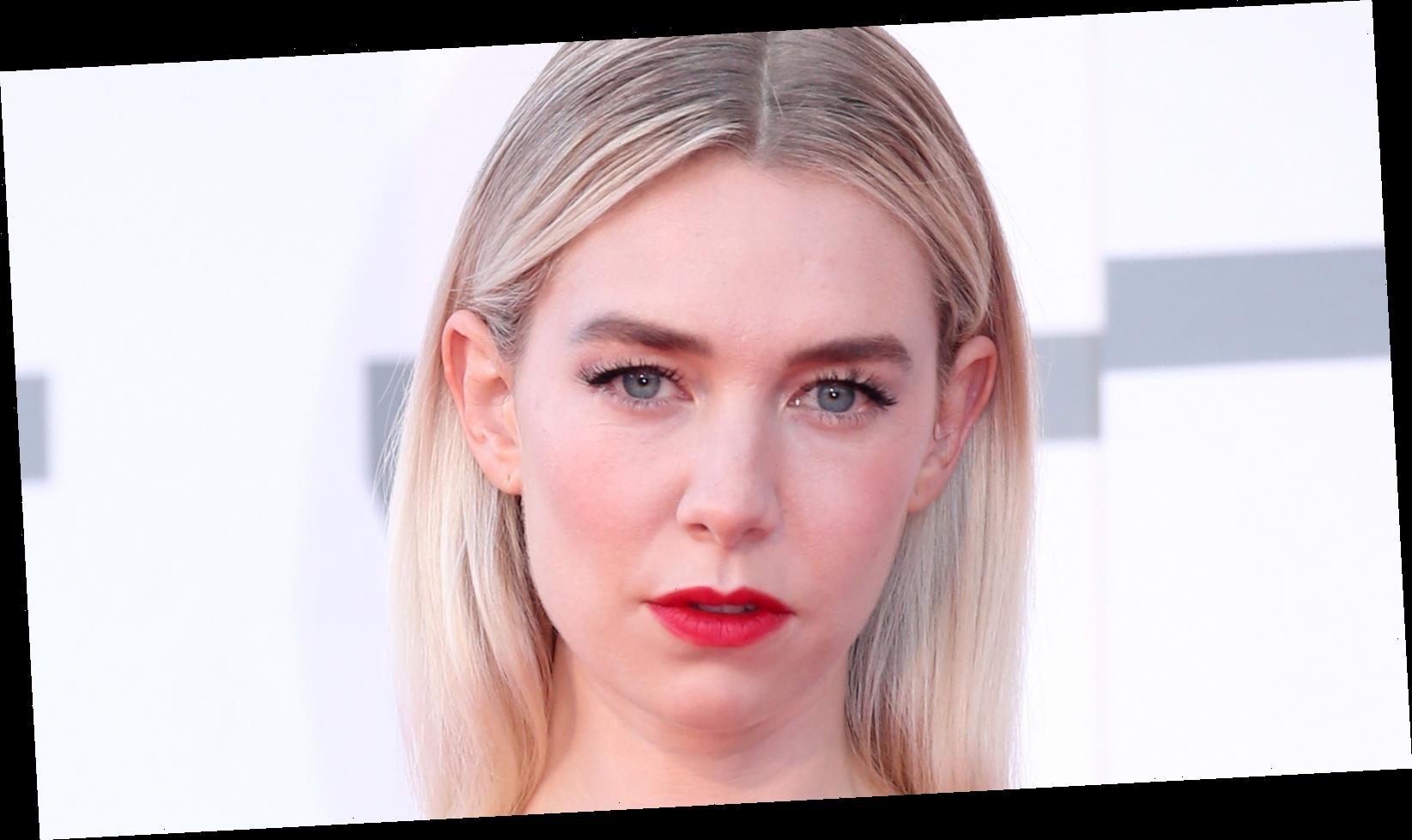 England’s Princess Margaret had a famously tragic relationship with romance, as depicted in the semi-biographical Netflix series The Crown. The actor who portrayed her younger self, Vanessa Kirby (also of Mission Impossible: Fallout renown), also reportedly called it quits on a longtime love of her own, The Sun exclusively reported on Feb. 16, 2020. Representatives for Kirby and her boyfriend of four years, fellow thespian Callum Turner, confirmed the breakup to The Sun, seemingly closing the book on an affair du cœur many fans did not even know existed.

Kirby stayed mum on her love life altogether until 2017, when according to the Daily Mail, tabloids had spun out of control with rumors she was to be married to Mission Impossible co-star Tom Cruise. Only then did Kirby tell the Daily Mail, “I’ve been in a relationship for two years!” The actor explained that the Cruise rumors started soon after she met him “in a roomful of people.” Kirby joked, “We hadn’t started filming, and all of a sudden we’re getting married!”

A longtime supporting actor in big productions, Kirby made a big splash as the lead in the Jan. 7, 2021, Netflix original film, Pieces of a Woman. She stars opposite Shia LaBeouf, who has faced his fair share of “issues” (to put it lightly) of his own lately. Could her rising fame be a possible impetus behind her reported split? Let’s find out!

Vanessa Kirby and Callum Turner, who met on the set of the 2014 British post-war comedy Queen & Country, reportedly fell victim as a couple to dueling busy schedules, according to The Sun. As it is, Kirby is arguably a more recognizable name thanks to roles like her blockbuster turn opposite Jason Statham and Dwayne “The Rock” Johnson in 2019’s Fast & Furious Presents: Hobbs & Shaw. Turner, however, is a burgeoning star in his own right. He co-starred in the 2020 adaptation of Jane Austen’s Emma, led by Anya Taylor-Joy in the titular role, and got declared by British Vogue to be “Britain’s new leading man.”

Per The Sun‘s source, Kirby and Callum both had too much on their professional plates for their personal lives recently, saying, “As their careers have taken off, their relationship has suffered and they have gradually grown apart.” Although the insider told The Sun that the couple decided to separate in 2020, people noticed something was amiss when Kirby, as reported by Metro, was seen at the 2021 BAFTA awards without her better half.

Luckily, “it’s all very amicable,” as the source claimed. We wish these two busy British bees continued personal happiness as their professional success continues to grow.