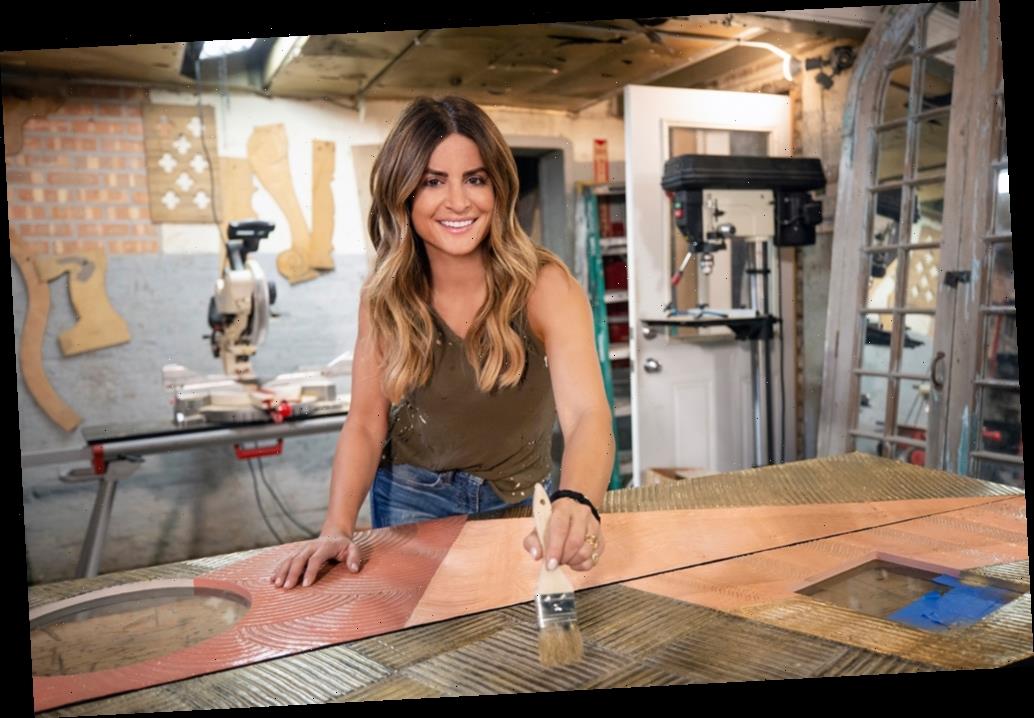 Windy City Rehab is getting an extended second season. HGTV has ordered nine additional one-hour episodes for season 2 of the popular home renovation show. The new episodes are slated to premiere in late 2021.

Season 2 had ended in December under a cloud of legal woes for the show and host, designer and home reno expert Alison Victoria. During the season, Victoria and former co-host Donovan Eckhardt were sued by a couple who alleged shoddy construction on a home project, but the lawsuit was ultimately resolved. Eckhardt left the series in the middle of the season. In the Season 2 finale, Victoria received a phone call about a second lawsuit from another couple. And in January, Eckhardt filed a lawsuit alleging defamation and emotional distress based on his portrayal in the second season of the show. The suit was filed against Discovery Inc. and the show’s producer Big Table Media. Victoria is not named in the suit.

Per Discovery, in the season’s first five episodes, viewers watched Victoria struggle as she persevered through challenging setbacks, including permit delays and stop work orders. The new episodes will find Victoria at a crossroads and determined to keep working in her hometown. To continue doing the job she loves, Alison will rely on her skills, strength and grit while taking on more high-stakes historic flips, massive client projects and risky real estate opportunities.

“Last year, fans watched and supported Alison through a difficult time in her life and we’re ready to follow more of her story as she rebuilds her business renovating older properties in Chicago,” said Betsy Ayala, senior vice president, programming and development, HGTV. “The new episodes will spotlight Alison’s tenacity and talent as she takes on some of the biggest renovation risks of her life and bets on herself.”