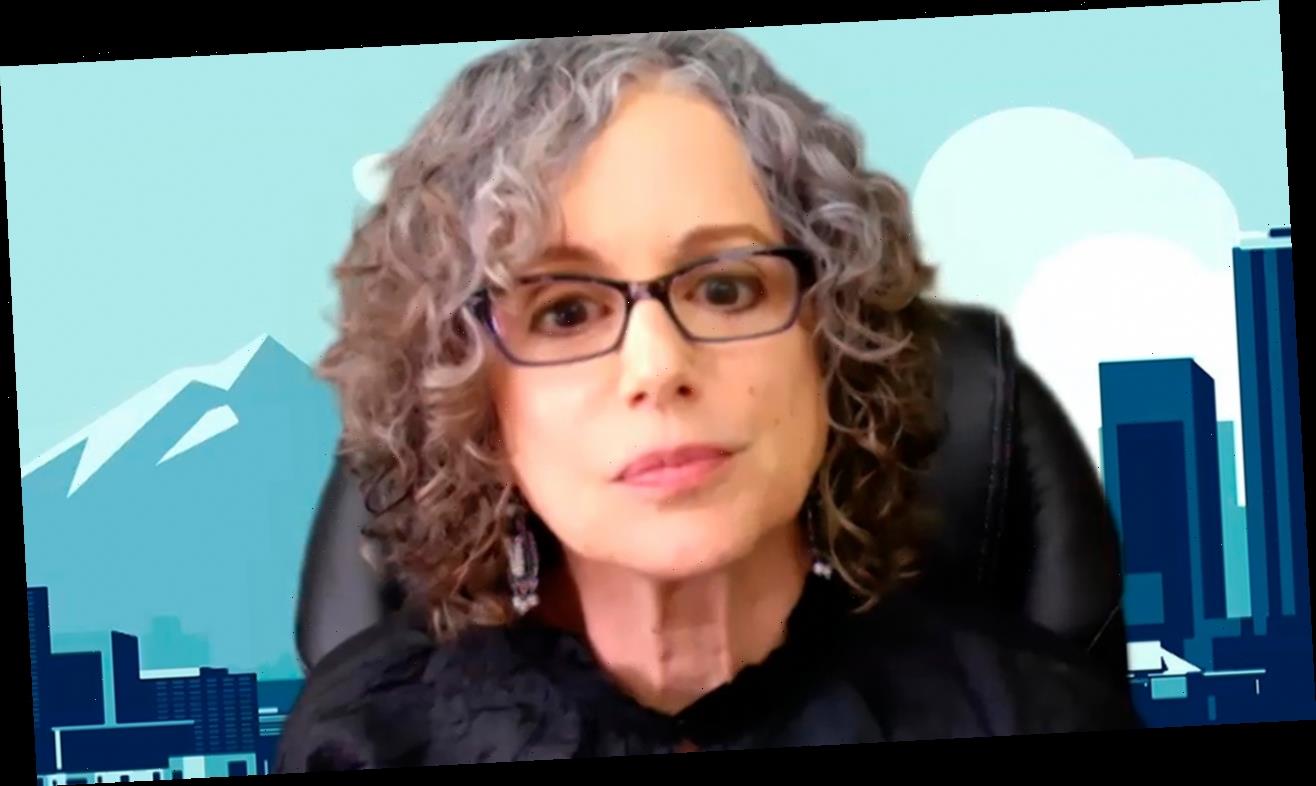 Diversity consultant Robin DiAngelo has distanced herself from a LinkedIn training seminar after its content – which urged employees to “be less white” – made headlines.

Slides from the seminar, “Confronting Racism,” were leaked by a Coca-Cola employee and quickly spread on social media. The course featured DiAngelo, author of the bestselling 2018 book “White Fragility.” 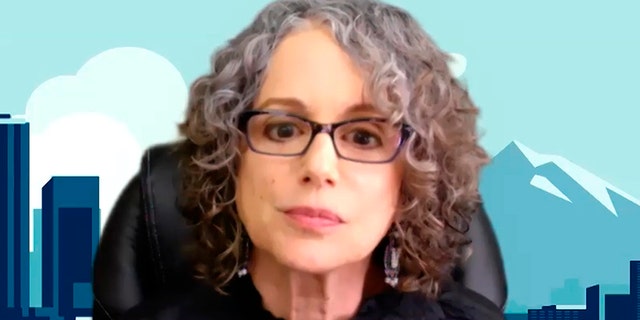 Author Robin DiAngelo during an interview on June 17, 2020.
(Getty Images)

A statement posted on her website says DiAngelo was not the creator of the seminar, and was “unaware that her name, image, and work were being presented in this way and did not participate in or agree to the creation and distribution of an educational resource based on her research.”

The statement clarified that the clips featuring DiAngelo had been taken from an interview the author did for the outlet Big Think in 2018 to promote “White Fragility.”

It went on to say the clips had been re-edited and licensed by LinkedIn Learning as an anti-racism training resource for companies.

“(DiAngelo) did not provide the slides that were included with the video, and they do not represent the work she does for her virtual or in-person presentations, trainings, and workshops,” the statement said.

After provoking outrage online, LinkedIn removed the course from its website. A spokesperson for the website told media outlets that the website provides a “wide variety of learning content, including more than 270 courses on the topics of diversity, inclusion and belonging.”

“We will continue to add new courses to help people learn the skills they need to be more successful in their career, including the foundational skills we all need to be effective allies and help build a more equitable future.”

A spokesman for Coca-Cola told Fox News on Monday that the seminar was not part of the company’s “learning curriculum,” but was offered to employees as part of a broader training on “diversity, equity, and inclusion.”