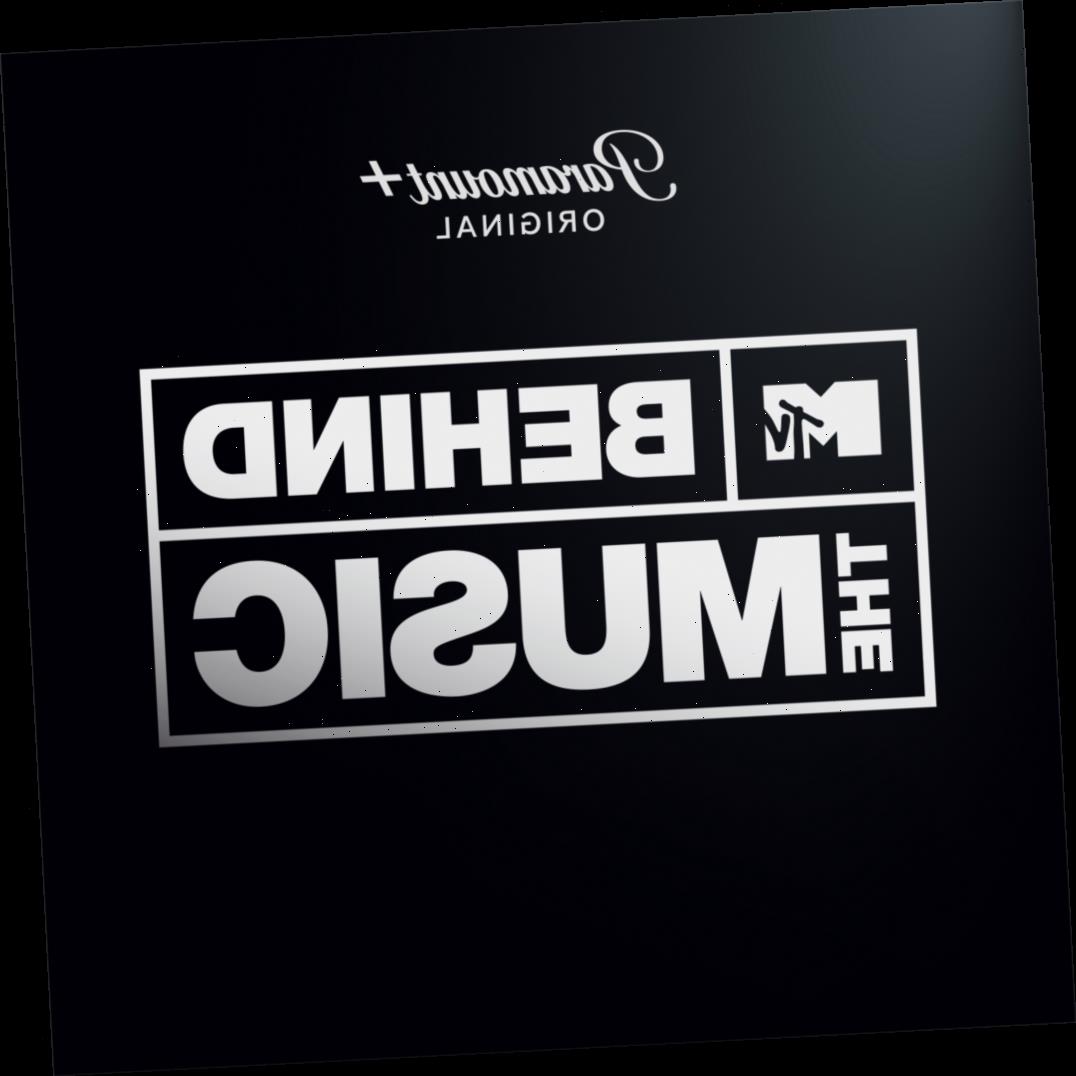 Paramount+ has unveiled the inaugural music slate for its new streaming service, highlighted by revivals of two of the most iconic music shows in VH1 and MTV histories.

The announcements came today from Chris McCarthy, president of MTV Entertainment Group, as part of the ViacomCBS Streaming Event.

Shows on the schedule:

“We are thrilled to re-invent some of our most storied and impactful music franchises, including Behind the Music and Yo! MTV Raps, for Paramount+,” said Bruce Gilmer, ViacomCBS president of music, music talent, programming & events. “In addition, we will partner with some of the biggest names across the music industry to bring exclusive and unique content to the platform, such as Dave Grohl’s Cradle to Stage based on his mom’s critically-acclaimed book, and many more to come.”

At launch, Paramount+ will be available online at ParamountPlus.com; via the Paramount+ app for iOS and Android; and across a wide number of platforms, including smart TVs, connected-TV devices, online, mobile, gaming consoles, and leading OTT providers.