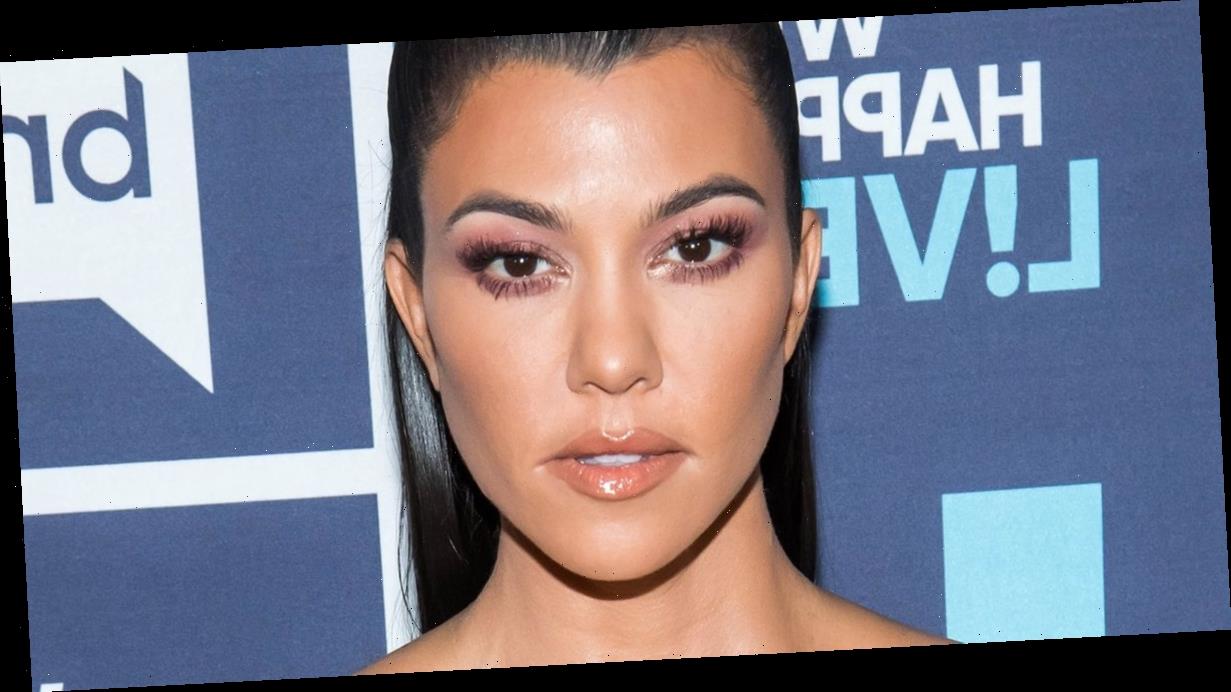 Travis Barker has shared a love note from girlfriend Kourtney Kardashian after the pair went public with their romance.

Kourtney, 41, confirmed her long rumoured relationship with Travis, 45, last week by posting an image of the couple holding hands.

Blink-182 star Travis has now further cemented their love story by sharing the sweet note that his new flame wrote for him.

Keeping Up With The Kardashians star Kourtney promised Travis "fun adventures" in the touching handwritten message.

Travis shared the note to his 3.2million Instagram followers over the weekend, just days after they confirmed their relationship.

The message read: "To lots of fun adventures, may we destroy each other completely. Love, Kourtney," alongside a hand drawn heart.

Kourtney confirmed her romance with Travis last Tuesday as she shared a sweet photograph of the pair holding hands.

It was reported the pair had been "dating for a month or two" in January after they were spotted in Palm Springs, California together.

Kourtney shared a photo of her hand, with her perfectly manicured red nails, holding Travis' tattooed hand with her own 111million followers to confirm their romance.

Kourtney's close pal Khadijah Haqq McCray revealed the pair were friends before things turned romantic between them as she commented: "When friends become lovers" followed by a red heart emoji.

Travis responded in the comments section with a black heart emoji and reposted the image on his own Instagram story.

Just days after going public with her new beau, footage emerged of Kourtney's former partner of 11 years, Scott Disick, revealing he would marry her "right now."

In the teaser clip for the upcoming series, Scott is seeing having a tense conversation with his ex-girlfriend Kourtney.

Although not much is given away about the context of his talk with Kourtney, Scott is seen telling her: "I'll marry you right now."

Kourtney's response is not shown in the clip, but she is seen smiling at her former beau as he makes the proposal.