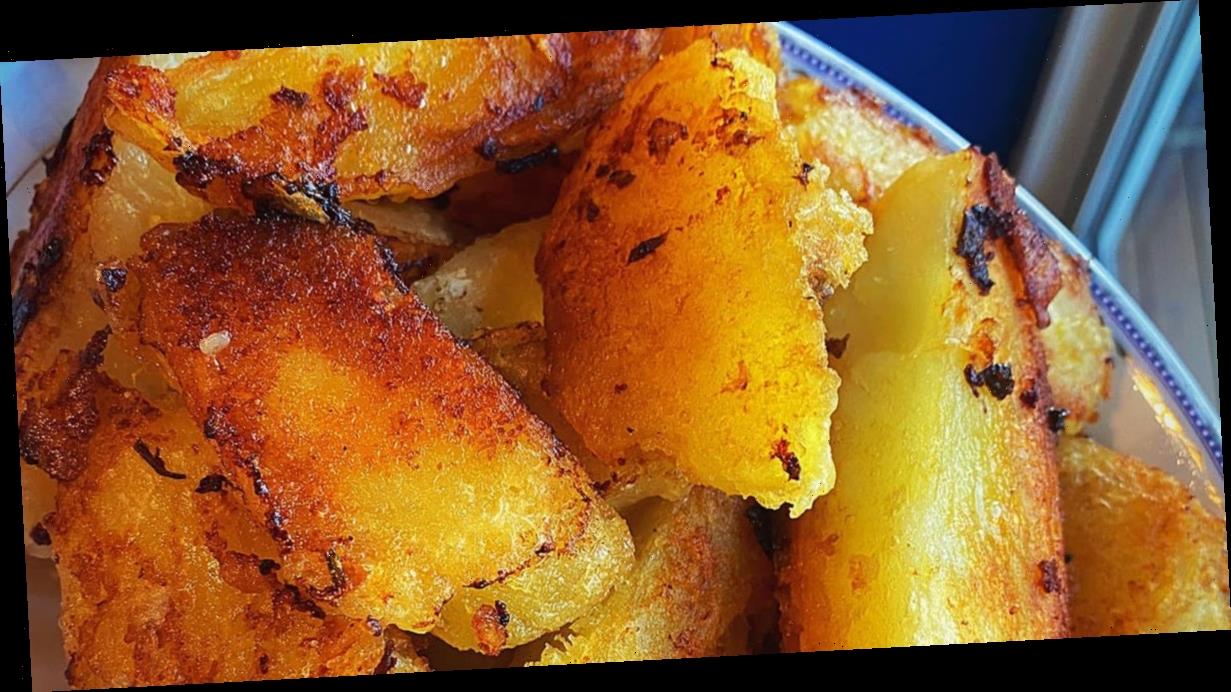 The cooking tips are perfect to use for your Sunday roast, or even for another night of the week if you're feeling rebellious.

The food lovers shared their tips as a social media user posted a photo of their roast spuds on Facebook group Rate My Plate.

Some were loving the crispy tatties shared by Ben H, however others thought they were a bit greasy and gave their best tips to get even better results next time.

One told him: "You boiled the potatoes for too long, try checking them every couple of minutes. That way, they wouldn’t look like hash browns. You have used too much oil or lard. I don’t see any garlic or seasoning, the plate itself is horrific."

While another added: "These would have been perfectly good roasties but you failed to use a non stick roasting tray, they stuck didn't they?"

A third chimed in: "Drain off some of the grease and they would be lovely with vinegar and rock salt."

While a fourth chimed in: "Looks like they've had a bit too long boiling, could just be my taste in roasties though."

A fifth cheeky social media user wrote: "Your roast spuds look more like wedges, greasier than a mechanics workshop. I still would though." Despite this, there were some who were fans of Ben's efforts.

One wrote: "Proper Tate's well done just how there supposed to be."

While another added: "Looks like roast then fried. Look nice through my eyes. A bit of grease puts a bit of extra flavour on them."

A third chimed in: "Perfect roast potatoes! I’d have the ones on the right hand side."

Professional chef Thomas Straker also hit headlines this week as he revealed the recipe for his delicious rosemary and garlic-flavoured roast potatoes.

His video, which he shared on Instagram and TikTok this has, has been viewed more than 1 million times.