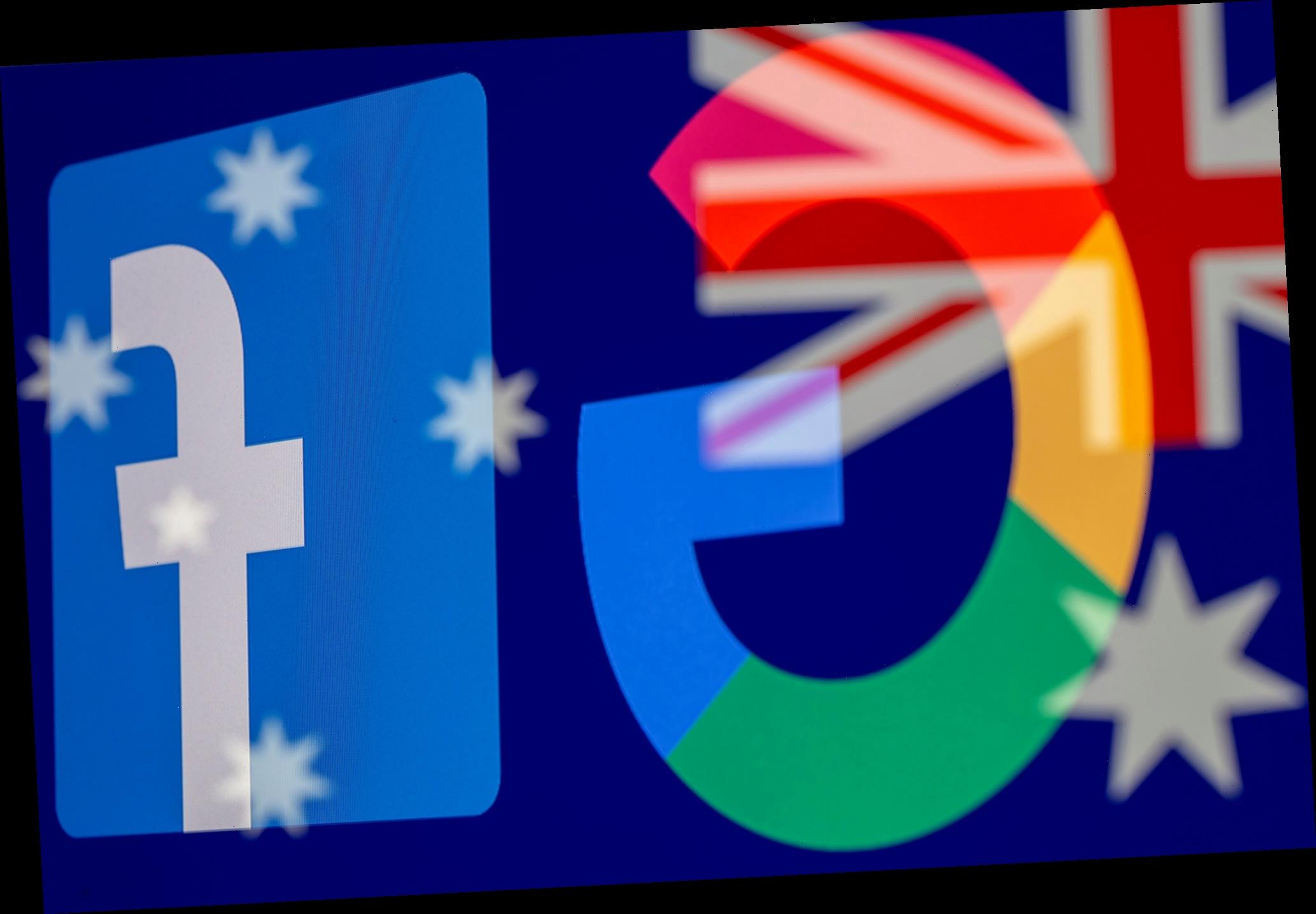 Australian lawmakers push ahead with news law after Facebook concessions

‘He could barely see’: Sheep saved from 77 pounds of matted fleece

Facebook backs down on bullying in a win for journalism

The first-of-its-kind measure cleared its last hurdle when the parliament approved a set of amendments made to appease Facebook, which blocked Australian users from viewing or sharing news articles last week.

Aussie lawmakers said the law that’s set to go into effect will address the “bargaining power imbalance” between tech platforms and news publishers even though its final form gives Facebook and Google more leeway to negotiate.

“The code will ensure that news media businesses are fairly remunerated for the content they generate, helping to sustain public interest journalism in Australia,” Australian Treasurer Josh Frydenberg and Communications Minister Paul Fletcher said in a joint statement.

Officials pushed the law forward even after Facebook imposed a roughly five-day news blackout in Australia, an unprecedented move that sparked widespread outrage.

Google had similarly threatened to shut off its search engine in Australia if the proposal became law, but the Silicon Valley giant ended up taking the more conciliatory approach of making deals with publishers including News Corp., which owns The Post.

Facebook lifted its news blockade this week after reaching a compromise with Australian lawmakers on amendments to the law. One key change gave Frydenberg the discretion to decide that either Facebook or Google need not be subject to the code if they make a “significant contribution to the sustainability of the Australian news industry.”

The companies will also have more time to negotiate with publishers before they’re forced into deals through arbitration, a process in which a third party would decide on how much the tech platforms should pay.

“The Australian government has agreed to changes that mean fair negotiations are encouraged without the looming threat of heavy-handed and unpredictable arbitration,” Nick Clegg, Facebook’s vice president of global affairs, said in a blog post this week.

Rod Sims, the chair of the Australian Competition and Consumer Commission who originally drafted the law, said the version lawmakers approved would accomplish its goal even if the tech giants take a while to make deals with publishers.

“[These] things take time,” Sims said. “Google and Facebook don’t have unlimited resources to go around talking to everybody. I think this has got a long way to play out.”