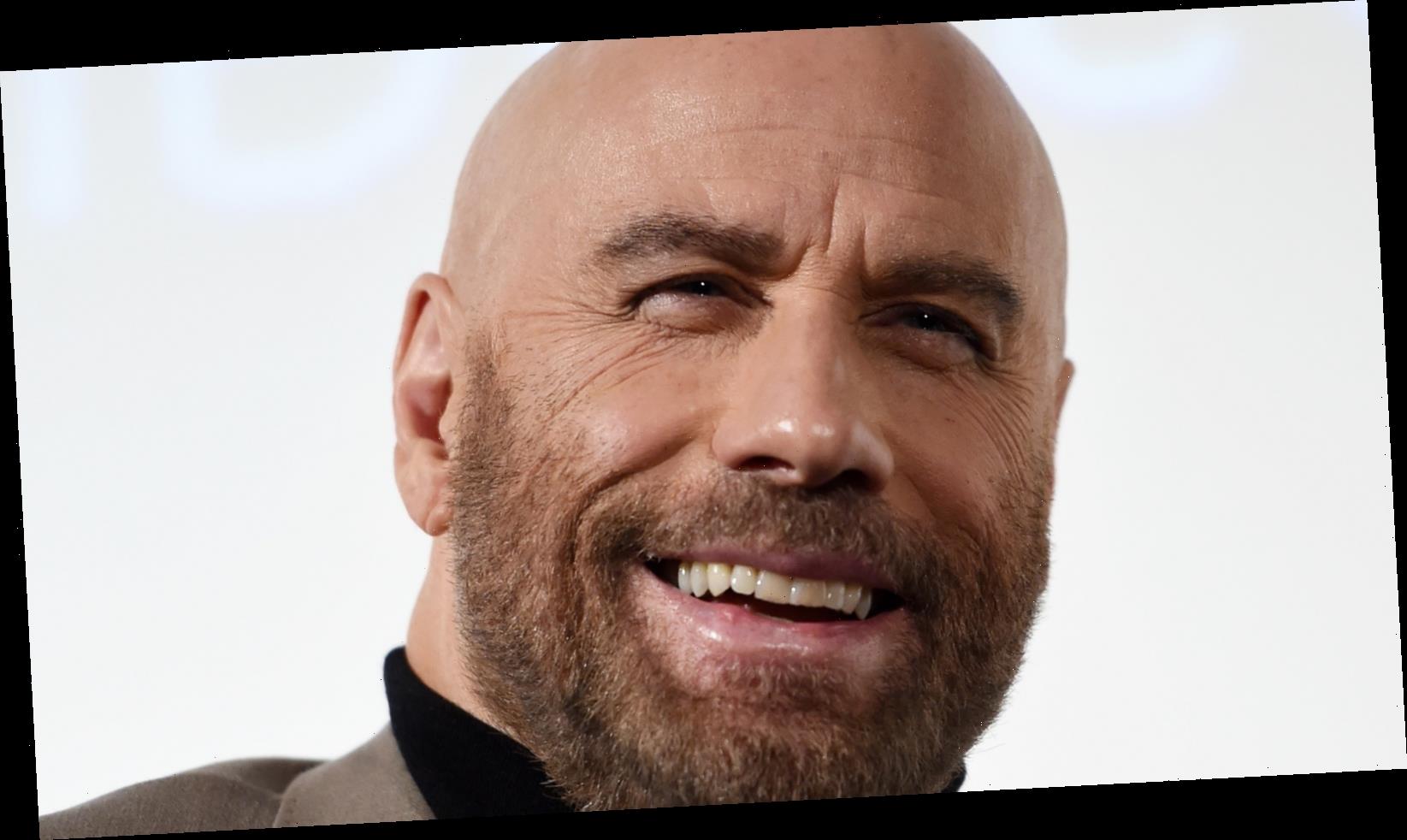 One of the most iconic moments of the royal family happened at a 1980s gala held at the White House, with Princess Diana and Prince Charles in attendance. The young princess, arguably the most famous woman in the world at the time, danced with John Travolta at the party thrown by then-president Ronald Reagan and his wife Nancy. The photos captured everyone’s attention, and it was all over the news back in November 1985. But if Diana had had her way, that dance might not have happened. Why? Because the princess had her eye on a totally different partner, per Smooth Radio.

In photos from their visit, Princess Diana, only 24 at the time, and Prince Charles, 12 years her senior, look uncomfortable and out of place, surrounded by America’s royalty: the Hollywood elite, including Reagan, a former actor. Ronald and Nancy smile at the camera knowingly, while Diana and Charles look at the floor awkwardly. Perhaps the princess still hadn’t gotten accustomed to the flashing bulbs and paparazzi, if she ever did.

Diana looks equally awkward while dancing with Tom Selleck and Clint Eastwood, who were also there that night, according to Smooth Radio. But Nancy told Travolta that Diana specifically asked to dance with him, and she looks radiant and smiling during their dance. Yet, that’s not the whole truth, and it might not have happened that way if Diana had danced with the person she was hoping to dance with. What really happened that night?

Princess Diana, a lover of dance, had a different partner in mind

The iconic photos of Princess Diana and John Travolta were actually pre-planned. Nancy Reagan had set up the famous dance between the two as a photo opportunity for the press. Nancy told Travolta that the Princess of Wales wanted to dance with him. He obliged, tapping the Princess on the shoulder at midnight, according to Smooth Radio. She agreed, and the pair danced for 15 minutes to music from Travolta’s hit movies, Saturday Night Fever and Grease. Years later, Travolta told Good Morning America (via the Daily Mail) that it was “one of the highlights of my life,” and it may well have been one of hers as well.

But it was later revealed that Diana not only had not asked for Travolta to be her partner, but she also had a different partner in mind. According to Diana’s butler and close friend Paul Burrell, who created a book and documentary about the princess’s life, Diana instead wanted to dance with the famous ballet dancer Mikhail Baryshnikov. Burrell says in his documentary (via Reader’s Digest) that she said, “‘I wanted to dance with Mikhail Baryshnikov because he is my hero.'”

It’s understandable, as Diana is quite a fan of dance, and a month later performed with Wayne Sleep at the Royal Opera House as a surprise for her husband’s birthday. Alas, the prince didn’t think too much of it. But perhaps it was Diana’s dance with Travolta that inspired her to do it in the first place.