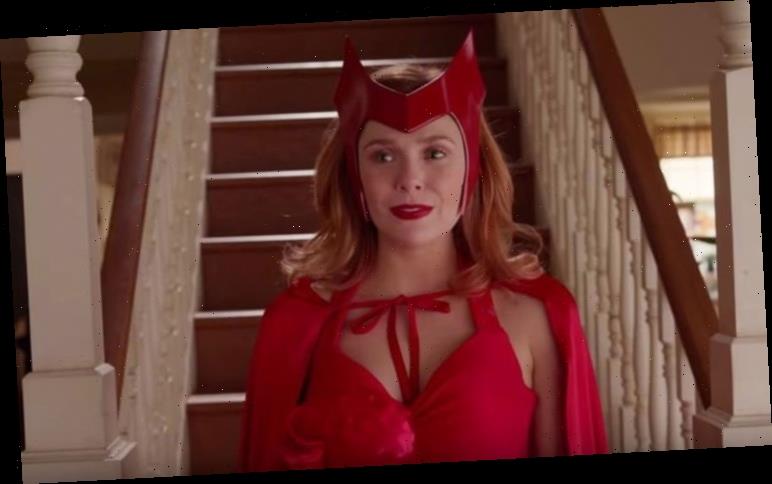 The Disney Plus TV show keeps layering in deeper references to the entire complex Multiverse, with many starting to believe the show will read directly into the upcoming MCU film Dr Strange and the Multiverse of Madness. The latest episode made a huge revelation that Wanda’s perky neighbour Agatha was really the incredibly powerful witch Agnes Harkness. Many now believe she is manipulating Wanda in an attempt to reach her own master Mephisto. But there was an even bigger East egg in the mid-show advertising break.

Each episode has a fake advert to match the sitcom framework. This week’s was a pointed promotion for an anti-depressant called Nexus.

The ad said: “Feeling depressed? Like the world goes on without you? Do you just want to be left alone? Ask your doctor about Nexus. A unique antidepressant that works to anchor you back to your reality. Or the reality of your choice.”

On the surface this just refers to Wanda’s underlying unhappiness which the audience knows is caused by the real-world loss of Vision. But the word Nexus itself is immensely important. 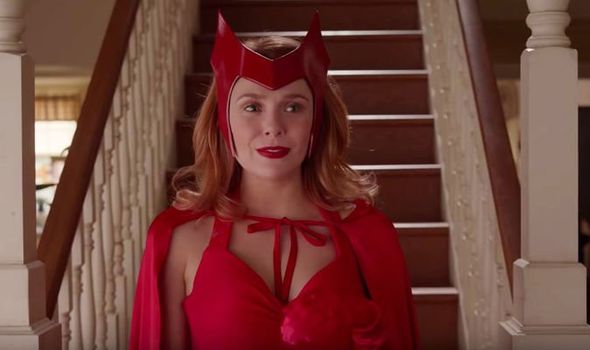 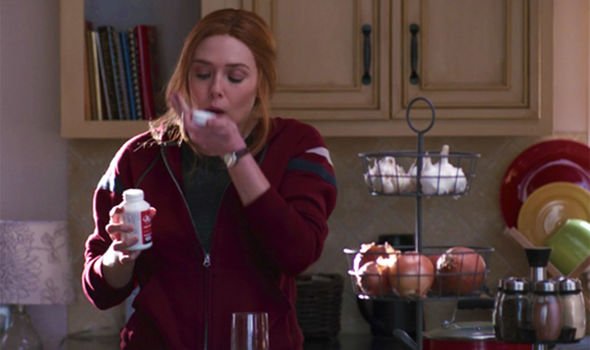 The ad continues: “Side effects include: feeling your feelings; confronting your truth; seizing your destiny; and possible more depression.

“You should not take Nexus unless your doctor has cleared you to move on with your life.

“Nexus, because the world doesn’t revolve around you. Or does it?”

All Marvel comic fans know that an incredibly powerful Nexus Being exists at the core of each Multiverse reality, maintaining and guaranteeing the integrity and safety of that reality, like Merlin and Kang the Conqueror.

All of the main MCU takes place in the reality of Earth-616. 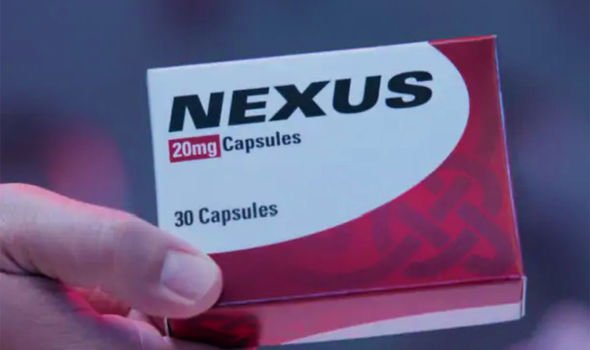 Wanda’s little sitcom world within the Hex forcefield revolves around her, but as the advert says, it is becoming clear that the whole of the universe may in fact do the same.

Is Wanda the Nexus Being for the entire reality of Earth-616?

This means she is both some kind of villain and saviour in the current scenario. In one of her greatest comicbook storylines, House of M, Wanda catastrophically tries to rewrite reality across the universe after the loss of her twin sons to Mephisto.

It is all starting to sound very familiar on the show. But what about Monica’s sudden display of nascent powers? 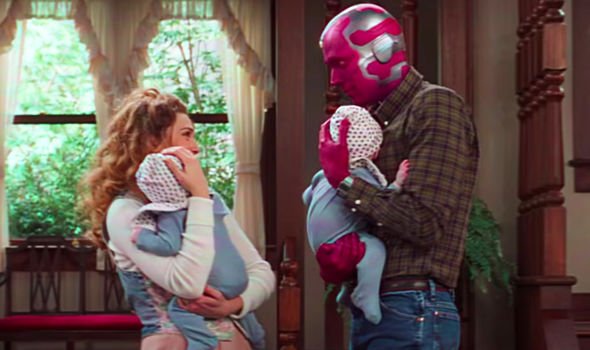 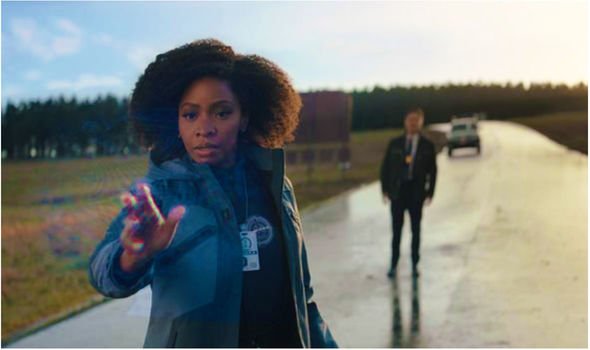 It was already previously hinted that passing through the Hex had started to alter Monica’s DNA on a cellular level.

When she forced herself back through at the end of Episode 7, her eyes glowed blue and she started to exhibit superhuman powers.

This ties in to her comic book incarnation as Photon and then Spectrum. It should be noted it’s unlikely we’ll see her as her main alias Captain Marvel since the MCU already has an ongoing Carol Danvers incarnation.

Monica’s transformation is being regarded as the gateway to start bringing the X-Men into the Marvel TV and cinematic universes. 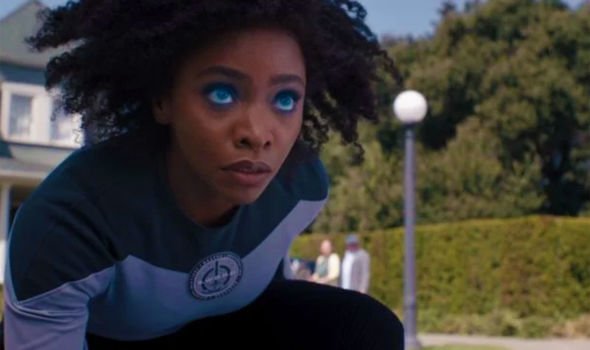 Wanda and her brother Pietro were originally mutants in the comics. The MCU rebooted their identities since the X-Men rights lay with Fox at the time.

When Pietro appears in Wandavision he is the X-Men movie universe version, hence Darvcey comments that Wanda “recast” him. It means he is not from the Earth-616 reality which currently has no mutants or X-Men.

In the House of M comics, Wanda actually erases almost all mutants. But what if Wandavision is opening up the possibility that the Hex will start creating mutants or simply superpowered beings?

Will he also be affected by the Hex and gain his powers that way? Along with, it is implied, every person currently inside the Hex. At the moment it is unclear whether being inside the Hex or passing through the Hex barrier rewrites cellular coding.