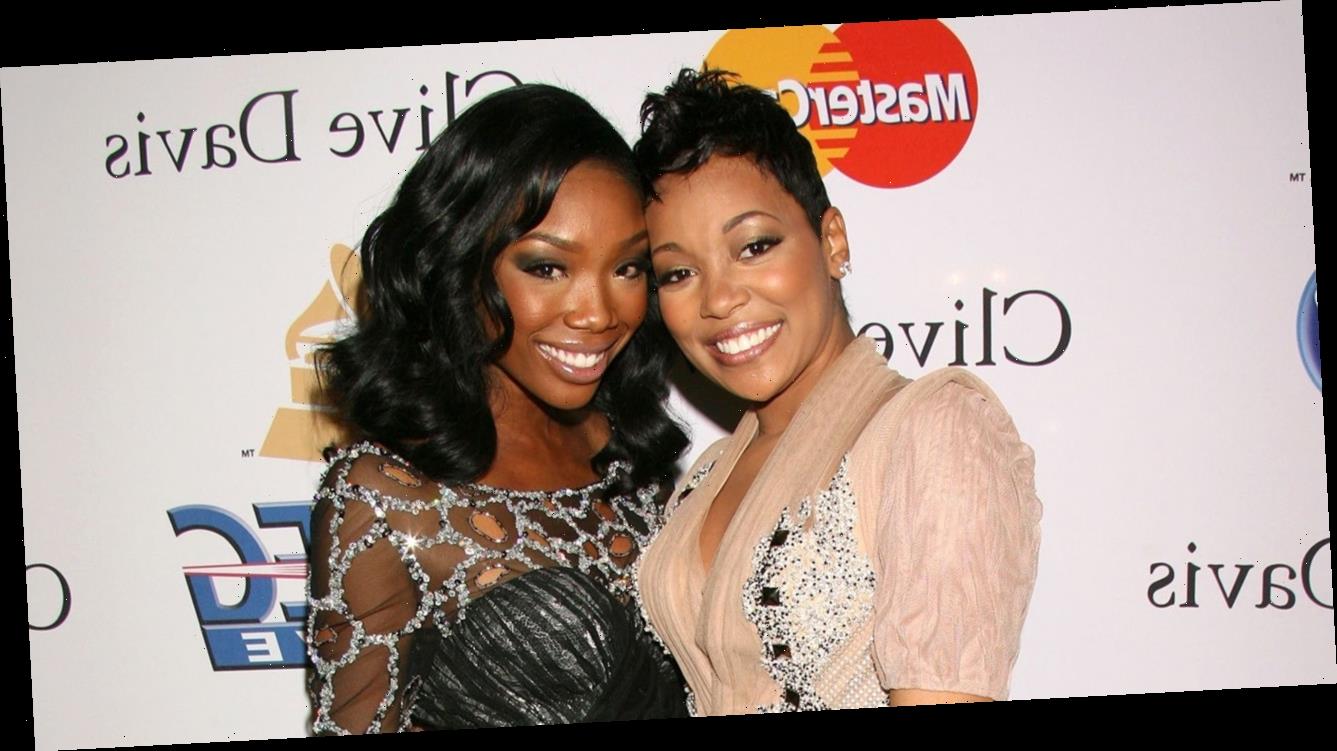 Holy nostalgia! Brandy and Monica gifted fans something they never knew they needed.

The R&B icons joined forces for a TikTok duet on Thursday, February 18, recreating the intro of their 1998 hit “The Boy is Mine.” The brief video featured the pair lip-synching their parts, beginning with Brandy asking, “Excuse me, can I please talk to you for a minute?”

The clip ended with the Moesha alum snapping her fingers. She captioned the post for Instagram, “hehe @monicadenise ♥️ #theboyismine.” The 40-year-old “Angel of Mine” singer, for her part, simply tagged Brandy’s Instagram handle on her post along with a black heart emoji.

As Brandy shared the post via TikTok, she wrote, “love you Mo” with a red heart emoji. She captioned the post, “This was fun. #theboyismine.”

Unforgettable ‘90s Albums to Listen to in Quarantine

Monica originally released a solo version of the TikTok video for Valentine’s Day. In a hashtag on her post, she asked her followers to “duet with me.”

Brandy and Monica released their iconic Grammy-winning track 23 years ago in May 1998. It served as the lead single from the pair’s sophomore albums Never Say Never and The Boy Is Mine, respectively. Years later, the duo reunited for Monica’s 2012 song “It All Belongs to Me.”

The viral TikTok of “The Boy is Mine” comes months after Brandy and Monica teamed up for a Verzuz battle in August 2020. Though they used the live Instagram show to harmonize to their respective hits, they also took a moment to address rumors of their past beef. The pair claimed to be on good terms with each other despite having not been in contact for the last eight years.

The Biggest Celeb Feuds of All Time

“I wanted to speak to you face to face,” the “Why I Love You So Much” singer said at the time. “The more we’re talked about, the more it came to be difficult, unnecessarily. And I really, really am a straight shooter and I really do admire what you’ve done musically and what you’ve had to endure personally.”

The Cinderella star said that she has “the utmost love and respect” for her frequent collaborator, adding, “For somebody to start at 12 years old … the longevity of your career, nobody [knows] what you’ve been through.”

Monica previously shut down rumors of a feud with Brandy during a Huffpost Live appearance in 2015. “People are still asking, ‘Who got the boy?’ and there was no boy,” she said at the time. “We played up the dramatics of it all, but we were 16 and 17! There was no boy, no beef.”

The Georgia native then explained that it all stemmed from “brilliant marketing” to promote the song. “People started creating these skits, and then our fans [became] divided, and it became this real thing,” she recalled. “But now as us being adults, it doesn’t exist. Brandy makes amazing music, so why would I tell a fan of mine that you can’t support her? It’s really frustrating. I am a huge supporter of everyone in the business, especially her.”