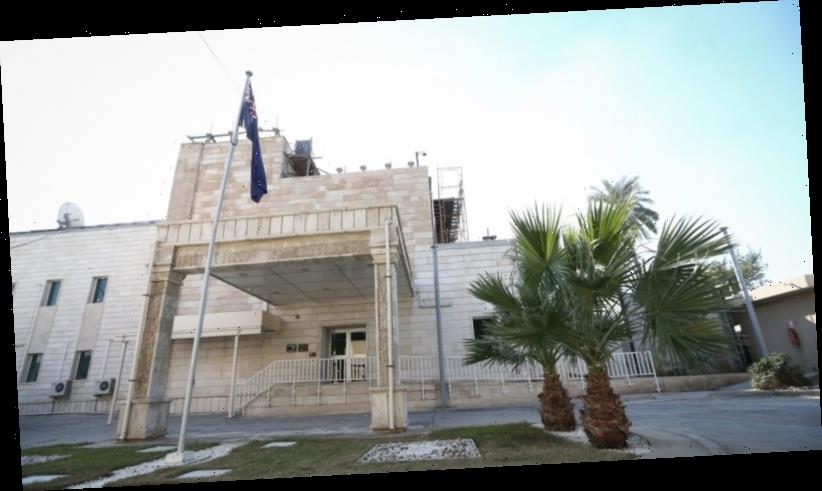 London: The Australian government has rejected pleas by its diplomats and consular staff for access to coronavirus vaccines even though they are working in some of the world’s hardest-hit countries.

The decision has caused anger at embassies and put Department of Foreign Affairs and Trade officials under pressure to explain why at least 1000 employees posted abroad have been overlooked in Australia’s vaccine rollout.

Several have already fallen ill with COVID-19 and many are working in high-risk environments like airports while coordinating repatriation flights for stranded Australians. 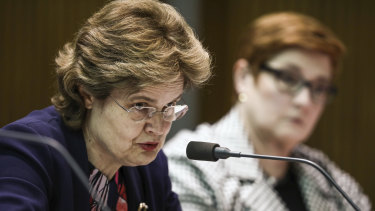 Some Defence personnel are expected to return to Australia over the coming months to receive the jab after being prioritised early in the rollout alongside the elderly and “critical and high-risk workers” including police and firefighters.

These groups were determined based on their potential to suffer severe disease or risk of contracting the virus due to the nature of their work.

But diplomats and consular officials were never listed and the Department of Health will not say whether DFAT staff and their dependents were considered for priority access and rejected, or never even considered.

Employees who have asked DFAT questions about whether they will return home to receive the jab have been told they will need to rely on vaccination programs in their host countries.

But many programs are plagued by supply problems and delays, and governments are under pressure to vaccinate their own citizens before others. In another complication, some countries are only using vaccines that have not been approved for use in Australia.

Israel, Singapore and Vietnam have started bringing back their diplomatic staff in waves to be vaccinated, citing the increased risk its overseas employees face. The US State Department is also grappling with the issue.

Some DFAT staff who are not permitted to speak publicly said they felt abandoned. One claimed DFAT knows its employees are exposed to a higher risk but are not pushing for them to be prioritised out of a belief it would be bad optics.

During one recent meeting, staff were told that flying home would “not meet the pub test”, prompting someone abroad to respond: “That’s fine. You have pubs in Australia, you can go to pubs in Australia. We don’t have pubs here and the situation we’re in is completely different.”

Ambassadors, high commissioners and consul-generals represent less than 4 per cent of DFAT staff abroad. Most are public servants who do unglamorous work in embassies or consular offices.

About half DFAT’s 6000 employees are based overseas at any given time, although 300 returned to Australia at the beginning of the pandemic. At least one third of the overseas workforce are Australian citizens.

About 225 staff are usually stationed in North and South America, 333 in Europe and 243 in the Middle East and Africa – all of which have been ravaged by coronavirus.

The pandemic and restrictions on how many Australians can fly home each week have placed huge pressure on overseas posts and some mission chiefs are concerned about the welfare of their staff.

One ambassador said DFAT’s handling of vaccines had caused deep anger and anxiety: “Our people are basically wondering whether their Canberra managers really understand the seriousness of what is happening here.”

A DFAT spokesperson said it was working with the Department of Defence “to ensure all staff and their dependents overseas have access to vaccinations as soon as practicable, and before the end of 2021”. It did not say how this would happen.

“During the pandemic, DFAT has delivered frontline services during the largest Australian consular response in history. DFAT is acutely conscious of the higher incidence of COVID-19 in other countries and the higher risk associated with public-facing roles, and the implications for staff.“

DFAT would not say how many staff had contracted COVID-19.

A Department of Health spokesperson did not answer questions on whether the Australian Technical Advisory Group on Immunisation ever considered including DFAT staff in the list of prioritised public servants.

Under Australia’s five-phase vaccine rollout plan, police, firefighters and other emergency service workers have been listed alongside Defence personnel to be vaccinated in the second phase.

Israel’s Foreign Minister Gabi Ashkenazi has said there is a “great importance in vaccinating diplomats and their families and protecting their health”.

“Even in this complex time of dealing with the coronavirus pandemic, Israeli missions abroad continue representing Israel abroad and promoting our interests in the world,” Ashkenazi recently said.

“The embassies continue to be stationed at the front for Israel and continue to provide services to Israeli citizens around the world.”

Diplomats will also likely need to show proof of vaccination before they are allowed to meet senior government officials or fly for work.

In a statement, Defence said it was “well progressed” in planning for its workforce vaccination.

“Defence is aware of the potential complexities facing its overseas workforce in accessing vaccines and is committed to facilitating timely and safe access to COVID-19 vaccination,” a spokesperson said.

Defence also said some personnel overseas can already access a vaccine if the nation they are stationed in has approved the jab via a regulator with “similar standing” to Australia’s Therapeutic Goods Administration.