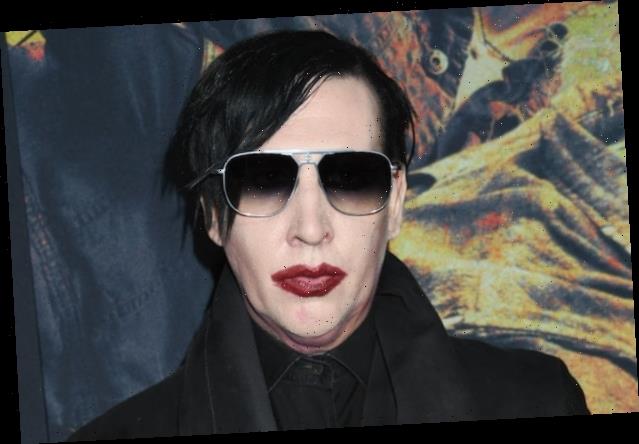 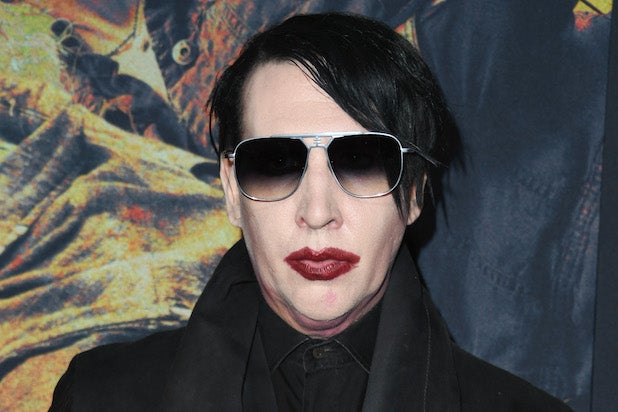 “Creepshow” boss Greg Nicotero explained the decision to pull an episode of the upcoming season that featured Marilyn Manson, saying he and the show “stand by the support” the move shows for Manson’s accusers.

“I found out about it the same time everybody else did that particular morning,” Nicotero said during a Television Critics Association panel for “Creepshow” on Thursday. “I don’t think there was a moment where we didn’t want to do the right thing and pull the episode.”

Manson was dropped from the Shudder horror anthology series and a number of other projects earlier this month after Evan Rachel Wood accused the musician of “horrifically abusing” her throughout their relationship. In addition to the scrapped “Creepshow” episode, Manson was also edited out of an episode of Starz’s “American Gods” and dropped by his record label.

“I don’t think we thought about it for more than four seconds,” Nicotero said. “And there were some great actors in that episode, but we stand by the decision and we stand by the support that shows.”

Wood came out against Manson on Feb. 1, saying her ex-fiance groomed her while she was still a teenager and then “horrifically” abused her “for years.” “I was brainwashed and manipulated into submission,” she wrote in an Instagram post. She also accused Manson and his associates of frequently deploying racial slurs and demonstrating anti-Semitic behavior.

Multiple other women have since come forward with accusations detailing their own trauma inflicted by Manson. The musician has denied accusations of abuse, calling them “horrible distortions of reality” in an Instagram statement.