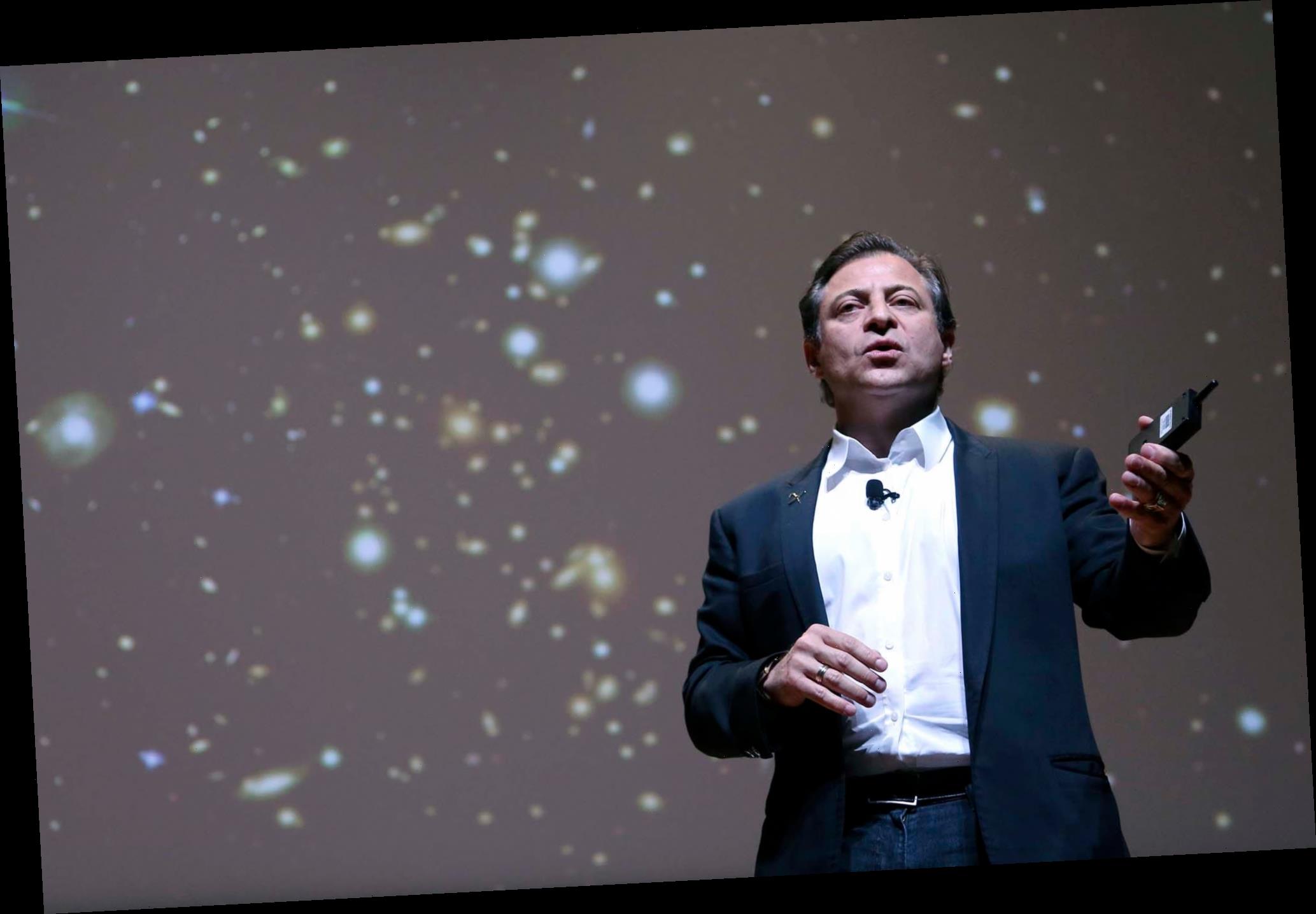 A doctor and founder of a vaccine-development company hosted a mostly maskless indoor conference in Los Angeles earlier this year that drew close to 100 people and left 24 infected with COVID-19, he admitted in a blog post.

“Despite a total of 452 tests and four physicians on-staff during a highly contained small gathering, 24 people in our ‘Immunity Bubble’ tested positive for the coronavirus — including me,” Dr. Peter Diamandis, a Bronx-born Harvard Medical School graduate and founder of the XPrize Foundation, wrote on his website in a post published Friday.

In addition to XPrize — a nonprofit that hosts public competitions, including one announced this week in partnership with Tesla CEO Elon Musk — Diamandis, 59, is the co-founder of COVAXX, which is reportedly developing a vaccine in Brazil that was being tested in Taiwan as recently as September.

About 85 people, including staff and attendees, showed up from as far away as Israel and Vancouver to the ninth annual Abundance 360 conference held January 24-26 at the XPrize offices in Culver City, according to the MIT Technology Review.

Diamandis said he thought he was taking all the right precautions by requiring attendees to be tested at least 72 hours before arrival and hiring a testing company to administer daily swabs.

But admittedly not everyone wore masks, Diamandis said.

“This is definitely one of my biggest failings and one of the most important lessons learned,” he wrote.

Over the course of four days leading up to and during the conference, more than 400 swabs were administered, but no attendees tested positive, until two days later, on Jan. 28, when a staffer was diagnosed. Cases began to climb over the next two weeks.

“The bottom line is that I am sincerely and deeply sorry for the consequences of the choices we made,” Diamandis wrote. “As a scientist, engineer and medical person, I believed we were using the very best that science had to offer. And I trusted that an immunity bubble was a ‘real thing.’”