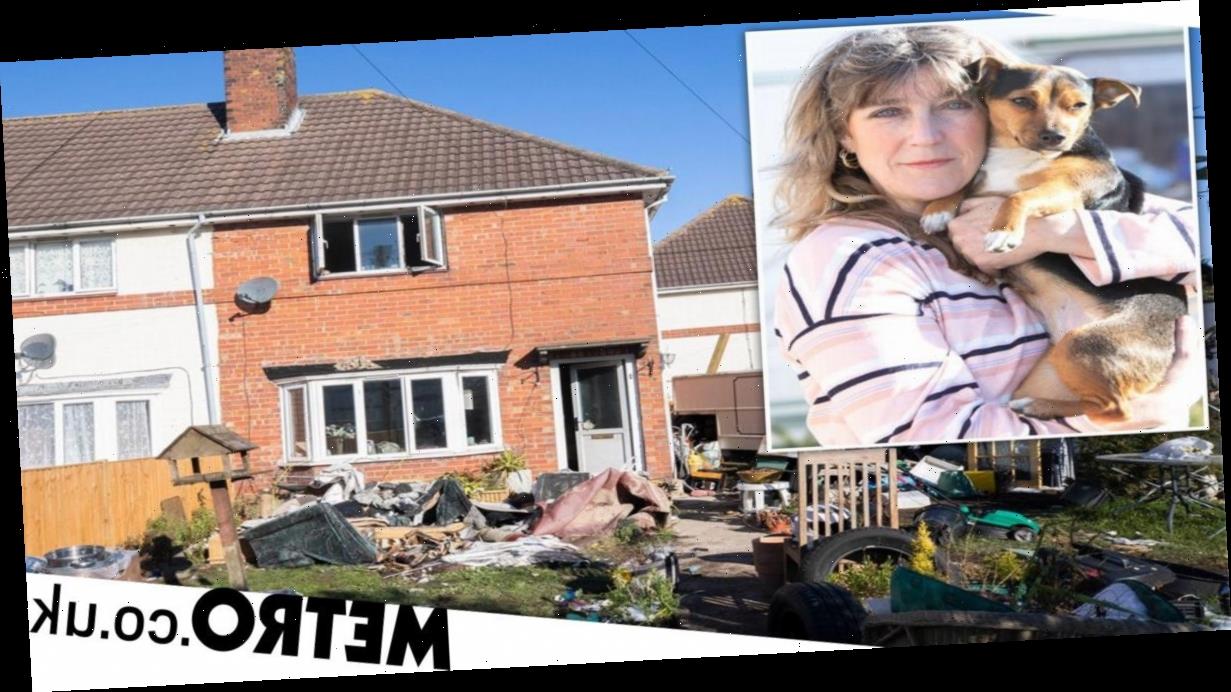 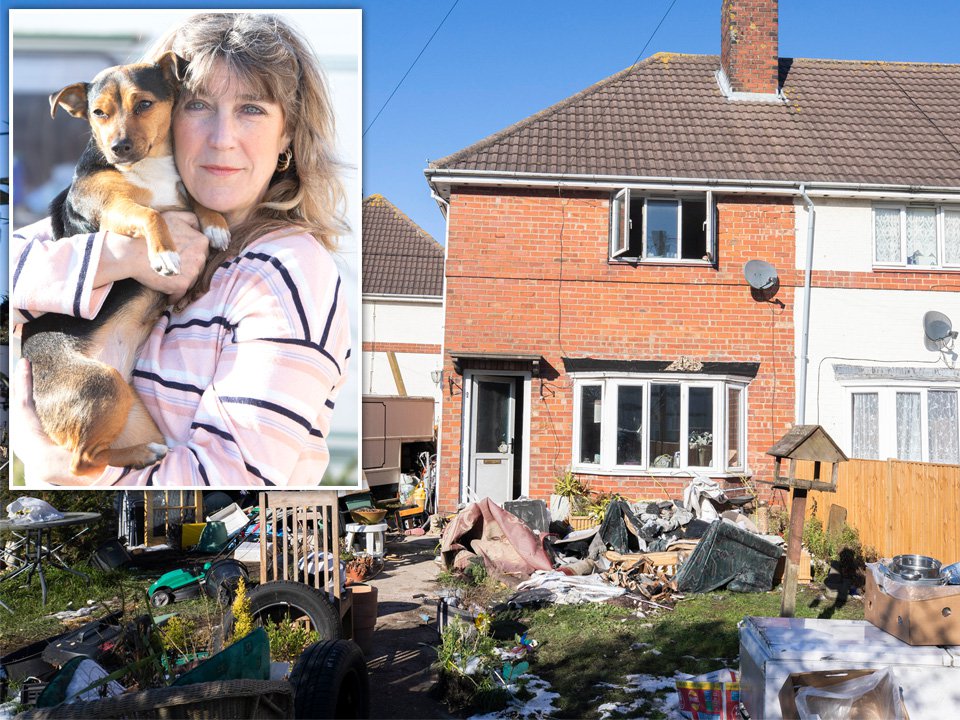 A lucky dog-owner has thanked her clever canine for warning her there was a fire blazing in her home.

The flames were right next to a gas pipe, meaning they could have caused an explosion in minutes.

Diane Thompson, 51, first tried telling her Jack Russell, Bella, one, to come back to bed when the dog started barking at 3.30am on Saturday February 6.

But the retired farmworker who lives alone in Alford, Lincolnshire, suddenly smelled smoke, with an electrical fault under the stairs having sparked a fire right next to the gas meter.

The mum of one has called the pup ‘a god-send’ for waking her up in time to call the fire department, who were able to put the fire out minutes before it would have caused an explosion.

She said: ‘Having a dog is the whole reason I’m alive.

‘Bella woke me up barking and I told her to come back to bed, but then I thought while I’m up I’ll nip to the toilet and I could smell smoke.

‘I went downstairs, and it was like someone had filled the living room with fog, there was smoke everywhere.

‘I saw the fire and immediately called the fire brigade.

‘It was an electrical fault in a cupboard under the stairs and right by the gas meter.

‘If it had been just 10 minutes later that I found it I would have had to jump out the window and the gas meter would have blown.

‘It was literally just dogs instinct that saved us.

‘I’ve not given her any special training, just the basics like where to use the loo and so on.

‘I owe Bella my life, she’s an absolute god-send.’

Now the local community is rallying around Diane, who has lived at her Lincolnshire home for 14 years but never took out home insurance.

Temporary accommodation has been arranged for her, with friends and neighbours setting up a GoFundMe page to help Diane get back on her feet.

Diane said: ‘All of my ornaments and pictures have had to go.

‘That’s the hardest thing, letting go of the memories. I’ve been trying to clean some things but the smoke damage is just so bad.

‘I’ve lived here 14 years and I’ve never had any problems or needed to claim on insurance for anything.

‘Only the other week I was thinking about finally getting the place insured and then this happens.

‘You never think it’s going to happen to you, but everyone has been amazing.

‘I never thought so many people would help me, but the support has been incredible.

If you want to donate to help Diane and Bella, you can do so via the GoFundMe page set up for her.